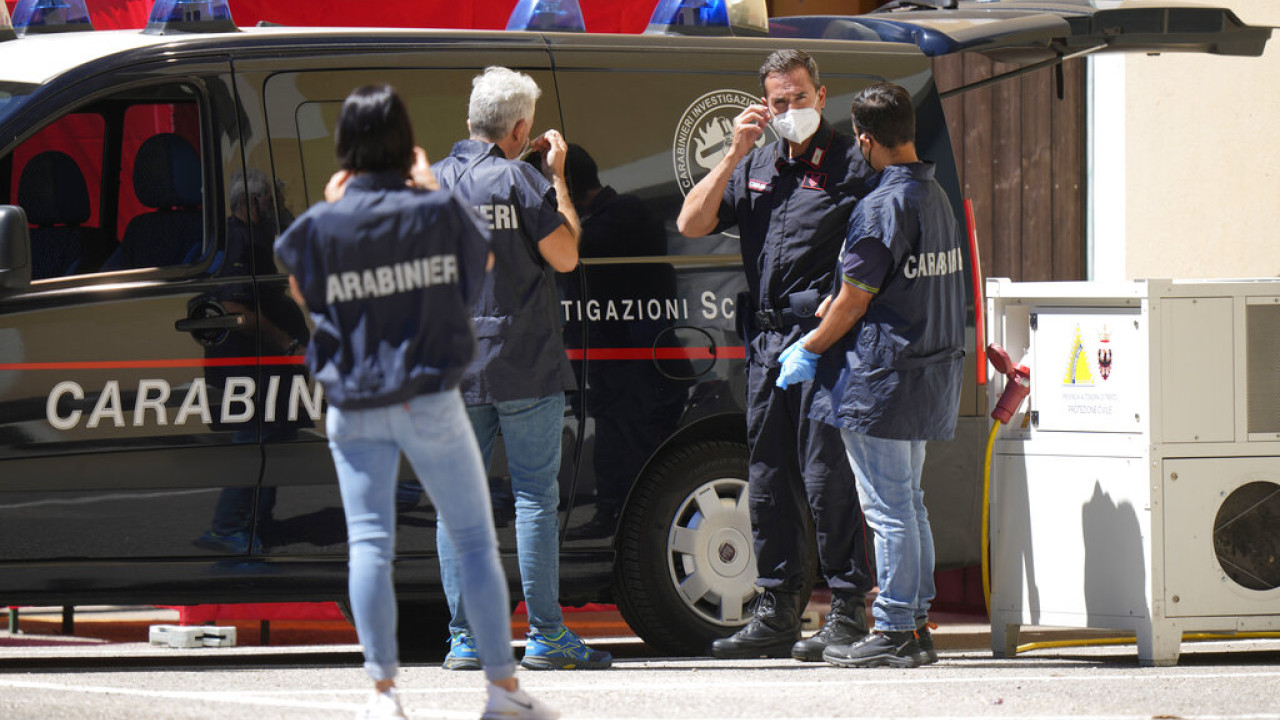 Italy: One dead in the knife attack in a shopping center in Milan, three seriously injured – Photo – Video

One person died and five were injured, three of them seriously, when a 46-year-old Italian man attacked them with a knife in a shopping center in Assago, outside Milan. The attacker allegedly took a knife from a supermarket shelf and then attacked customers

The seriously injured were taken to hospital by helicopter.

According to information, three of the injured are hospitalized in serious condition. They are one woman and four men – aged 28, 30, 40 and 80. Among the injured are Monza’s Spanish footballer, Pablo Mari, as reported by Italian media, but his health condition is not known.

The Italian authorities exclude the possibility of a terrorist act, underlining that the perpetrator faces psychological problems.

According to eyewitnesses, the attacker took a knife from a supermarket shelf and then injured five customers. The carabinieri arrested him and took him to the prisons of Milan.

In a commercial center in Assago, 5 people were injured, 3 in serious condition 🚨

Facebook
Twitter
Pinterest
WhatsApp
Previous article
Oikonomou: The value of being involved in politics is timeless
Next article
UN warns of siege of countries against defenders of migrants and refugees