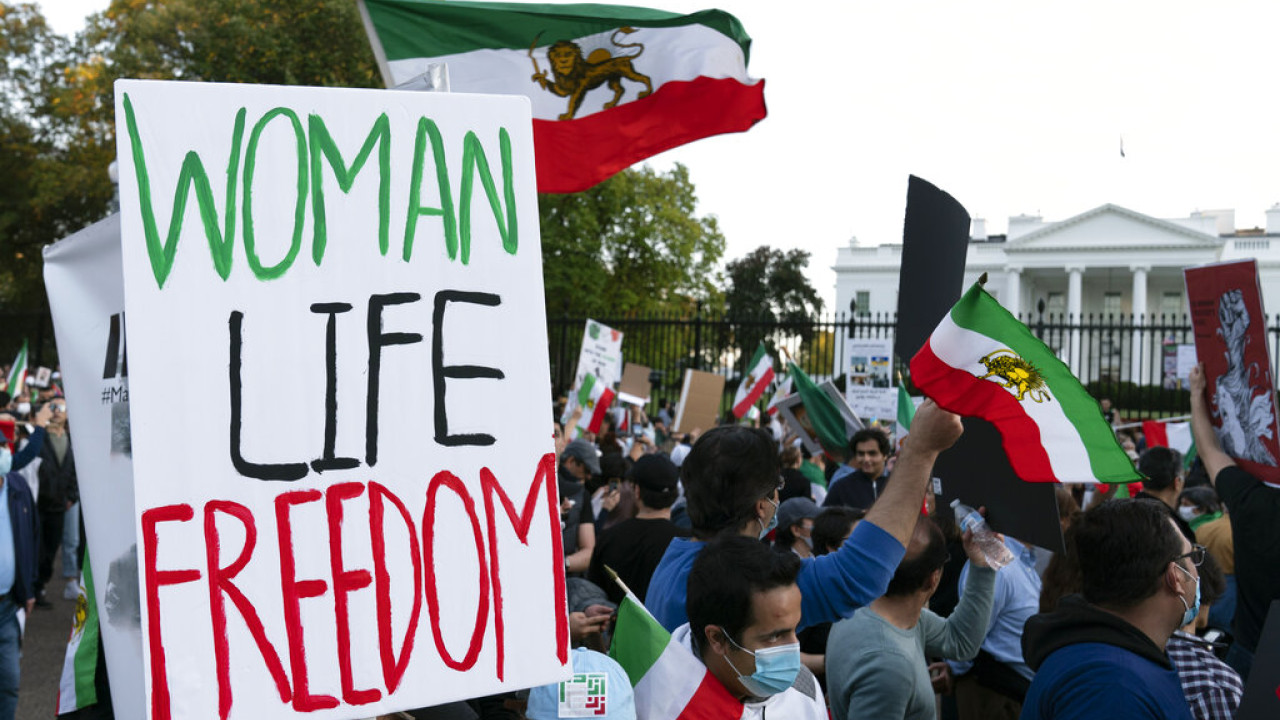 The Iranian security forces targeted a hospital and a student dormitory overnight, activists said today, as the protest movement in Iran enters its seventh week.

The Islamic Republic is overwhelmed by a wave of protests since September 16, following the death of 22-year-old Mahsha Amini, who was arrested by the morality police for not wearing her headscarf “correctly”. To the original slogan of “women, life, freedom” were subsequently added slogans directed directly against the leadership of Iran.

“Death to the Dictator” chanted protesters today at a ceremony marking the end of 40 days of mourning for one of their own in Divandarekh, in Iran’s Kurdistan province, where Amini came from. Mohsen Mohammadi, 28, died on September 19 after being shot by security forces at a demonstration in the city the previous day. He breathed his last after being taken to Kousar Hospital in Sanandaj, the capital of Kurdistan.

The on Friday night the security forces opened fire on dozens of protesters who had gathered at the same hospital to “protect” an injured protester as it was feared he would be arrested. According to the Norway-based human rights group Hengaw, “repression forces opened fire on people who had gathered outside Koushar Hospital to protect Askan Mrwati.”

“The forces are trying to arrest the injured Ashkan Mrwati,” he added, posting a photo of a protester lying on a stretcher.

According to the same source, the security forces then also fired at “a home of medical students» located near the hospital.

A video posted online shows dozens of policemen arriving on motorbikes and opening fire on the student dormitory of the Kurdistan University of Medical Sciences.

Many students demonstrated today in various cities of Iran, such as in Tehran, Kerman and Kermanshah.

Hengaw reported that security forces fired on the students in Kermanshah and that two of them were hospitalized in critical condition.

The non-governmental organization Iran Human Rights (IHR) claims that at least 160 people have been killed since the crackdown on protests over Amini’s death. Another 93 were killed in separate protests in the city of Zahedan in Sistan-Baluchistan province over the rape of a girl by a police officer.