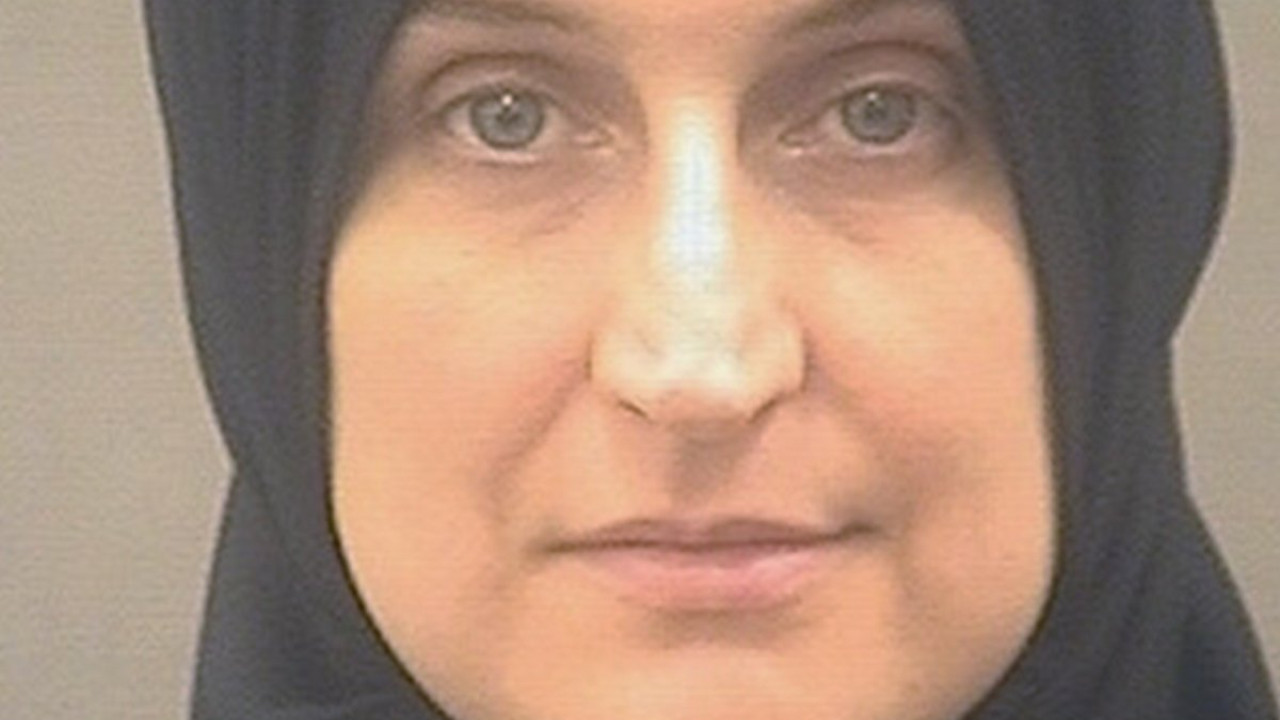 An American jihadist who led an all-female brigade inside the Islamic State group was sentenced today to 20 years in prison.

At today’s sentencing hearing in a court in Alexandria, near Washington, she asked federal judge Leonie Brinkema to show “leniency” and sentence her to just two years in prison.

“I deeply regret my choices,” she said, her hair covered with a black scarf.

Prosecutor Raj Parekh, however, pointed out that Fluke-Ekren “brainwashed young girls, whom she trained to kill” and that she did not feel sorry for her own children.

One of her daughters, who she forced to “marry” an IS fighter when she was just 13, explained that her mother’s motivation was “her desire to control and dominate”.

“I want the world to know what kind of person he is,” said Leila Ekren, who did not hide her nervousness.

Between 2012-19 Alison Fluke-Ekren supported jihadist organizations in Libya, Iraq and Syria and trained more than 100 women in the military.

She admitted in June that she taught her female students – some of whom were as young as 10-11 – how to handle automatic weapons and explosive belts.

Someone who knew her at the time and was asked to rate, on a scale of 1 to 10, how radicalized she was, replied that she was “out of bounds” and would place her at “11 to 12”.

Nothing predicted its course and development.

Alison Brooks, as her middle name was, was born and raised on a farm in the US.

She married in the late 1990s in a Methodist Church, took her husband’s surname (Fluke), and had two children. She then divorced Fluke and very quickly remarried a man named Volkan Ekren.

He converted to Islam and in 2008 the family settled in Egypt, where he began his radicalization.

In 2011 Alison Fluke-Ekren, along with her husband and children, settled in Libya.

According to the US Department of Justice, Volkan Ekren stole documents after the attack on the US consulate in Benghazi, and she helped him analyze and summarize them on behalf of Ansar al-Sharia, a jihadist group linked to al-Qaeda.

A year later, the family settles in Syria where the husband becomes a sniper on behalf of the Islamic State. As she knew about guns – from growing up on the farm with her parents – she was tasked with training other women in the use of AK-47s and grenades.

In order to “get revenge” for the death of children in a bombing, she suggested that they organize an attack on an American university. Because she was pregnant, she abandoned the plan. Shortly after, she thought of attacking a shopping mall in the US, but was then persuaded by her husband.

In 2015, Ekren was killed in a bombing. Over the next few years, she remarried three times to other IS members and gave birth to four more children – a total of 11.

At the same time, he organized a women’s brigade, the “Katiba Nusaybah” which took action in February 2017 to help defend Raqqa.

After the city fell, she asked someone to tell her family that she was dead, to avoid prosecution. Her strategy didn’t work: in January 2022 she was deported to the US.

Facebook
Twitter
Pinterest
WhatsApp
Previous article
Aras silences in another crisis, and prosecutors demand action on road blocks
Next article
Bolsonaro’s statement: I do not accept defeat but I will respect the Constitution