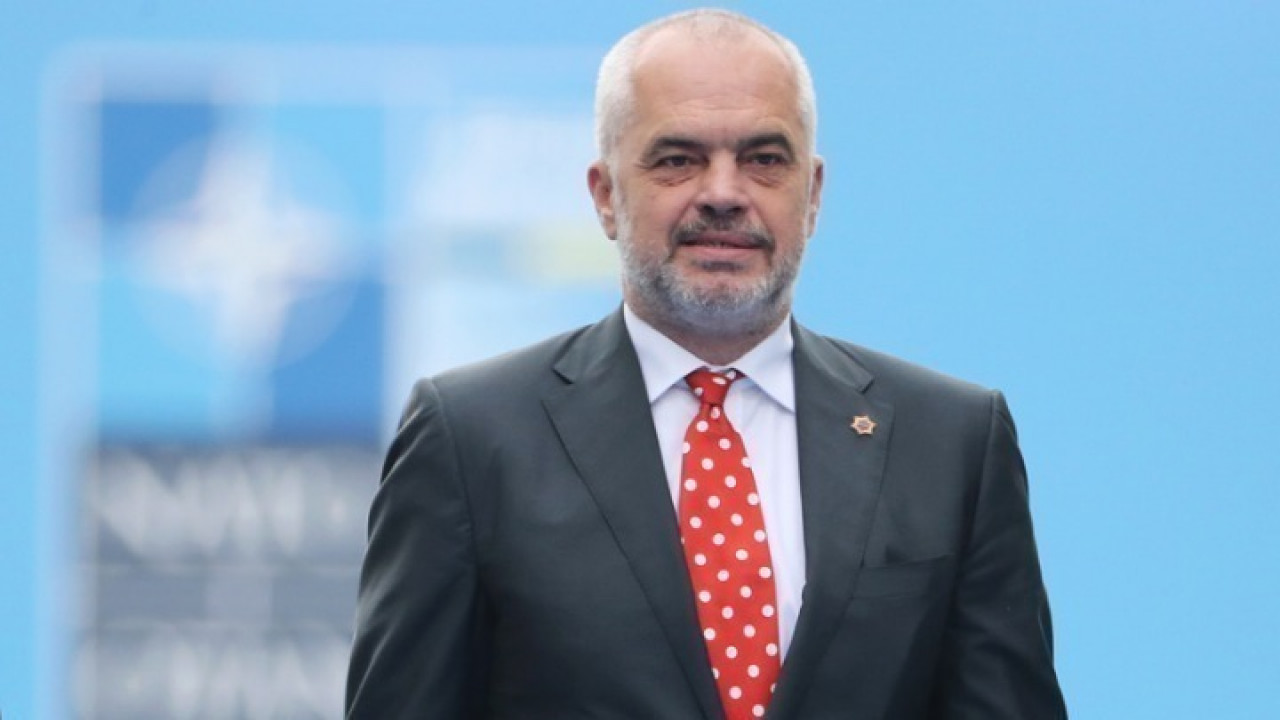 Eddie Rama: London should “take lessons” from Berlin on immigration

“To single out a community and talk about gangsters and criminals doesn’t sound… very British, it sounds more like screams from a madhouse”

Britain should take lessons from Germany on how to deal with a migrant wave, Albanian Prime Minister Edi Rama said today, criticizing London for its portrayal of Albanians arriving in the country by crossing the English Channel.

“To single out a community and talk about gangsters and criminals, it doesn’t sound… very British, it sounds more like screams from a madhouse,” Rama said, while praising Berlin’s immigration policy.

Britain has been embroiled in an immigration row after Home Secretary Suela Braverman attributed the “increasing number of Albanians” arriving in the country to young, single men who she described as members of organized, criminal gangs.

Rama, who attended the Berlin summit on the Western Balkans today, pointed to Germany’s handling of the arrival of one million migrants in 2015 as a model Britain could follow. “I have never heard a German minister to call Albanians criminals,” he said, hailing the “dignity” of the German approach. He even added that less than 1% of Albanians in Britain were in prison.

Earlier, a spokeswoman for British Prime Minister Rishi Sunak attempted to de-escalate the crisis, stressing that Albania is working together to tackle human traffickers. “We have a strong relationship with our Albanian partners. We are grateful for the cooperation of the Albanian government and remain fully committed to working with them,” the spokeswoman told reporters.