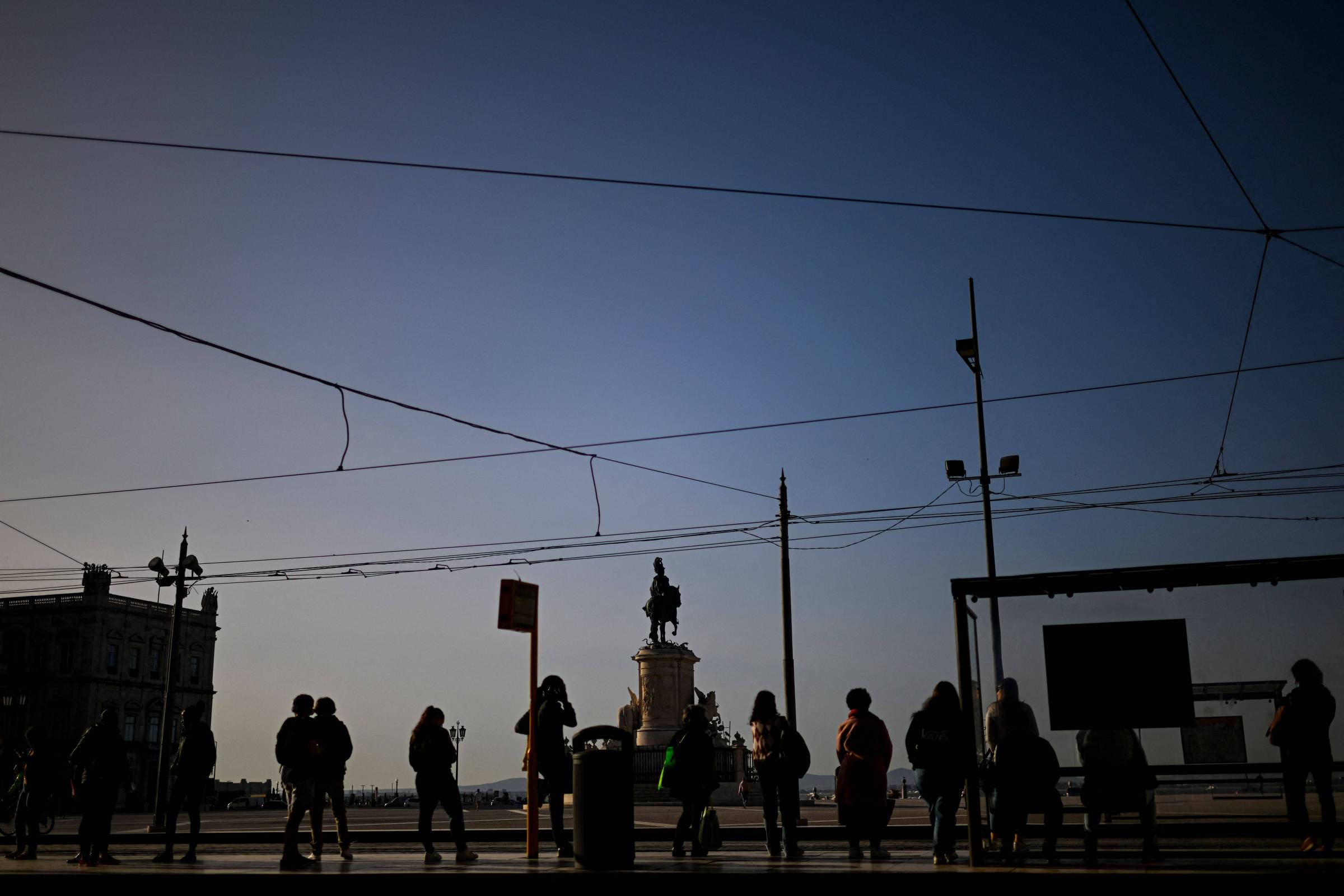 Brazilians can now apply for a visa to look for work in Portugal; see rules

The new visa to look for work in Portugal is now available for those who live in Brazil. The option appears, since Sunday afternoon (6), on the website of VFS Global, an outsourced company that processes the applications.

Another novelty, the visa for digital nomads – eligible for people who work for companies outside Portugal and can prove income of at least BRL 14,100 per month – can now also be requested.

Applying for a visa to look for work costs at least R$600.23 and, for digital nomads, R$527.15. Additional services from the responsible company may be added to this value.

Approved in July by Parliament, the new work permits are an attempt by the Portuguese government to attract labor to the country.

Orders are placed on the website of the VFS company. For applicants, it is also mandatory to register with the IEFP (Instituto do Emprego e Formação Profissional), indicating information such as areas of professional experience and mastery of languages.

Candidates for this modality also need to present proof that they have an amount equivalent to at least three minimum wages in the country, currently €705 (R$3,560).

Anyone unable to prove the required amount, currently around R$10,700, has as an alternative the presentation of a financial officer, who will sign a liability waiver.

According to the document, this representative –who must be a Portuguese citizen or a foreigner with legal residence– undertakes to pay for the candidate’s expenses with food and accommodation, in addition to any costs of removal from the country in case of irregular stay.

The visa is valid for 120 days and, during this period, foreigners cannot leave the country. If the beneficiary does not obtain an employment contract within the deadline, he can ask for an extension of another 60 days.

If at the end of the term the immigrant is not yet formally employed, he must leave Portugal. In such cases, it will only be possible to submit a new application for the same visa one year after the expiry of the previous permit.

Foreigners who manage to be hired in Portuguese companies must present the employment relationship and other documents required by the SEF (Foreigners and Borders Service). The immigration agency will then issue a card, the so-called Residence Permit, valid for 2 years.

Candidates for the digital nomad visa will need to prove that they have had, in the last three months, monthly income of at least four Portuguese minimum wages, which is equivalent to €2,820 (about R$14,100).

The permission is valid for both hired professionals and freelancers and service providers. The only requirement is that the companies are not in Portugal.

The new visa for digital nomads has been causing controversy in Portugal due to fears that the arrival of high-income foreigners could cause prices to skyrocket, especially in the already saturated Portuguese real estate market.

Last week, there was a protest against the visa in the vicinity of the Web Summit, Europe’s largest technology conference and darling of digital nomads, which was held in Lisbon.

Also during the event, the Secretary of Tourism, Rita Marques, acknowledged that the arrival of digital nomads and tourists can cause problems in the short term, especially with the increase in housing costs. She defended the measure, however, saying that this migratory wave could give impetus to the Portuguese economy.

Although Portugal has an active policy of attracting immigrants, the country’s immigration services are completely overloaded. According to information from the Ministry of Internal Administration, there are about 200,000 people in the queue for regularization.