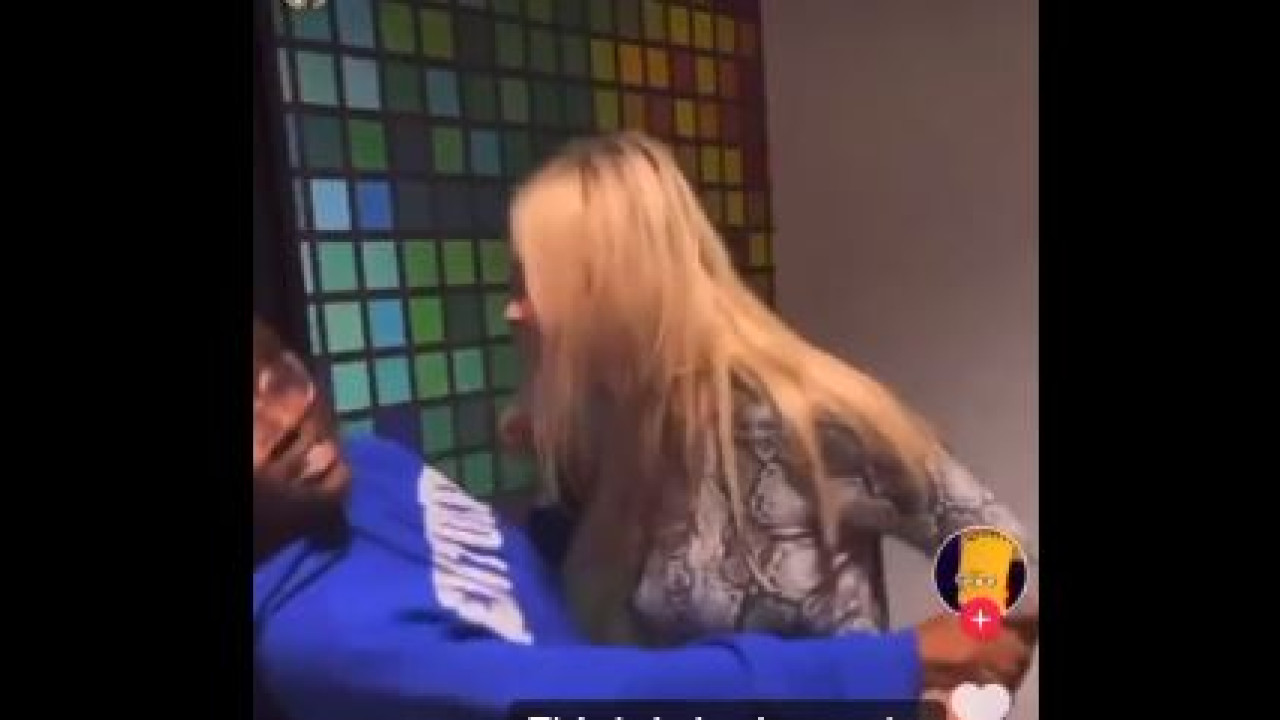 In videos that have gone around the world, 22-year-old Sophia Rosing is seen trying to hit the African-American worker and student at the University of Kentucky, Kylan Spring.

this is the incident in question. pic.twitter.com/1nu35SBaFe

According DailyMail article The 22-year-old was arrested in the student residence on charges of public drunkenness, assault, disorderly conduct and assaulting a police officer. The judge set her bond at $10,000.

Rosing was found in the university hostel in a state of great intoxication, according to Kylan who is a student and also works at the reception of the hostel.

In videos posted on social media, the 22-year-old student refused help and instead tried to hit and assault Kayla, repeatedly saying: “You’re a n…a and you’re a s…a”.

“Oh, my Christ, I don’t get paid enough for this,” Kylan Spring can be heard calmly replying in the video.

“I’ve got all of this on video,” another off-record voice said.

Kayla and another student of African descent tried to pin the 22-year-old to a seat, but she instead violently punched and kicked them.

In another video posted shortly after the video of the attack went viral, Rosing, 22, is shown berating another University of Kentucky student at a party, bragging about how rich she is.

He also attacked the policeman

The police showed up and handcuffed the 22-year-old, but even that didn’t stop her racist rant.

The University of Kentucky condemned the attack in a statement Sunday morning.

Early this morning, a disturbing incident was captured on video in a residence hall. The video is deeply offensive, and we take it very seriously.

“Early this morning, a disturbing incident was captured on video at a fire station,” the university said. “The video is deeply offensive and we take it very seriously.”

The school said the Office of Student Conduct is conducting an immediate investigation and that student success groups have reached out to the victims to offer support.

“The safety and well-being of our students is our first priority, and we will not tolerate behavior that threatens it,” the University of Kentucky said.