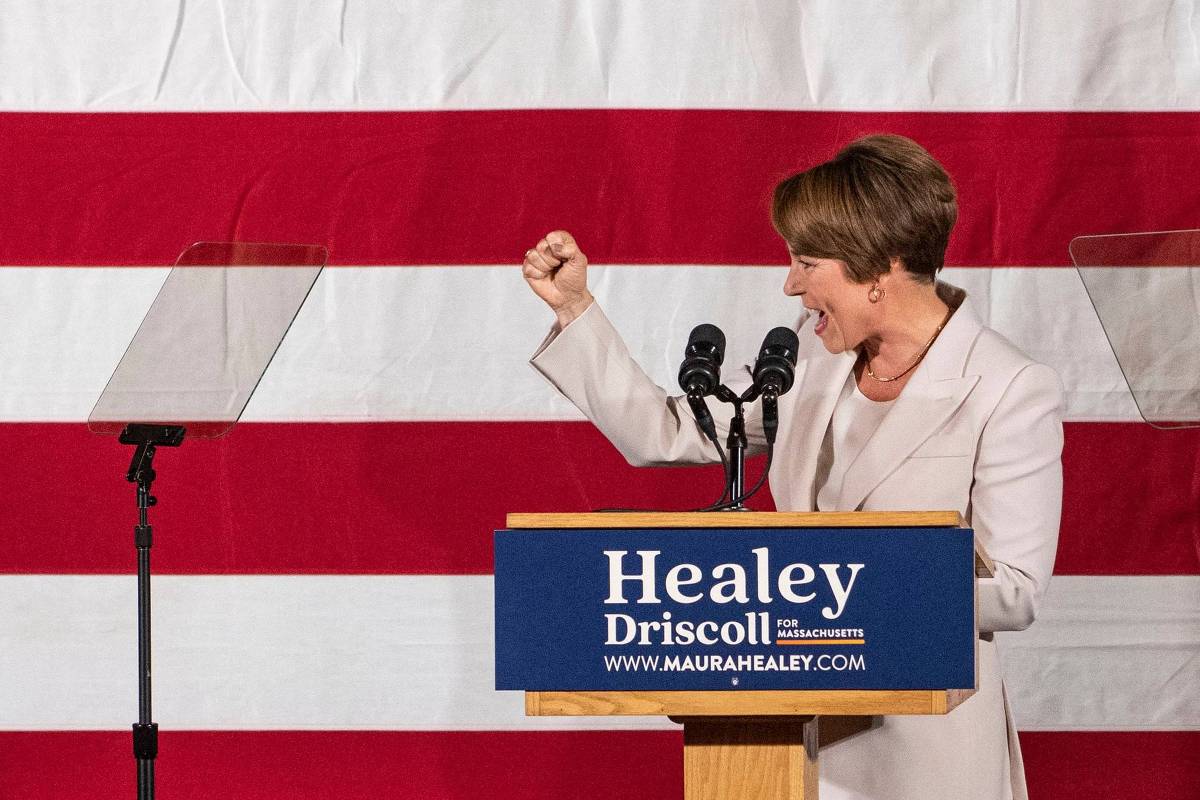 US elections have historic milestones for women, blacks and LGBTQIA+; Look

Even before Americans went to the polls, the current midterms — midterm elections that renew the House and part of the Senate in the United States — were already considered historic in terms of diversity.

This was the election with the highest number of candidates for state governors, with 25 women running for the post in 20 states, compared to 16 candidates four years ago. It was also the first time that there were gay, transgender and “queer” candidates in all 50 US states. Together, they represented an 18% increase in LBTQIA+ applications from 2020 according to the LGBTQ Victory Fund.

As the results of the polls are released, this trend towards novelties in the field of representativeness seems to be confirmed. Massachusetts has elected the first openly lesbian governor in US history, while New York and Arkansas will be female governors for the first time; Maryland will have its first black governor, the third in the country’s history; and Congress gained its first member of Generation Z, that is, born after 1996.

Analysts credit two factors for the strength of candidates from generally underrepresented communities in these elections. One is the growth of measures against the LGBTQIA+ community in states ruled by Republicans. Another is the dominance of the abortion agenda over the election, seen as a reaction by voters to a June Supreme Court decision that overturned the understanding that the voluntary termination of pregnancy was a constitutional right.

Meet below some of the elect who made history in these midterms:

The Democrat and state attorney general has achieved two unprecedented feats: she is the first openly lesbian governor in US history, and she is also the first female governor of Massachusetts — in 2001, Jane Swift took office after the incumbent resigned. Her victory sees Democrats regain control of the state after eight years under Republican leadership.

The 44-year-old Democrat will be the state’s first black governor and the third elected in the country’s history — the first being Douglas Wilder (1990-1994) in Virginia and Deval Patrick (2007-2015) in Massachusetts. With a background in the investment market, he is also a writer and television producer and will replace the popular Larry Hogan, from his same party. Moore defeated Republican Dan Cox, backed by former President Donald Trump and a 2020 election denier.

Spokesperson for the White House during the Trump administration, the 40-year-old Republican will be the state’s first female governor. The triumph carries symbolism, given that she is the daughter of Mike Huckabee, who ran Arkansas for a decade.

The 64-year-old Democrat had taken over New York after Andrew Cuomo, whose deputy she was running, resigned in the wake of sexual harassment allegations. Elected with almost 53% of the votes, the lawyer became the state’s first traditionally liberal female governor.

The 45-year-old Republican congressman is Cherokee and became the first Indian in the Senate in nearly two decades.

Until the Democrat’s election to the Senate, her state, Vermont, was the only state in the US to have ever elected a woman to Congress. Balint is also the first openly gay candidate to be chosen to represent the federative unit.

The 25-year-old activist is the first member of Generation Z, as those born after 1996 are known, to win a seat in Congress.