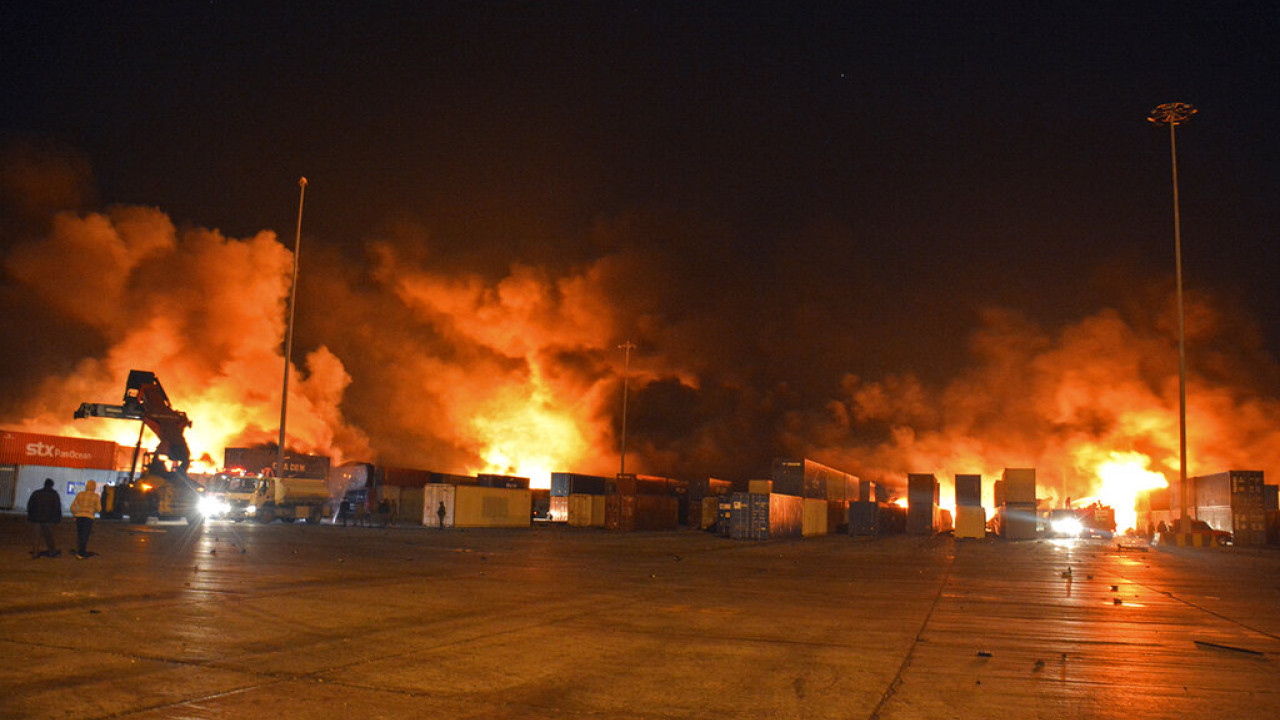 Israel hit a camp in central Syria with missiles

Syrian state media released a video of the “aggression” and said there was material damage, without giving further details.

A military source, who was not authorized to speak publicly, said the strikes targeted a runway at the sprawling air base southeast of the city of Homs.

Asked about the attack, an Israeli military spokesman said it does not comment on foreign reports.

The runway and the underground facilities at Sairatincluding aircraft hangars, have undergone significant expansion by the Russian military over the past three years, the military source said.

Russia, which maintains a significant military presence in Syria, has forces stationed near Sayrat Air Base and uses the base, according to security sources.

Regional and intelligence sources say Israel has stepped up strikes on Syrian airports and air bases in recent months to disrupt Iran’s growing use of aerial supply lines to deliver weapons to allies in Syria and Lebanon, including an armed Shiite movement. Iran-backed Lebanese Hezbollah.

The Syrian Observatory for Human Rights reported that an Iranian militia and Hezbollah warehouse located inside Sayrat Air Base was destroyed in today’s strike.

Opposition military sources say Iranian militias dominate large areas of western Homs province near the border with Lebanon and in the east, where they have bases.

Iran, which has sent thousands of its Shiite militias to help Syrian President Bashar al-Assad win the war against anti-regime forces, maintains that its military presence in Syria is limited to a limited number of advisers.

Israel has been waging attacks in Syria for years against what it describes as Islamic Republic-backed forces that deployed there during the war, which began more than a decade ago.