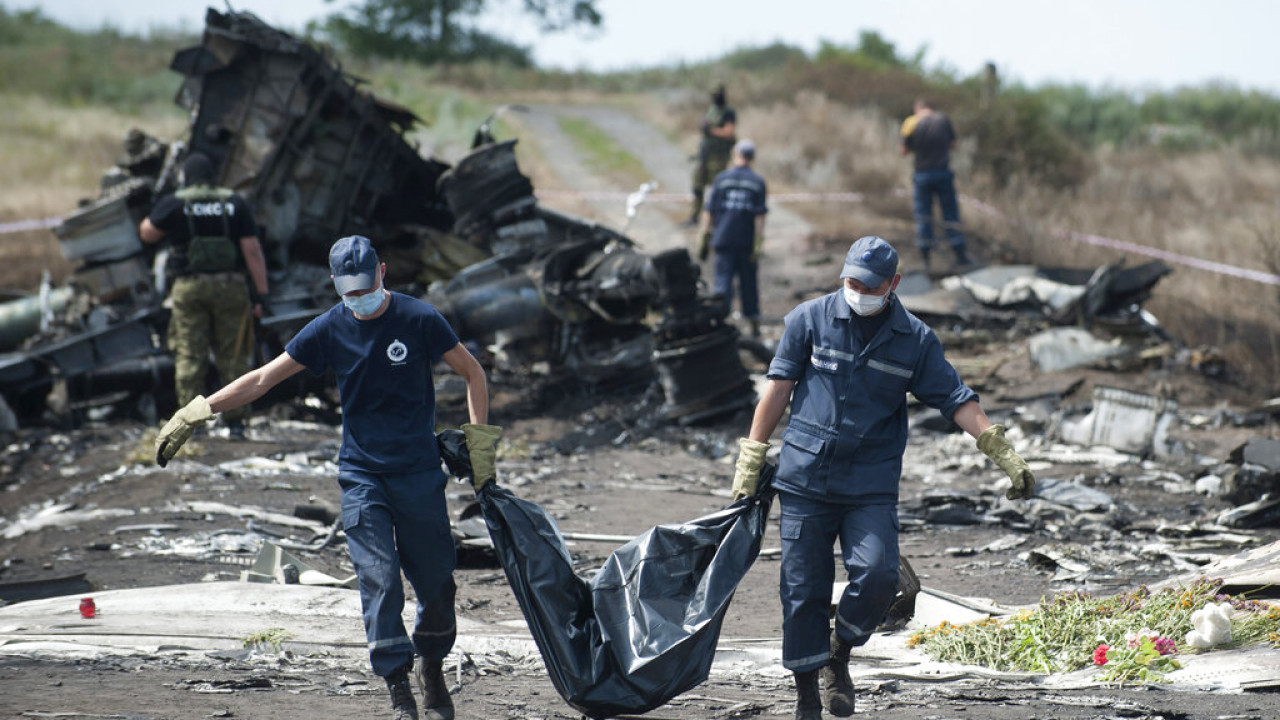 Downing of flight MH17 in Ukraine: To clarify the role of Russia, the families of the victims ask

Moscow, which denies a role, has repeatedly rejected the findings of the investigations

The relatives of the 298 people killed in downing of flight MH17 over Ukraine in 2014; they hope that the Dutch judges will underline in their verdict Russia’s primary role in the crime. The reading of the judgment will begin on Thursday.

Prosecutors have called for life sentences for three Russians and a Ukrainian accused of supplying the Buk missile system used by pro-Russian separatists in eastern Ukraine to shoot down a Malaysia Airlines passenger flight en route from Amsterdam to Kuala Lumpur. Lumbur.

Moscow, which denies a role, has repeatedly rejected the investigation’s findings that the rocket launcher used against the airliner came from a Russian military base in Kursk and that Russia was supporting pro-Russian separatists in their attacks against Ukrainian government forces.

The verdict in the Dutch trial has taken on even greater significance since Russia invaded Ukraine in February. The Netherlands, along with other Western countries, supplies arms to Kyiv and its diplomatic relations with Moscow are in trouble.

It will be the first time a court has ruled on Russia’s role in the conflict in Ukraine since the Russian invasion of Crimea in 2014. If the verdict implicates Moscow, it will have ramifications for other cases, including one that will be heard in International Court of Hague.

Kyiv has sued Moscow accusing it of financing terrorism in 2017 over its support for pro-Russian separatist forces in Ukraine.

None of the four defendants, who according to prosecutors took care of the transfer of the Russian Buk system to eastern Ukraine, is in custody and only one is participating in the proceedings through his representatives.

“It is not possible for a state that facilitates mass murder to get away with it, so the role of the Russian state is very important to us,” said Pete Ploeg, a spokesman for the relatives.

Ukraine has sued Russia in European courts and the International Court of Justice in The Hague, arguing that Moscow controlled pro-Russian separatists in the Donbass region when flight MH17 was shot down.

Prosecutors have said they are investigating the role of top Russian officers and have identified at least one other person.

Some of the appeals concern charges related to the Russian invasion of Ukraine last February.

“They will be the first judges who, indirectly in the Dutch trial, will rule on Ukraine’s appeals (…) and this will have significant consequences,” said Marike de Hoon, assistant professor of international criminal law at the University of Amsterdam, which closely followed the development of the trial for flight MH17, which began in March 2020.

One of the defendants, Oleg Pulatov, is represented in the trial by his lawyers. The others, Russians Sergei Dubinsky and Igor Kharchenko, never cooperated with the court and are being tried in absentia.