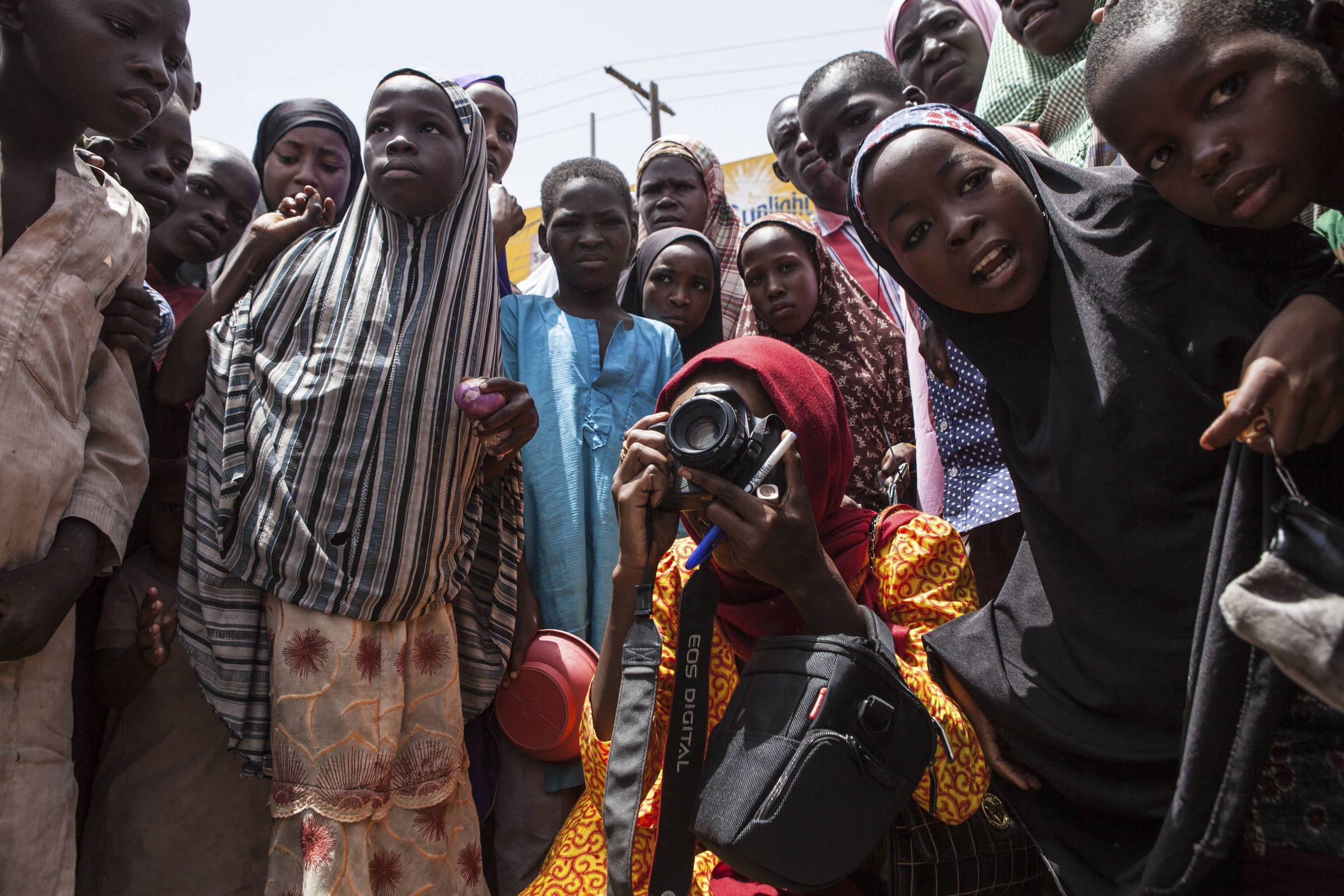 Proportionately, the world will have fewer and fewer white people in the coming decades. More than half of the increase in global population projected by the UN until 2050 is concentrated in eight countries where the majority of residents are not white. Analysts point out that this scenario will force developed countries to reformulate their policies and racial conceptions.

The eight countries in the projection are the Democratic Republic of Congo, Egypt, Ethiopia, India, Nigeria, Pakistan, the Philippines and Tanzania – five in Africa and three in Asia, two continents that are already mostly non-white and that have the highest fertility rates in the world.

On the other hand, Europe, the largest stronghold of whites, tends to register a much smaller number of children per woman until the end of the century. If the projections are correct, the population gap between the three continents will grow even wider.

“Europe dominated the world for a long time in terms of population, but this is already changing and it is losing importance. These will be new times”, says Paula Miranda-Ribeiro, professor of demography at UFMG. For her, European governments will need to increase the reception of immigrants from Africa and Asia in the coming years, even if they continue to face resistance from part of the local population.

This resistance, expressed politically by far-right parties, is evident when Europeans are reluctant to open their doors to non-white immigrants – contrary to what happened to Ukrainians, with a white majority, after the invasion of Russia.

The search for African and Asian labor to supply the European economy, however, is inescapable, say the experts interviewed by the Sheet🇧🇷 And this need will be precisely the main impetus for an eventual advance towards racial equity.

“Population growth in the US, Europe and Japan is not going to happen because people are going to start having more babies. At some point, it’s going to happen because of people migrating there,” says Tukufu Zuberi, a sociologist and professor of race relations at the University of Pennsylvania. “These countries need to change their minds about what it means to be human and to be a citizen.”

The change in conception, for Zuberi, will also reach multinational companies. “Places that have been tremendously damaged by slavery and colonialism will be the main workforce on the planet.” At this point, the sociologist argues that China’s economic rise is crucial for the advancement of racial equality. Beijing, for example, launched the Belt and Road Initiative in recent years, an infrastructure investment program for developing countries, including those in Africa and Asia.

In any case, the inevitable drop in the proportion of white people in the world already supports extremist discourses in Europe and the US – in the latter, the number of non-whites should exceed that of whites in 2045, according to the local census. Recent attacks against black communities in the US have brought back the “replacement theory”, the racist idea that whites would lose their jobs and positions of power to non-whites and could be the target of genocides when they become a minority.

The conspiracy – and, again, racist – theory was propagated by gunmen at the Buffalo bombings in May; in California in 2019 and in New Zealand in the same year. According to the international Jewish organization Anti-Defamation League, about 60% of extremist homicides committed in the US between 2009 and 2019 were perpetrated by people who defended white supremacist ideologies.

For Zuberi, from the University of Pennsylvania, the only true side of the theory is the one that points to a decrease in the proportion of whites on the planet. “But these people need to embrace that fact and give up the fantasies of Nazism and maintaining white supremacy,” she says. “The number of blacks in China will increase, in Japan as well, as well as the number of blacks in Brazil and the US. This is the future, and racism may even slow it down, but it will not be able to stop it.”