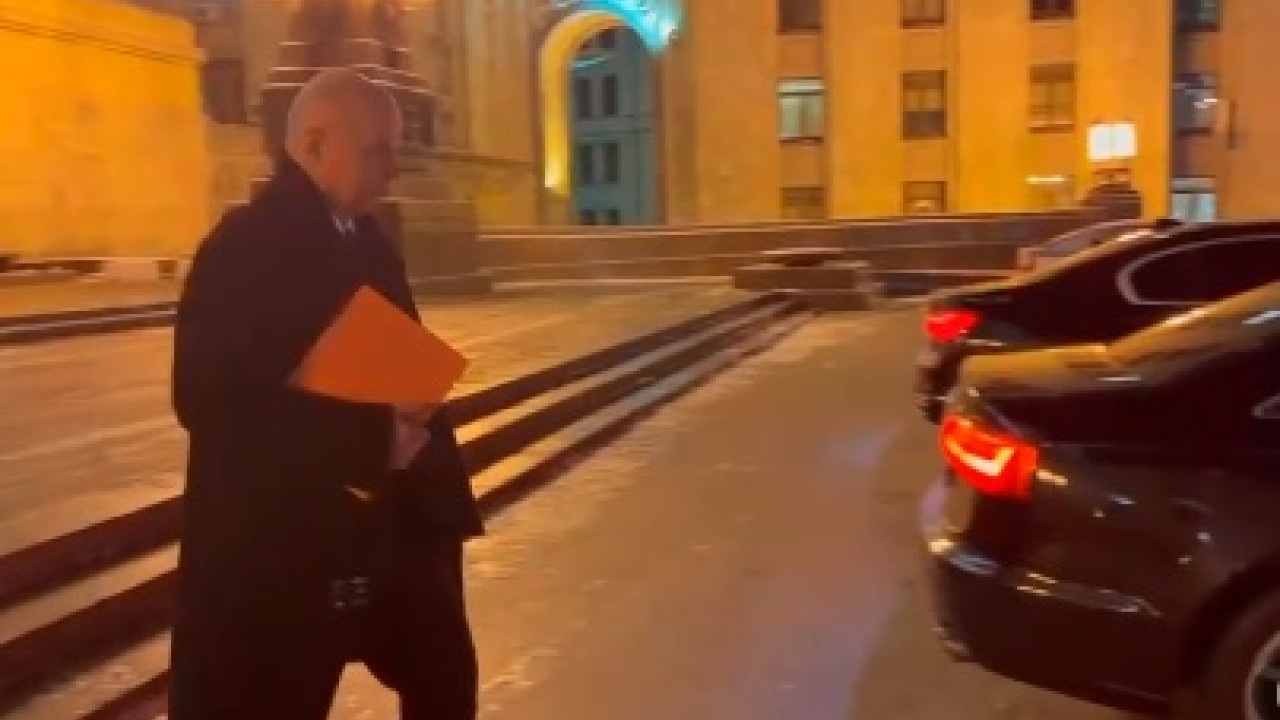 Earlier, the Kremlin through Maria Zakharova accused Poland of reacting in an “absolutely hysterical” manner to yesterday’s incident,

The Russian Foreign Ministry summoned the Polish ambassador to Moscow, apparently to protest, the next day of launching a missile which crashed in Poland with two victims. Warsaw and Kyiv blamed Moscow for the missile, in an incident that heightened fears of an escalation of the war in Ukraine and its spread.

“The Pole charged in Russia after being summoned to the Foreign Ministry,” Russian Foreign Ministry spokeswoman Maria Zakharova said on Telegram, without giving further details. The Russian official even posted a video of the Polish diplomat leaving the Russian ministry.

Earlier, the Kremlin through Maria Zakharova accused Poland of reacting in an “absolutely hysterical” manner to yesterday’s incident, when two people were killed by a rocket in eastern Poland.

Moscow called on Warsaw and the EU to apologize for reports that fragments of the missile that killed two people on Polish soil it was russian speaking of “Russophobia” and “hysteria”.

“The president of Poland called the fall of the missile an ‘accident’. Yesterday we heard the hysteria of Polish officials and politicians. The Polish sections, who allowed themselves anti-Russian attacks and summoned Ambassador (Sergei) Andreyev at midnight, don’t want to apologize?” Zakharova asked via Telegram.

As for the Ukrainian president Volodymyr Zelensky the Russian official quipped that he “sits in a bunker and doesn’t understand why even the most notorious Russophobes repudiated his version of a ‘Russian missile in Poland.’ He can’t understand that he was put in charge of a gang of robbers in Ukraine to do the dirty work and not dictate to his ‘handlers’ what to do.”

Polish Prime Minister Mateusz Morawiecki left open the possibility that the missile that fell on Polish territory was the result of a provocation from the Russian side. The explosion in Poland was not caused by a Ukrainian missile, Ukrainian President Volodymyr Zelensky insists.

“Warsaw could immediately tell it was not a Russian missile”

“The fragments of the missile that fell on Tuesday in Poland do not give reason for escalation. Warsaw could immediately say that these were fragments of an S-300 missile that had nothing to do with Russia,” said the representative of the Russian president Dmitry Peskov.

The Kremlin spokesman gave the example of a much more restrained reaction from Washington.