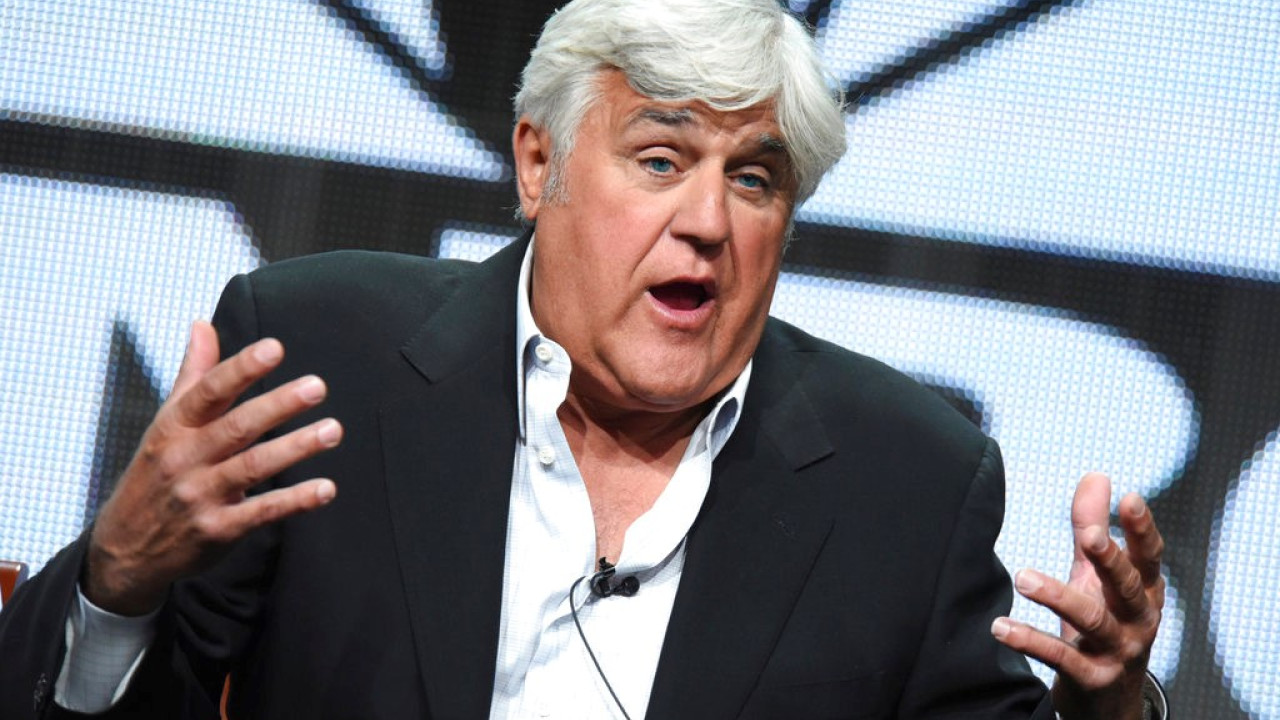 Jay Leno: The famous presenter underwent a skin transplant on his face and hands

The famous American presenter suffered serious burns a few days ago, when a fire broke out while he was working on one of his cars in his garage.

The famous American presenter Jay Leno (Jay Leno) underwent surgery and a skin graft after suffered severe burns a few days ago, when a fire broke out while he was working on one of his cars in his garage in Burbank.

Leno, 72, suffered second-degree burns and will undergo another operation next week at the Grossman Burn Center north of Los Angeles, where he is being treated.

“The injuries he suffered covered his face, arms and chest. Some of the facial injuries are a little deeper and a little more worrisome because they show signs of third-degree progression,” said Dr. Peter H. Grossman, director of the center at West Hills Hospital in Los Angeles.

Leno is also being treated with hyperbaric oxygen to keep the burns from getting worse.

The former Tonight Show host remains in hospital for further treatment, is in good condition, in good spirits and has his wife Mavis by his side

The comedian walks around, tells jokes and even hands out cookies to the little patients, the doctor added.

Leno – an avid car collector – owns more than 180 vehicles and often works in his garage in Burbank.

In fact, since 2014 he has been presenting his own car show “Jay Leno’s Garage”.