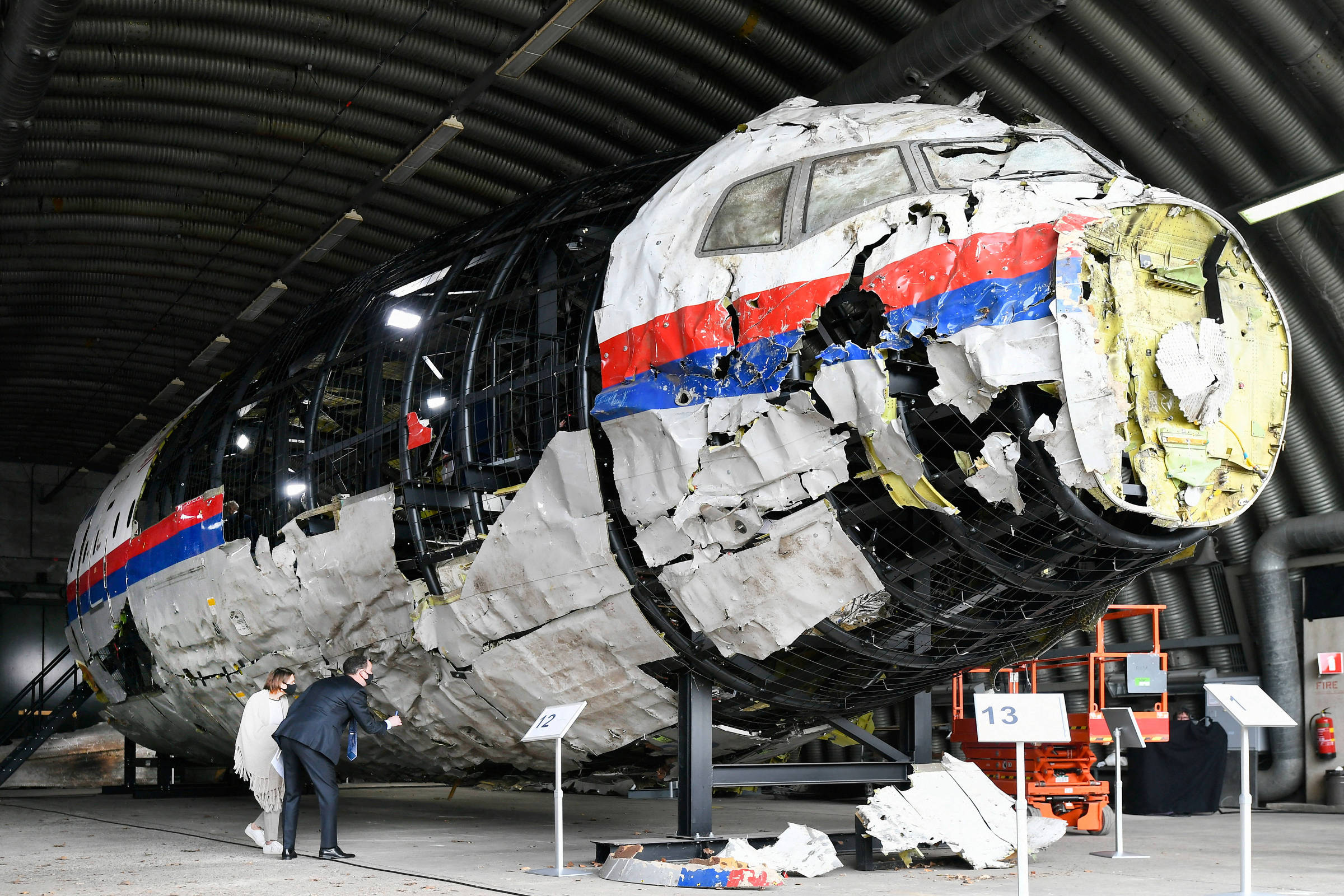 A court in the Netherlands confirmed, this Thursday (17), that the crash of a Malaysia Airlines plane in Ukraine in 2014 was the result of a Russian missile firing in the region. At the time, Ukrainian separatists were starting the dispute against Kiev forces for control of Donbass, in the east of the European country.

According to the Dutch court, Moscow had complete control over the separatist forces – which, in a way, associates the country of Vladimir Putin with the air tragedy that killed 298 passengers and crew, most of whom were from Holland. Russia, at least officially, denies that it supported the rebels even at that time.

For Hendrik Steenhuis, the judge presiding over the court in The Hague, where the case is heard, there is no doubt that the plane was shot down by a Soviet- and Russian-made BUK missile system. The court in question, despite being in the Dutch capital, has no relationship with the Hague Court, as the International Criminal Court is known, responsible for judging war crimes.

Also on Thursday, the Dutch court convicted two Russians and a Ukrainian for the tragedy. They are accused of having prepared and transported the missile system that hit the plane, but not necessarily of having fired the artifacts. The two Russians are former intelligence officers, a position also known as a spy, from the country of Vladimir Putin, while the Ukrainian was part of the separatist group.

According to Reuters news agency, the three were sentenced to life imprisonment. A third former Moscow official was acquitted — he was the only suspect to plead not guilty during the proceedings; the rest were tried in absentia.

Facebook
Twitter
Pinterest
WhatsApp
Previous article
Who is Elizabeth Chan who dared to “block” Mariah Carey from the title of Christmas Queen
Next article
After 12 years of criticism and denunciations, Qatar holds its World Cup