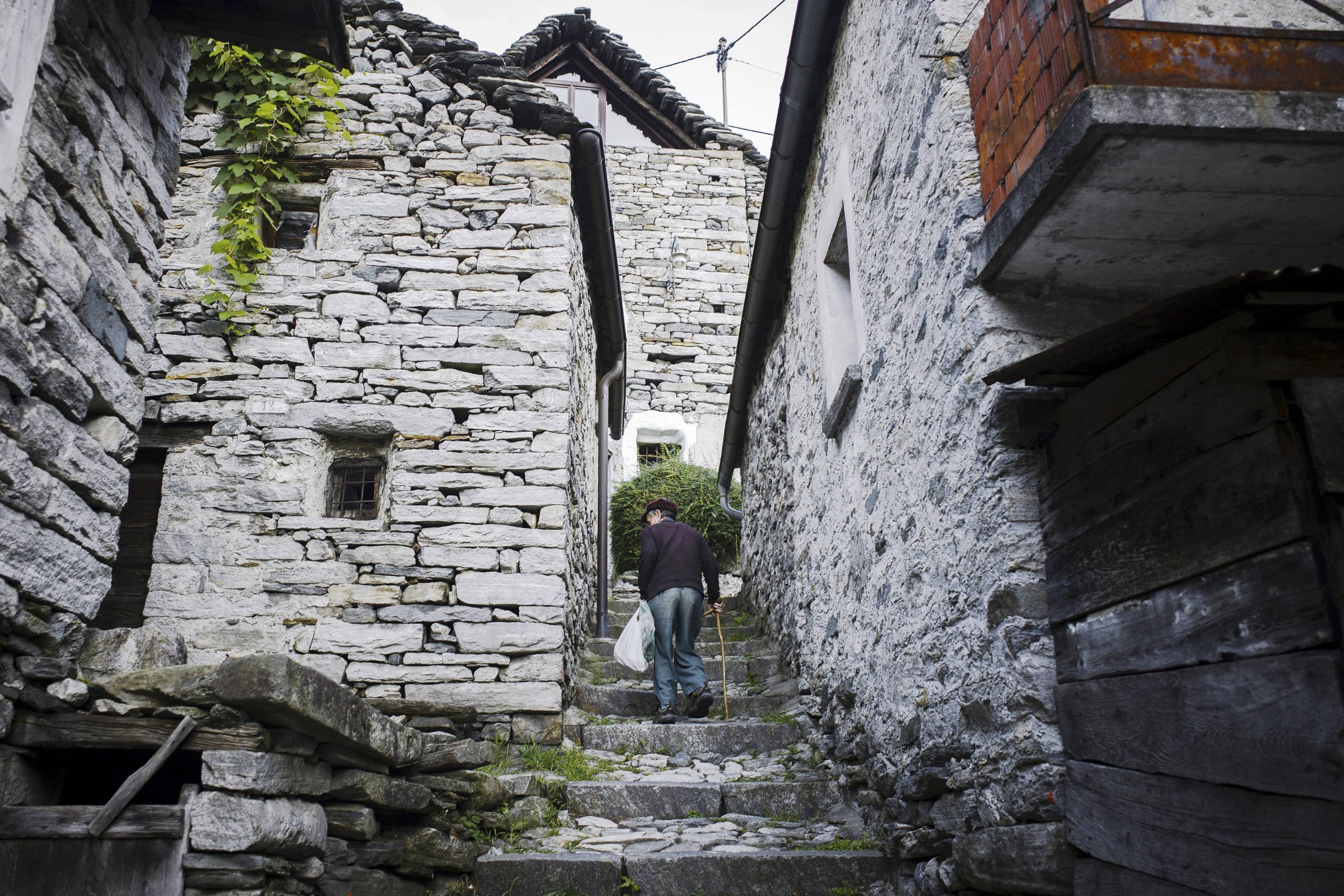 In 2012, a single baby was born in tiny Lestijärvi, Finland’s second smallest city with just over 700 inhabitants. In the rural location accustomed to the exodus of residents in search of work in larger cities, the practically non-existent birth rate sounded the alarm of the city hall.

From that moment on, the administration began paying €10,000 (R$56,200 at current exchange rates) for women to have children, depositing €1,000 per year in the families’ account. Sixty couples joined the program, and today, a decade later, the children who benefited from this benefit are of school age.

Even in a world that has reached the mark of 8 billion inhabitants, babies in insufficient numbers to keep the number of people stable is a reality that goes beyond Finland —Sweden, Norway, Estonia, Italy and France, for example, are also far away to reach the line established by the UN to guarantee population growth, of 2.1 children per woman.

In the fashion of the Finnish small town, rich countries have been opening their coffers to deal with the gradual loss of population. It is not just about the almost anecdotal initiatives of selling an abandoned citadel at a low price, paying anyone willing to repopulate a ghostly corner crowded with the elderly and few young people, or advertising properties for €1 in remote villages.

Nations in Europe and Asia have adopted financial incentive models in recent years, in which they pay a monthly amount to families to have children and stay in the country.

The results of this pro-fertility policy —which varies in the size of the grant and the duration of the benefit in each nation— are mixed. While it may even be able to halt population decline temporarily, its limits become evident over time, say researchers.

“Such benefits never compensate parents for all the costs associated with having children. Therefore, the monetary incentives are not enough to stimulate a robust long-term increase in birth rates. Instead, they usually lead to a temporary ‘baby boom’ and of short duration, since some people decide to have children that were already planned a little earlier”, says Tomas Sobotka, researcher at the Institute of Demography in Vienna, Austria.

A successful example is Estonia, where the number of births grew after the government increased the financial benefit according to the number of children — the bigger the family, the more money it receives. The amount, however, was associated with generous maternity and paternity leave, which add up to around 19 months to be enjoyed by the parents until the child’s third year of life.

On the other hand, without being able to increase its population even with financial stimulus to families, South Korea tripled the benefit this year – the amount is now US$ 724 (R$ 3,900) per month, paid in the baby’s first year. The Asian country has the lowest fertility rate in the world, 0.87 children per woman.

The country is also trying to better distribute its population — in view of the emptying of rural areas, with the metropolitan region of the capital concentrating almost half of the country’s inhabitants, measures to motivate people to migrate back to the countryside were adopted.

Moldova, Ukraine, Bulgaria and the territory of Puerto Rico, in the USA, not only have few births, but also face the flight of thousands or millions of inhabitants to richer nations —for reasons that go beyond a military conflict, for example.

“Typically, people leave in their 20s, at a time when they’re likely to start new families and be fully employed,” says Sobotka. The balance for governments is an even greater decline in births, labor shortages for the economy and brain drain, all of which contribute to increasing pressure on pension systems.

A notable case this year is Russia. Hundreds of thousands of men have left the country since February, both to fight in the Ukrainian War and to avoid being drafted into the army, creating a situation that undermines couples planning to have children. In a recent interview with Fortune magazine, a demographer from the Gaidar Institute in Moscow said that if the conflict continues over the next few months, the country will have 1.2 million fewer births in 2022.

Known for its low fertility rates and the longevity of its population, Japan has an unexpected factor that, to a lesser extent, contributes to the population deficit — suicides. Last year, around 20,000 people took their own lives, according to the Ministry of Health. For comparison, in Brazil, with 90 million more inhabitants than the Asian country, there were about 14 thousand deaths by suicide in 2021.

“In the past, suicide in Japan was seen as an act of trying to restore honor and the only way out for people trapped. Today, it occurs mainly with young singles, and it is not uncommon for students who failed the entrance exam to kill themselves”, says Beatriz Miyakoshi, author of a master’s thesis on population decline in the country.

Miyakoshi also points out that mental health is a taboo in Asia and a topic that is little discussed compared to the West. “It’s not common for someone to go or admit to going to a psychologist or psychiatrist. The Japanese government has been investing in programs focused on mental health in schools and hotlines for suicide prevention, but without much success.”