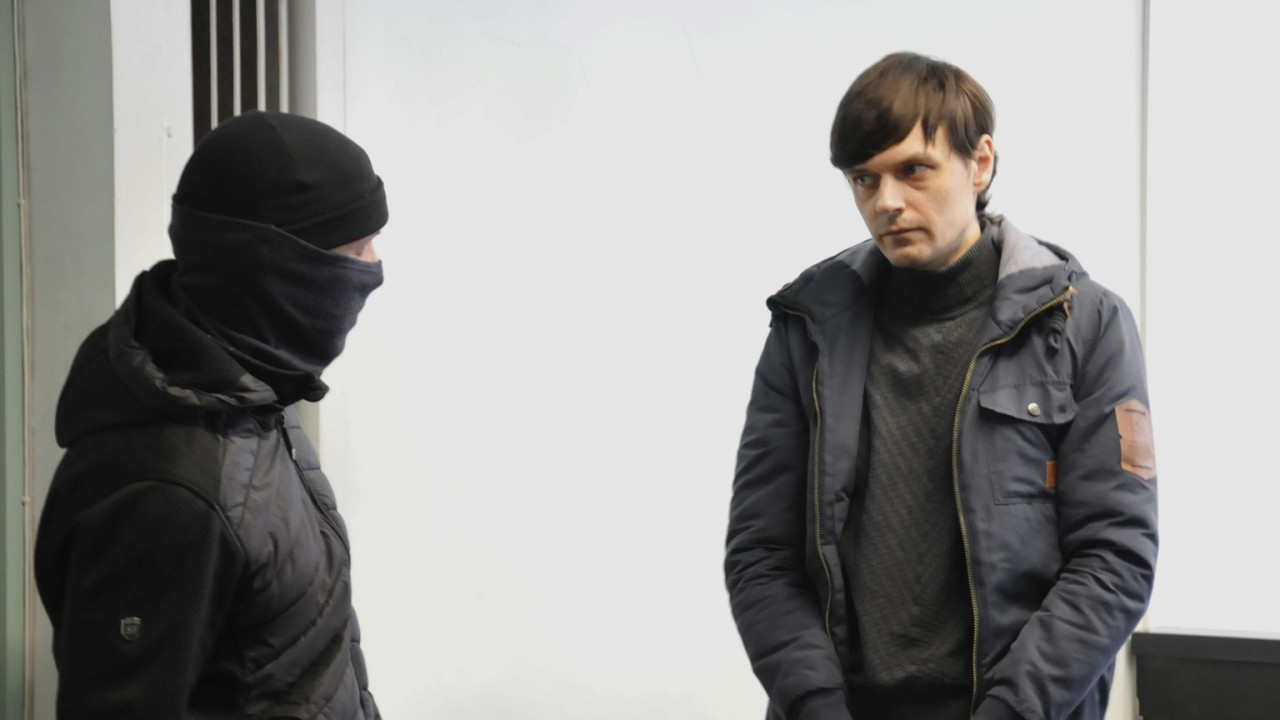 The spy said he left Russia because he did not agree with its invasion of Ukraine. “For me it’s a crime,” he told reporters.

The former agent of the Russian military intelligence service (GRU) Artyom Zinchenko (photo right) who was previously convicted in Estonia of espionage on behalf of Russia and subsequently handed over to the Russian side as part of a prisoner exchange agreement, requested political asylum from the Estonian authorities. This is what the Estonian weekly Eesti Päevaleht and the American portal Yahoo News write today.

Zinchenko said he left Russia because he did not agree with its invasion of Ukraine. “For me it’s a crime, on February 24 everything was destroyed, everything that stood between me and my own state,” he told reporters.

He stated that he had seen for a long time that “a regime of totalitarianism in all respects” had been established in Russia and immediately after the start of the war he decided to leave the country with his family. The former GRU agent believes that all this time the police did not have time to follow him. He waited, he said, for his wife to leave after their children, sold their St. Petersburg apartment, and then left for Estonia. He said that he chose Estonia because during his time in that country, even though he had been accused of espionage, he had been treated with humanity.

The head of Estonia’s internal security service Alexander Tots he is convinced that many collaborators of the Russian intelligence services do not support the war in Ukraine. “They consider the war a crime against Russia and the Russian people. We will be especially happy to contact everyone who is looking for a new place in their life,” said the Estonian counterintelligence chief quoted by Yahoo News.

In 2017, an Estonian court sentenced Artyom Zinchenko to five years in prison, as he was found guilty of passing information on the movements of the Estonian army and armaments, as well as strategically important facilities, to Russian military espionage. Zinchenko had been living in Estonia since 2013 where he sold baby carriages.

In February 2018, Russian authorities exchanged Zinchenko for Estonian Raivo Susi, who had been sentenced to 12 years in prison in Russia also on charges of espionage.

Facebook
Twitter
Pinterest
WhatsApp
Previous article
World Cup: Discover 10 bars on the outskirts of SP to watch the games and cheer for the sixth
Next article
Memorandum of cooperation between the United Nations High Commissioner for Refugees and the University of the Aegean