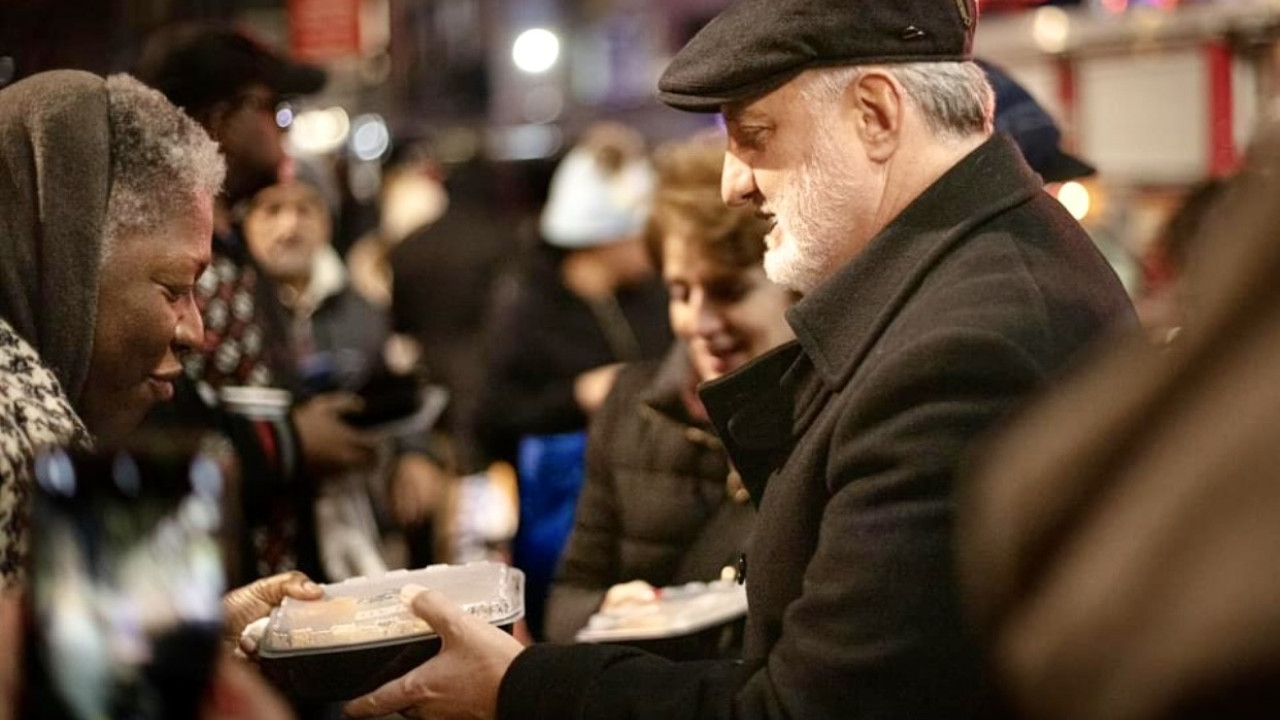 The meaning of prayer in action was shown by Archbishop of America Elpidophoros together with a group of his close associates, distributing hot meals and clothes to the homeless of New York.

The Archbishop of America, together with his parishioners I.N. of Holy Trinity in New Rochelle, New Yorkvisited in severe weather poor neighborhoods that are not illuminated by the bright lights of the American metropolis and stood by the side of trying men – women and children living in very difficult conditions in streets and shelters.

In particular, he offered warm food, clothes and shoes as part of the parish’s monthly action for support with food and basic necessities, “Soup Run”. The Archbishop of Hope also met many families seeking asylum and are currently housed in a hotel on 31st Street in Manhattan.

In his post on social media, the Archbishop thanked the volunteers of I.N. of the Holy Trinity for their devotion to our fellow human beings who are being tested and especially Fr. Nikolaos Adktil and the directors of the “Soup Run” action, Despina Kartson and Maria Skaros, for their hard work, as well as the archdiocesan Region’s proto-congregant, Fr. Ilias Villis, who accompanied him.