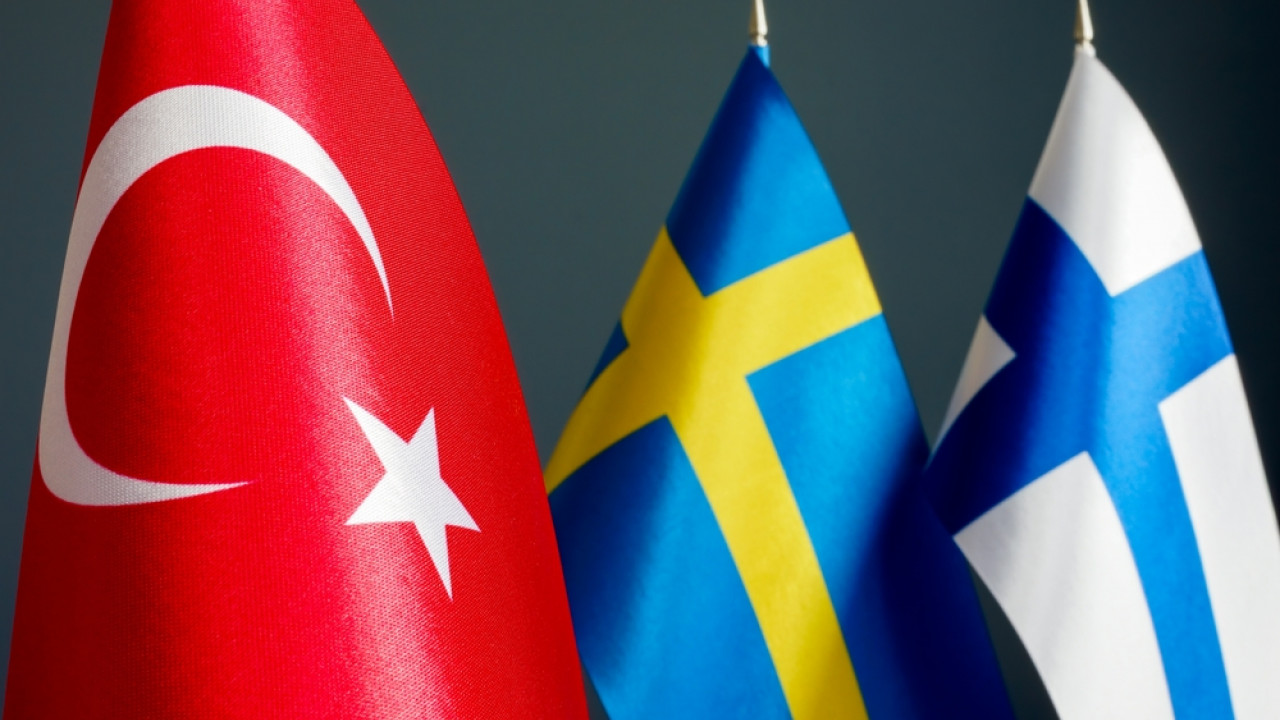 Ankara insists Sweden and Finland ‘meet their commitments’ to NATO

Since mid-May, Turkey, a NATO member country, has been blocking the process of expanding the Atlantic alliance with the inclusion of Sweden and Finland

New message to Sweden and Finland “to meet their commitments” regarding “countering terrorism”.

“Ankara is not opposed to Sweden and Finland joining NATO,” said Turkish Defense Minister Hulusi Akar, according to Anadolu Agency.

The Turkish minister added, however, that he “expects that the two states will fulfill their commitments based on the June NATO agreement.”

Since mid-May, Turkey, a NATO member country, hinders the enlargement process of the Atlantic alliance with the inclusion of Sweden and Finland accusing the two countries of protecting Kurdish fighters of the Kurdistan Workers’ Party (PKK) and the People’s Protection Units (YPG), organizations that Ankara describes as terrorists.

At the end of June, the foreign ministers of Turkey, Sweden and Finland had nevertheless signed a memorandum of agreement opening the access of the two Nordic countries to the Atlantic alliance.

Facebook
Twitter
Pinterest
WhatsApp
Previous article
On this day – 1906: The initials SOS are established as an international distress signal
Next article
The impressive trailer of Avatar: The Way of Water – Watch it