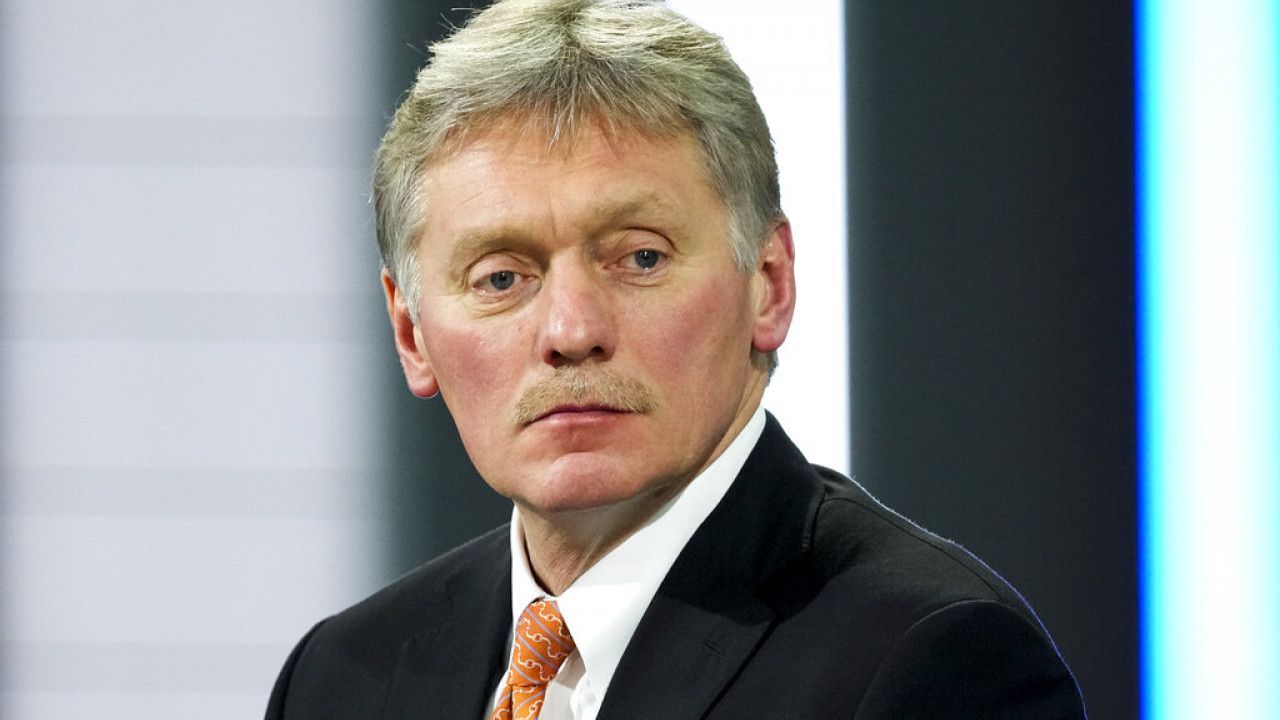 Moscow to Turkey for attacks in Syria – Iraq: “Not in destabilizing steps, they may backfire”

“We understand and respect Turkey’s concerns about ensuring its own security, and we believe that Turkey has this legal right,” Dmitry Peskov initially said.

“No to destabilizing steps” is the message of the Kremlin in Ankara regarding Tayyip Erdogan’s intention for further military operations, including ground operations, in Syria and Iraq.

Erdogan stated that Turkey had carried out airstrikes in Syria and Iraq because of Russia’s failure to keep its promises to ensure the withdrawal of Kurdish units from the borders of the Turkish republic.

“Russia understands Turkey’s security concerns regarding developments in Syria, but calls on all parties involved to refrain from any destabilizing steps”Russian President Dmitry Peskov’s spokesman said on Tuesday.

“We understand and respect Turkey’s concerns about ensuring its own security, and we believe that Turkey has this legal right,” Peskov initially said at a press conference, according to TASS. But he added that “nevertheless, we call on all parties involved to refrain from taking measures that could lead to a major destabilization of the situation in general. This could backfire and further complicate matters in the field of security,” he warned.

Also commenting on Turkish President Recep Tayyip Erdogan’s statement that Russia has allegedly failed to fulfill its commitments on Syria, the Kremlin spokesman made it clear that Moscow and Ankara differ in their approaches to the implementation of the Sochi memorandum.

“These differences have been repeatedly discussed by the two presidents. Thank God, friendships and partnerships [της Ρωσίας] with Turkey make it possible to discuss these differences in open and constructive ways,” Peskov said.

Today I also witnessed a public confrontation with the German Minister of the Interior Nancy Feather with its Turkish counterpart Suleiman Soylu with the object of the Turkish attacks in Syria and Iraq (operation “Forked Sword”).