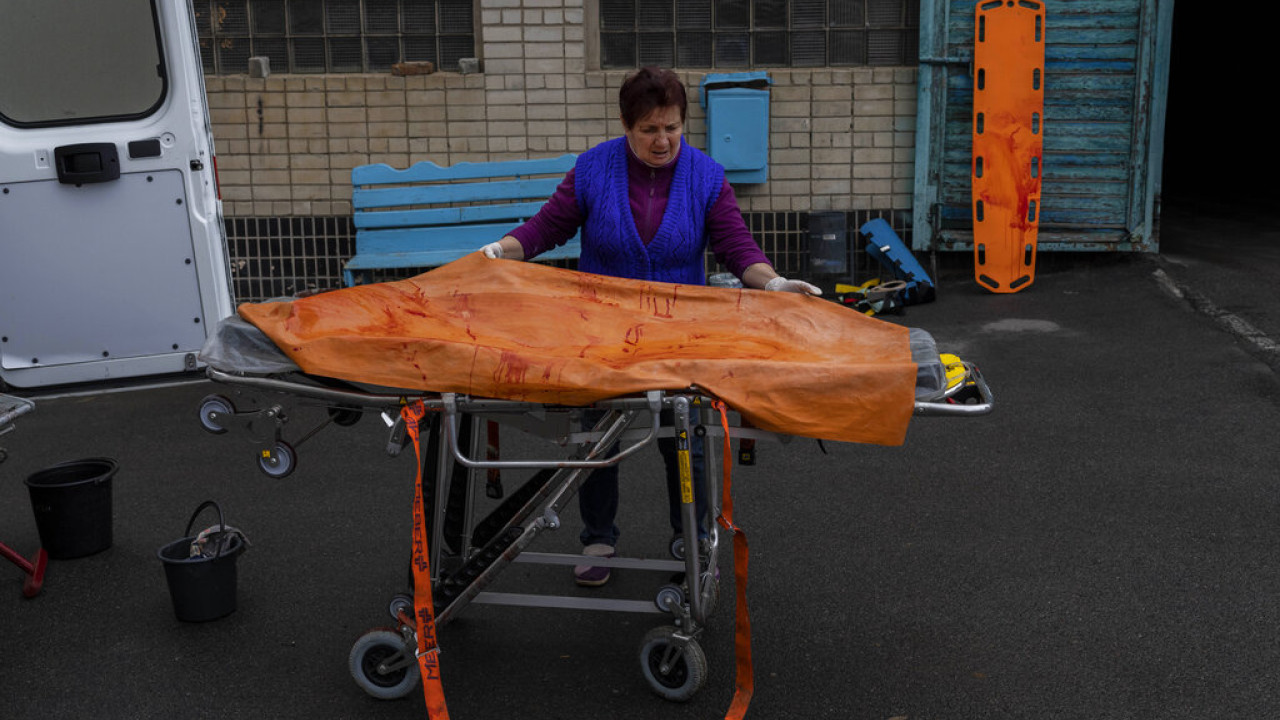 According to the data of the Prosecutor General’s Office, the existence of nine torture chambers was confirmed in the liberated territories of the Kherson region

Prosecutor General of Ukraine Andriy Kostin announced today that more than 400 civilian bodies and nine torture chambers were found in the territories of the Kherson region liberated by the Ukrainian armed forces from the Russian army.

“According to the data of the Prosecutor General’s Office, the existence of nine torture chambers was confirmed in the liberated territories of the Kherson region. 432 bodies were also found, these are civilians who had killed them,” writes Interfax Ukraina.

According to the Attorney General, the threat from mines in the liberated territories remains high. “There are still lots of lands and buildings that are mined. The attacker also continues the mortar shelling,” he said.

Kostin said that 12 teams of prosecutors and investigators, assisted by experts from the Prosecutor General’s Office, are working together in the Kherson region.

The National Police of Ukraine announced on November 19 that law enforcement agents found the bodies of 991 civilians in the liberated areas of Donetsk, Nikolayevsk, Kharkiv and Kherson. These civilians were killed during the Russian occupation. On the same day, the Minister of Internal Affairs of Ukraine, Denis Monastirskyi, stated that 63 bodies of people who died of torture had been found in the liberated areas of the Kherson region.

On November 1, the armed forces of Ukraine took Kherson under their control. The next day, the military administration, the police and the Security Service of Ukraine began to function. About 200 police officers began working in the city of Kherson, while checkpoints were placed around the city. The police are recording the crimes committed by the Russian occupation “authorities”.