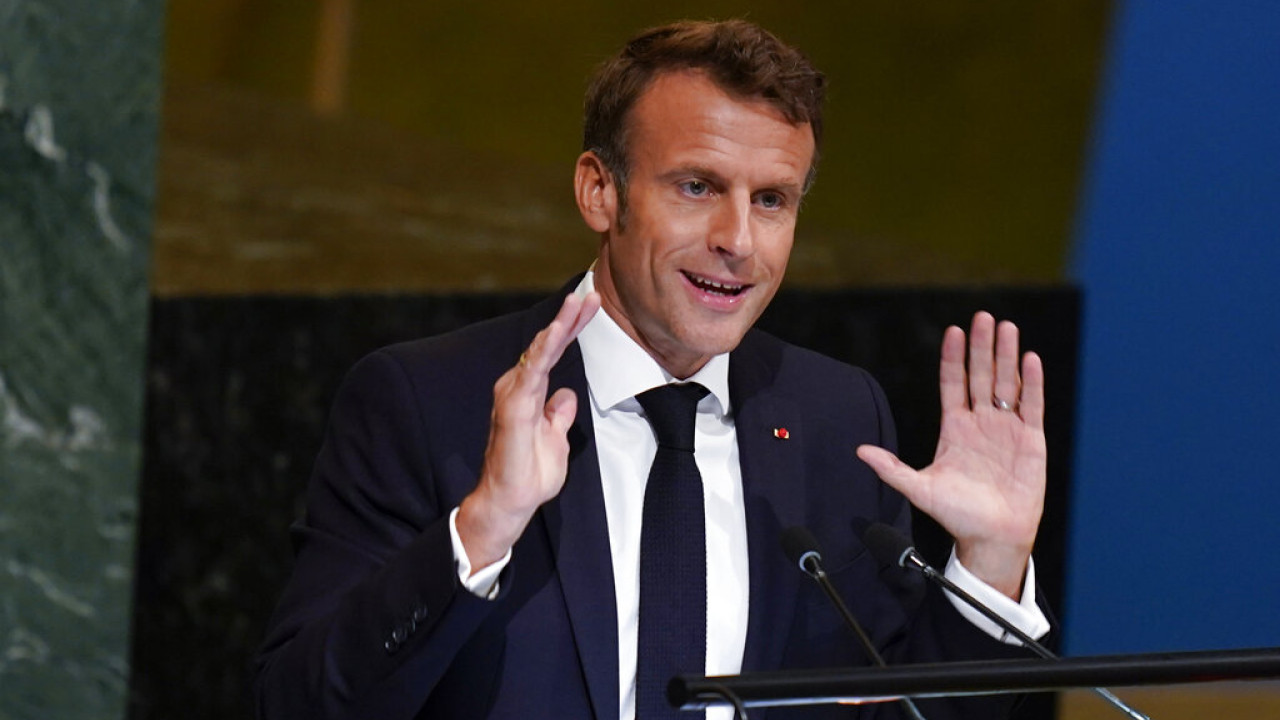 France: Investigation into the funding of Macron in the 2017 and 2022 elections

French prosecutors confirmed today that they opened two investigations in late October into the involvement of consulting firms in the 2017 and 2022 election campaigns, following several allegations involving the president Emmanuel Macron and his relationship with the American company McKinsey.

Le Parisien newspaper reported today that the financial prosecutor is conducting a preliminary investigation into “favouritism” and illegal financing of Macron’s first campaign in 2017. The prosecutor’s office has confirmed that it has widened the pre-existing investigation into tax evasion by McKinsey to include and the role that consulting firms played in the two election campaigns, ’17 and ’22.

During the last election campaign, a Senate report sparked a heated debate about the use of public funds in favor of these companies. And the opposition was calling for an investigation into alleged favoritism in favor of McKinsey by the Macron majority.

“It is up to the judiciary to carry out these investigations in complete independence” commented the Elysee Palace after being “informed of the announcement” of the financial prosecution.

On the occasion of the report of Le Parisien, entitled “Case McKinsey: Emmanuel Macron targeted by an investigation into illegal campaign financing,” the financial prosecutor’s office released a statement “to clarify” what criminal procedures are being followed following the Senate report and “numerous reports and complaints from elected officials and individuals.” According to that announcement, a preliminary investigation was launched on October 20 to determine whether there were irregularities in the campaign’s accounting. The next day a second investigation was launched into “favouritism” and “concealment of favouritism”.

A report by a Senate committee into the growing influence of private consulting firms in politics said contracts signed by the state with such firms “more than doubled” between 2018-21, reaching a record €1 billion in 2021. The opposition immediately called for an investigation into the macron majority’s relations with McKinsey.

This report also stated that McKinsey’s French subsidiaries managed to pay no corporate tax at all between 2011-2020. In his announcement, the financial prosecutor Jean-Francois Bonner recalls that an investigation into money laundering, with aggravating circumstances, is already underway, since March 31, and that an on-site search was carried out at the company’s headquarters in France on May 24.

Macron, whose name was not mentioned at all in the prosecutors’ announcement, is protected by presidential immunity, as provided for in Article 67 of the French Constitution. Based on this article, the head of state may not, during his term of office, be called as a witness or subject to investigation or prosecution by any judicial or administrative authority. If prosecutors decide Emmanuel Macron needs to explain, they could call him to testify when his second term ends, but only for acts unrelated to the exercise of his presidential duties.

During the 2022 election campaign, Macron said McKinsey’s failure to pay corporate tax was due to pre-existing tax regulations. “If there is evidence of fraud, let the case go to justice,” he said. “We have nothing to hide,” Budget Minister Olivier Dussot said in March as the government announced that the company would have to pay any taxes it might owe.

“McKinsey has no knowledge of the figures released by the press today,” the firm responded.