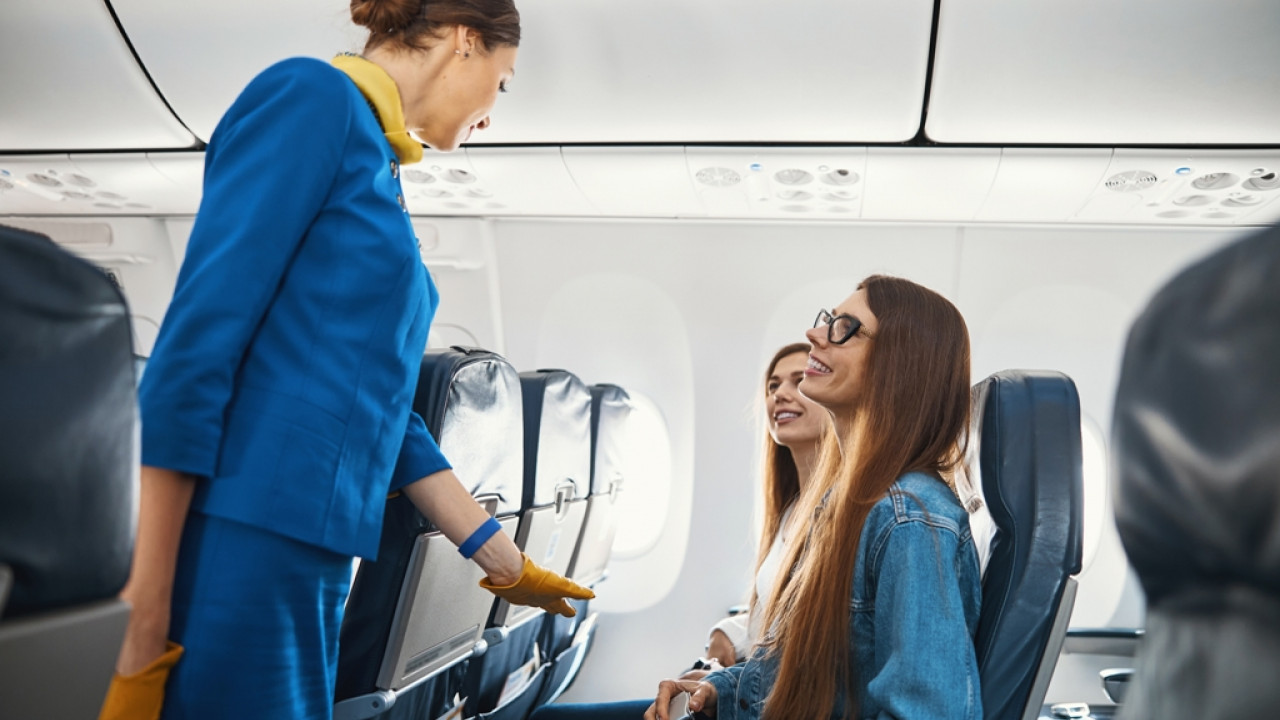 The next time there’s a crying baby on your flight, don’t fret. There are (much) worse, says a “veteran” flight attendant.

Kat Kamalani, a former flight attendant from the US, has revealed the type of passenger cabin crew hate the most.

In a video she posted on Tik Tok that went viral, Kamalani said that worse than a crying baby is a passenger who complains about the crying baby.

“This passenger makes both the baby’s parents and the cabin crew feel uncomfortable,” explains Kat, a mother of two herself.

@katkamalani THIS 😡 i promise you, you wont win… just be a kind human and don’t do this @Dylan ♬ original sound – Kat Kamalani

“I promise you, there is nothing that annoys us more as flight attendants than when passengers complain about a crying baby,” Kat says in the video.

“Don’t even ask to be moved to a different seat, no one wants to stop a crying baby more than their own parents.

“So if you’re traveling, bring earplugs with you or – even better – ask the parent if they need help,” advised the former flight attendant.

Facebook
Twitter
Pinterest
WhatsApp
Previous article
China: A wave of protests “sweeps” the country – They demand an end to the lockdown
Next article
Nadal beats Ruud in Belo Horizonte and promises to return to Brazil