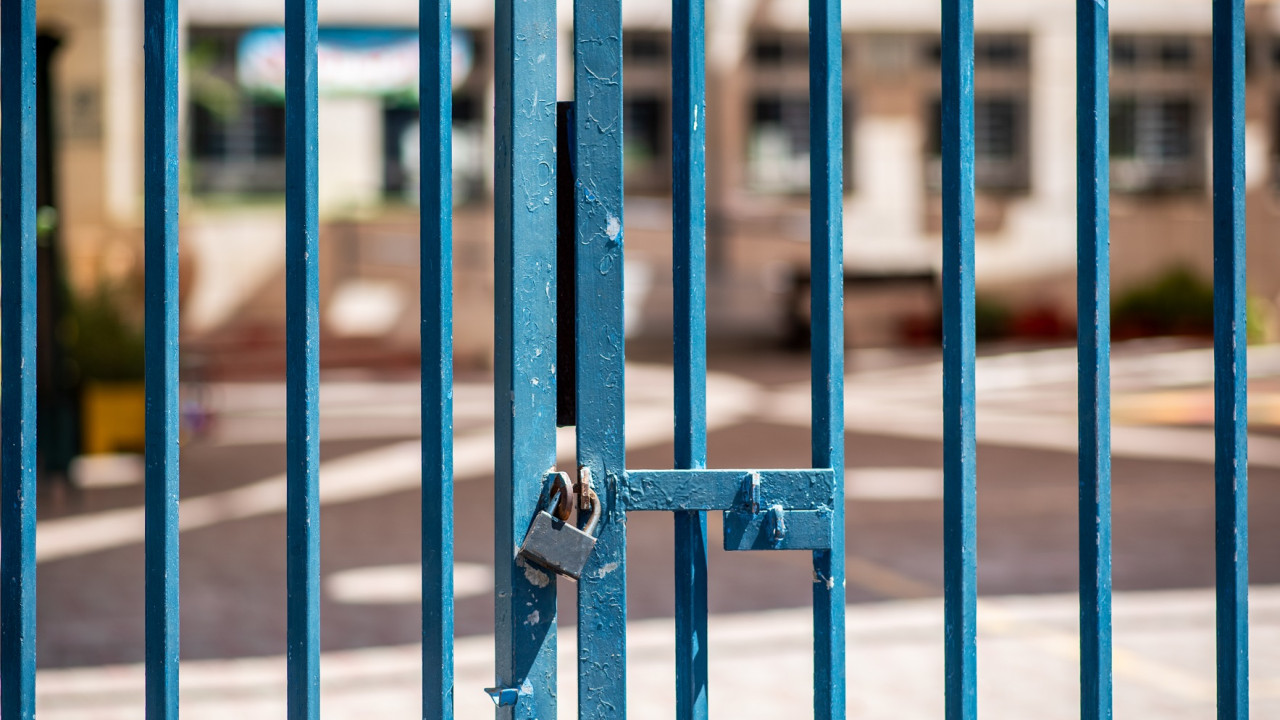 Schools of all grades in South Evia will remain closed tomorrow, with decisions signed by both the mayor of Karystos, Lefteris Raviolos, and the mayor of Kymi-Aliveri, Thanasis Bourandas.

Especially for the municipality of Kymi-Aliveri, it was announced earlier that schools will operate normally, except for the schools in Zarakes which are close to the epicenter of the earthquake. After the 5 Richter, it was decided a little while ago to remain closed all the schools of the municipality of Kymi Aliveriou, and indeed from the morning to proceed with checks for possible damages in all the buildings.

The same was decided a while ago in the municipality of Karystos, where according to the mayor, Lefteris Raviolos, who spoke to APE-MBE, “schools will also remain closed tomorrow for precautionary reasons. So far, no damages have been recorded, on the contrary, the residents are very concerned,” he said characteristically.

Facebook
Twitter
Pinterest
WhatsApp
Previous article
Round of 16 have two defined games; see summary and statistics of the day
Next article
Alcolumbre rules out starting discussion of the Transition PEC this week