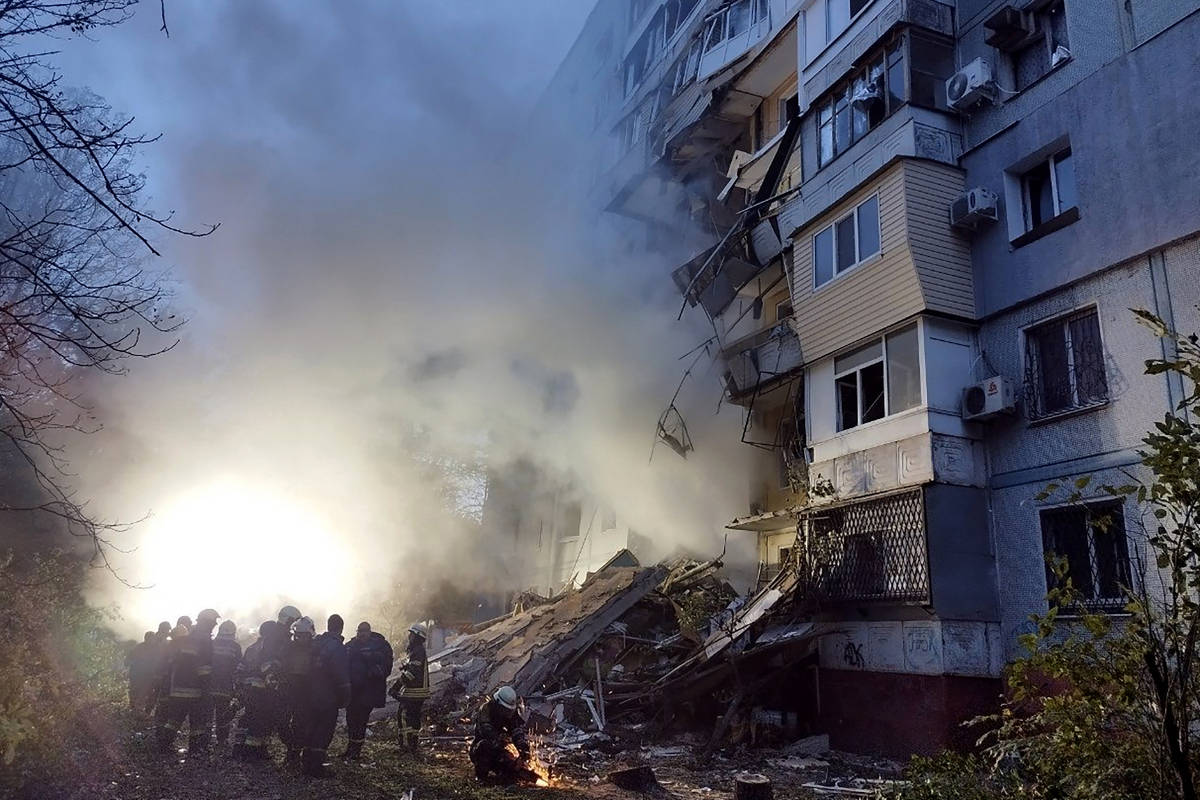 The Ukrainian army has suffered from 10,000 to 13,000 casualties since the start of the war against Russia, which has been going on for nine months and has no prospect of ending, admitted this Thursday (1st) the government of the invaded country. This is the first estimate released by Kiev since August – at the time, the number of dead soldiers was approximately 9,000.

The information could not be independently verified and it is reasonable to assume that the actual numbers could be higher. In the war of versions that characterizes the conflict, the balance released this Friday differs, for example, from that presented by American authorities. The US chief of staff, General Mark Milley, said last month that more than 100,000 Russian soldiers had been killed, and that was similar to the number of Ukrainian servicemen who lost their lives.

Oleksii Arestovich, adviser to President Volodimir Zelensky, disputes the information. On Wednesday (30), he echoed the speech of Ukrainian leaders by stating that the country’s military performance is superior. He later estimated that the Russian death toll is about seven times higher.

The declarations come at a time when there is little progress on the front side by side. With the mobilization of 300,000 reservists, Russia managed to stop at least part of the retaking of territories by rival forces. The most recent significant troop movement came in the first half of last month, when the Kremlin announced the withdrawal from Kherson, the largest city that had been conquered by Moscow.

Civilian casualty estimates were not released. In recent days, however, with winter in the Northern Hemisphere closer and temperatures getting lower, concern about an increase in the number of deaths of innocent people has grown. Kiev estimates that half of the country’s infrastructure in the sector has been destroyed, leaving millions without electricity and heat.

Last week, Zelenski said that more than 6 million homes were without electricity and that about 10 million people were impacted by the lack of energy. New blackouts to save electricity are scheduled for all Ukrainian regions, including the country’s capital, Kiev.

According to the UN High Commissioner for Human Rights, the Austrian Volker Türk, millions of people “were thrown into extreme difficulty”. Russia, for its part, has tried to paint the Ukrainian power grid as a legitimate military target, denying its intention to cause civilian deaths.

Faced with the extension of the war and economic impacts worldwide, the diplomatic offensive for the end of the conflict has increased. Also this Thursday, US President Joe Biden said for the first time in public that he is willing to talk directly with his colleague Vladimir Putin about a way to end the war.

The speech is the culmination of weeks of US signalling. While maintaining and reiterating support for Kiev’s war effort against Moscow, Washington suggests there are limits to its willingness.

Facebook
Twitter
Pinterest
WhatsApp
Previous article
Iran says violence breeds violence, blames ‘vandals’ for crackdown on protests
Next article
Opinion – From Grain to Grain: Did you see what happened to your investments today?