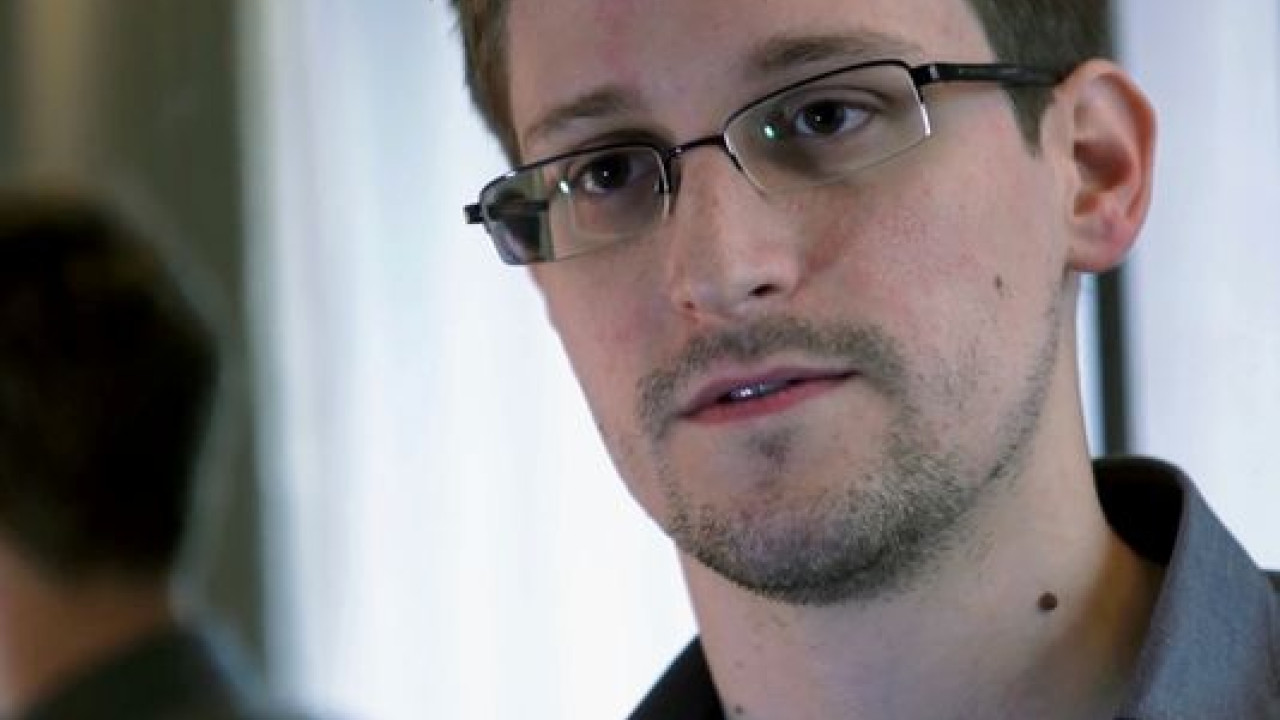 Edward Snowden got a Russian passport

Former CIA and US National Security Agency (NSA) operative Edward Snowden was sworn in today and received a Russian passport, his lawyer, Anatoly Kucherena, told Russia’s Ria Novosti news agency. According to Kucherena, Snowden’s wife is also a US citizen and is “in the process of applying for a Russian passport.”

On September 26, the Kremlin’s website published a decree of Russian President Vladimir Putin granting Russian citizenship to Snowden, who had earlier received a permanent residence permit in Russia. If he is returned to the US, where he is charged with espionage and embezzlement of state property, Snowden will face years in prison. Russian President Dmitry Peskov’s spokesman said at the time that Snowden was granted citizenship at his own request.

In 2013, Snowden released information about the US electronic surveillance program. In particular, it turned out that the US secret services were monitoring the telephone conversations of 35 high-ranking persons of various states. According to a secret Pentagon report, Snowden stole nearly 2 million classified files.

In the same year, Snowden left the US. He first fled to Hong Kong and then, according to his own claims, to avoid arrest he found himself at the Moscow airport, where he requested political asylum in Russia.

The State Department spokesman, upon learning that Snowden had taken Russian citizenship, asked rhetorically if Snowden would now be drafted into the military to fight in Ukraine. Putin’s decree granting Russian citizenship came days after the conscription was announced. Snowden’s lawyer Anatoly Kucherena said his client cannot be drafted because he did not serve in the Russian military.

Snowden, who had been defended by a number of social actors in the US after the Russian invasion of Ukraine, faced criticism in the United States even from those who had earlier shown understanding of the motivations for his actions. He was criticized for calling himself a defender of free speech and living in Russia not clearly condemning Russian aggression. Snowden has said he is against the war in Ukraine and in favor of peace, but has not directly said who is responsible for the war. A few days before the start of the war, he had compared Kyiv to Grozny (the capital of Chechnya, which had been destroyed by the attack of the Russian army), Sarajevo, which had been surrounded by the Bosnian Serbs, and to Fallujah, Iraq, which he had invaded the US military.

When former US ambassador to Moscow Michael McFaul called on him to condemn Russian TV presenter Anton Krasovsky’s statements about the children killed in Ukraine, Snowden said he was against drowning children and there was no reason to waste time learn it.

“I deplore the drowning of children in the river or the burning of them in huts. I am glad you took time out of all our days to ascertain this. What a victory we have won for truth and justice! What sparkling courage we have displayed!” Snowden wrote ironically on Twitter, responding to McFall.