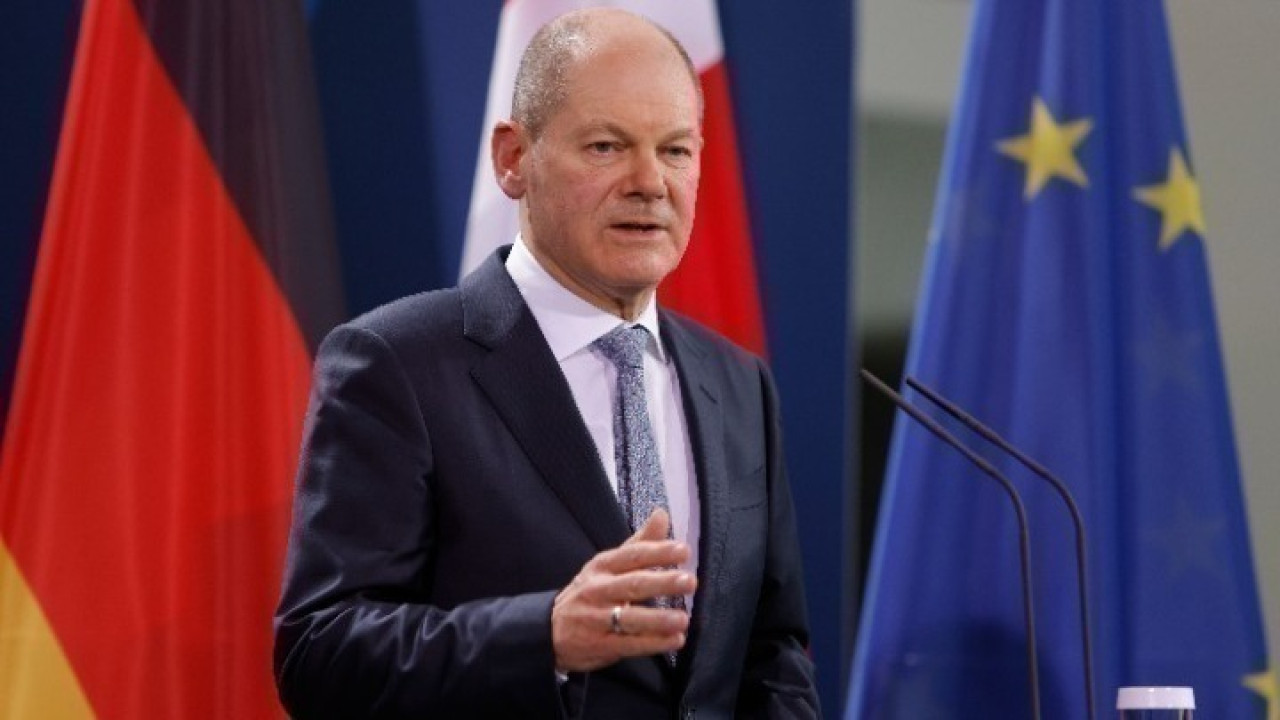 Soltz: Not to divide the world into coalitions, like in the Cold War

German Chancellor Olaf Scholz warned against creating a new Cold War by dividing the world into coalitions and called for every effort to build new partnerships, in an opinion piece published online today by Foreign Affairs magazine.

The West must uphold democratic values ​​and protect open societies, “but we must also avoid the temptation to once again divide the world into coalitions,” Scholtz wrote in his op-ed.

“This means that we must make every effort to build new partnerships, with realism and without ideological blinders,” he added.

Scholz singled out China and Russia in particular as two countries that pose a threat to a multipolar world, which requires stronger European and transatlantic unity to prevail.

The transatlantic partnership remains vital to countering challenges posed by the Russian threat of potential attacks on allied territory, while China’s shift towards isolation and its approach to the Taiwan issue require Europe and North America to create new and stronger partnerships with countries around the world, he wrote.

“The Germans intend to become the guarantors of European security that our allies expect us to be, bridge-builders within the European Union and supporters of multilateral solutions to global problems,” Scholz wrote.

Facebook
Twitter
Pinterest
WhatsApp
Previous article
Economou for monitoring: We trust the judicial investigation – We welcome Mr. Tsipras to this perception
Next article
Financial Times: Cheap loans – The opportunity for young Greeks to own their own home

Over 3,500 dead from the earthquakes in Turkey and Syria – They are looking for a “sign of life” in the ruins of the...