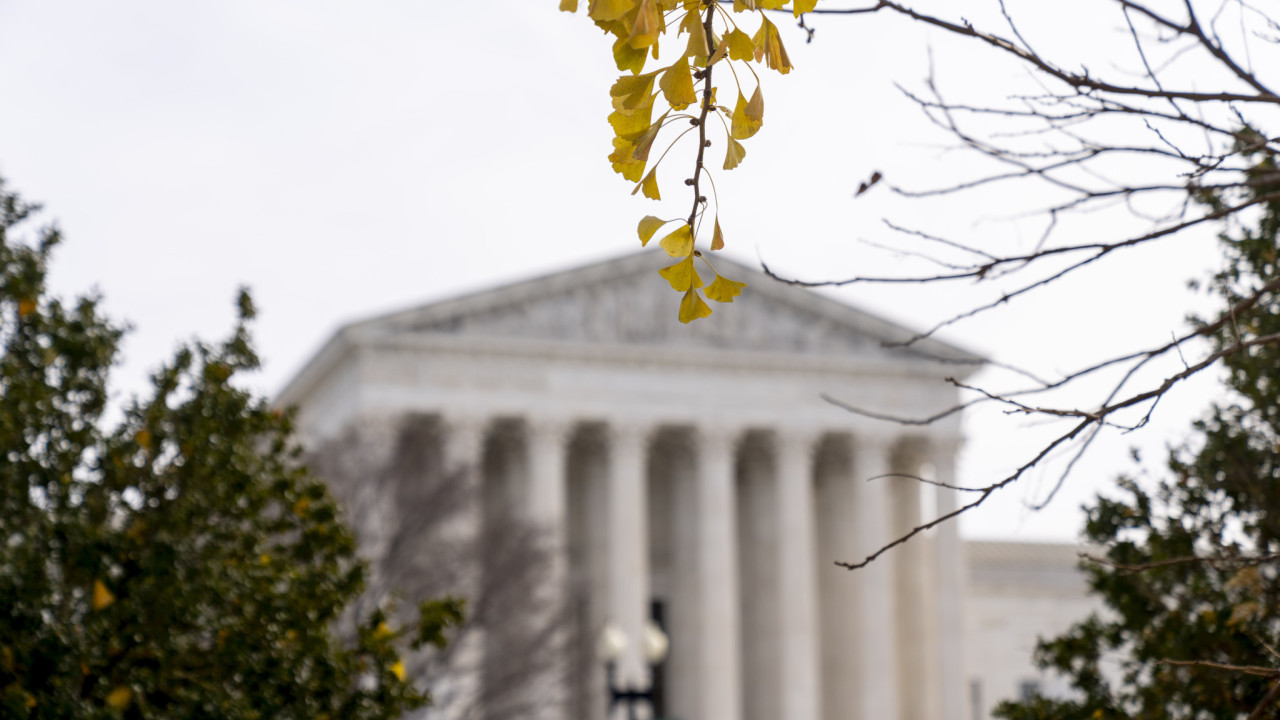 A “shock” decision that, if taken, will pave the way for racial discrimination, as a judge pointed out

The US Supreme Court appears to be leaning in favor of a website creator who appealed to the Court asking to do not serve homosexuals, citing freedom of speech and her Christian faith.

“For the first time in its history” the Supreme Court may allow a business “to refuse to offer its services to a customer based on racial, sexual or religious criteria,” he commented the judge was outraged Sonia Sotomayor.

Along with her two liberal colleagues, the judge warned against such a decision, which could open the way for all kinds of discrimination.

But the six conservative justices of the Court appear to agree with Lori Smith, owner of Colorado-based 303 creative.

“I want to create unique websites to celebrate the beauty of marriage between a man and a woman,” Smith said from the steps of the Courthouse. But “Colorado is trying to force me (…) to promote ideas contrary to my faith.”

Since 2008, this state has prohibited merchants from discriminating against their customers based on their sexual orientation, under penalty of a fine.

No same-sex couples have sought Smith’s services, nor have they taken legal action against her. On the contrary, she appealed against this law as a precaution. After losing at the appeals court, he turned to the Supreme Court.

Now it will have a chance to resolve an issue that has remained unanswered since 2018, when it ruled by a narrow majority in favor of a Colorado pastry chef who had refused to make a cake for a same-sex wedding: if states like Colorado, implementing the their anti-discrimination laws, they can force an artist to express a message they disagree with.

In 2015 the Supreme Court recognized the right to marry between people of the same sex. His decision in 2018 vindicated the confectioner from Colorado, but did not answer this fundamental question.

Since then Donald Trump ewiped out the conservative majority on the Supreme Courtwhich may issue by June 30 a decision that will have wider effect.

The White House has called for restraint. “There is no reason to change the existing balance,” spokeswoman Karin Jean-Pierre said.

Democrat Joe Biden’s administration believes all Americans “have the right to equal access to society, which includes the services and products” sold in the country, he added.

During the hearing, Smith’s lawyer argued that this was not discrimination based on homophobia and defended “an artist’s” freedom of expression.

“Ms. Smith has clients in the LGBTI community,” said Kristen Wagoner, who is also president of the Christian legal group Alliance Defending Freedom. But she doesn’t want to be forced to “convey a message” contrary to her values.

The law does not address the contents of the products, but provides for their sale to all customers, replied the attorney for the Colorado authorities, Eric Olson.

According to him, Smith could fill the websites she designs with biblical messages about marriage “between one man and one woman,” but she can’t refuse to sell them to same-sex couples.

Conservative Justice Amy Coney Barrett was not convinced. Smith refuses to create sites for divorcees or those who have committed adultery, when “the message, not the sexual orientation of the couple, is what counts,” she said.

Her colleague Samuel Alito defended “honest people who oppose same-sex marriage,” refusing to compare them to those who have previously opposed marriage between whites and African-Americans.

“And if someone thinks that disabled people shouldn’t get married? Where is the limit?”, asked Sonia Sotomayor.

Facebook
Twitter
Pinterest
WhatsApp
Previous article
Al Jazeera: Filed a lawsuit over the murder of journalist Shireen Abu Akleh
Next article
The background to the “strange” Solz-Putin meeting before the war in Ukraine began