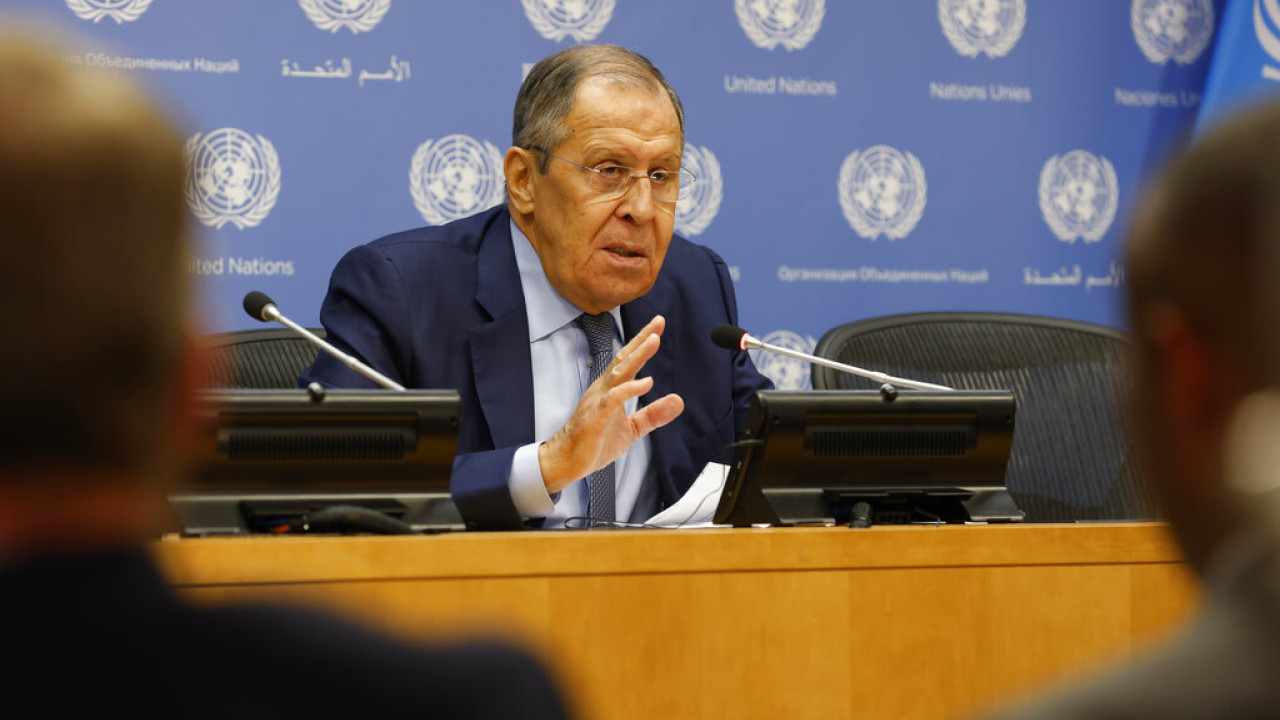 “The West has stopped cooperating with us. He has built a wall, by and large,” Lavrov pointed out

Russia will be ready to hold a serious dialogue with Western countries when progressive leaders come to power, Russian Foreign Minister Sergei Lavrov said in a speech at the Primakov Readings forum on Wednesday.

“The West has stopped cooperating with us. He has built a wall, basically. We just keep in touch with those who are ready for it,” Lavrov pointed out. “Whenever we see that the people who have taken over the countries and the organizations, created in Europe and the United States, can see a little beyond the two-year electoral cycles, a little deeper than the desire to send the son someone in prison or, on the contrary, to prove someone’s incompetence, but not to do anything beyond that, then of course we will be ready for a serious discussion” underlined the Russian minister.

“At the same time, in anticipation of this bright time, we are always ready to talk with reasonable people from the expert community, with pleasure,” Lavrov added.

He also emphasized that it is not Russia that has turned the current situation into a “tragedy”.

“I think this is a tragedy for Western civilization, for the Western system of world order, which was based on the principles of globalization that the Americans had put forward. These principles have been completely discredited as an unreliable system that cannot respect and maintain its own principles and mechanisms that are imposed on everyone else,” Lavrov concluded.

Facebook
Twitter
Pinterest
WhatsApp
Previous article
Thessaloniki: The second bullet from the wound of the 16-year-old Roma was also found
Next article
Barcelona: Emergency landing at El Prat airport – Migrants “ran away” on the runway