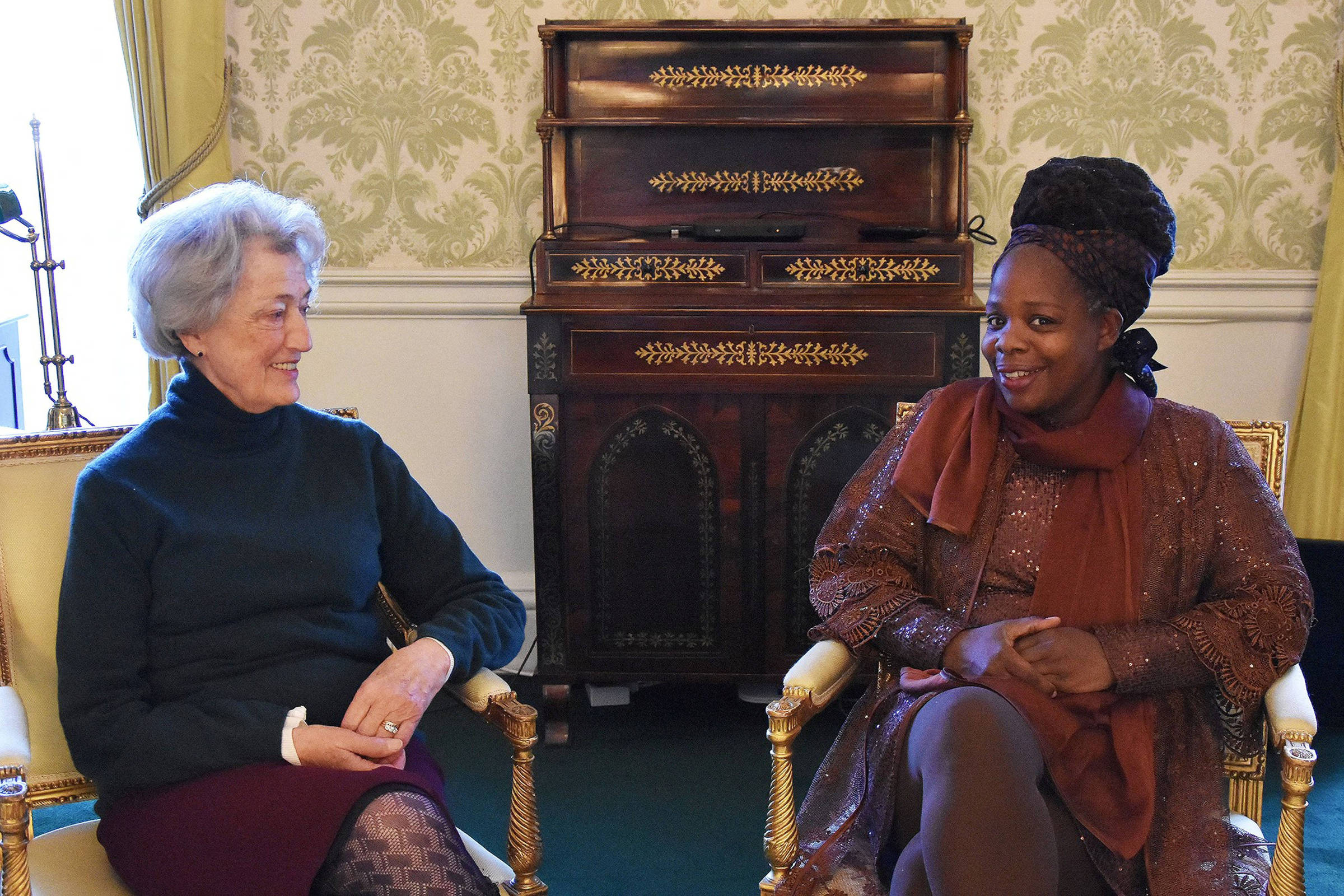 British royal family adviser and godmother to Prince William, Lady Susan Hussey, 83, apologized for the racist act she committed at the end of November against black activist Ngozi Fulani when questioning her about her origin and nationality.

According to a statement released by Buckingham Palace, Hussey and Fulani met on Friday (16) to discuss the case, which led to the removal of the aide.

Fulani is British and works for the group Sistah Space, which supports women victims of domestic violence. She and Hussey met at an event hosted by Queen Consort Camilla on November 29, which had the theme of violence against girls and women. Belgian Queen Mathilde and Ukraine’s First Lady Olena Zelenska were also in attendance.

After the meeting, Fulani used Twitter to criticize the way she was treated in the royal residence when asked which country on the African continent she came from. In the post, she identified the author of the comments as “Lady SH” and said that the person even touched her hair without permission to check her badge.

Buckingham Palace described the comments as “unacceptable and deeply regrettable” and said Fulani and Hussey had a “warm and understanding” conversation over the episode.

The Royal House also said that the former advisor promised to deepen her awareness on the subject and that she will use the opportunity to learn more about racial issues.

“Mrs. Fulani, who has unjustly received the most appalling torrent of abuse on social media and elsewhere, accepts this apology and acknowledges that no malice was intended,” the statement said, adding that King Charles III and Camilla are satisfied with the outcome of the conversation.

The apology was released amid the repercussion of the Netflix documentary in which Prince Harry and his wife, actress Meghan Markle, comment, among other stories, on cases of racism involving the British royal family, echoing an interview given to the American presenter. Oprah Winfrey in 2021.

Harry’s older brother and first in the line of succession, Prince William even responded to the documentary’s controversies by saying that royalty is not racist

After the series of controversies, Buckingham Palace pledged, as one of its diversity actions, to increase the number of ethnic minority staff.