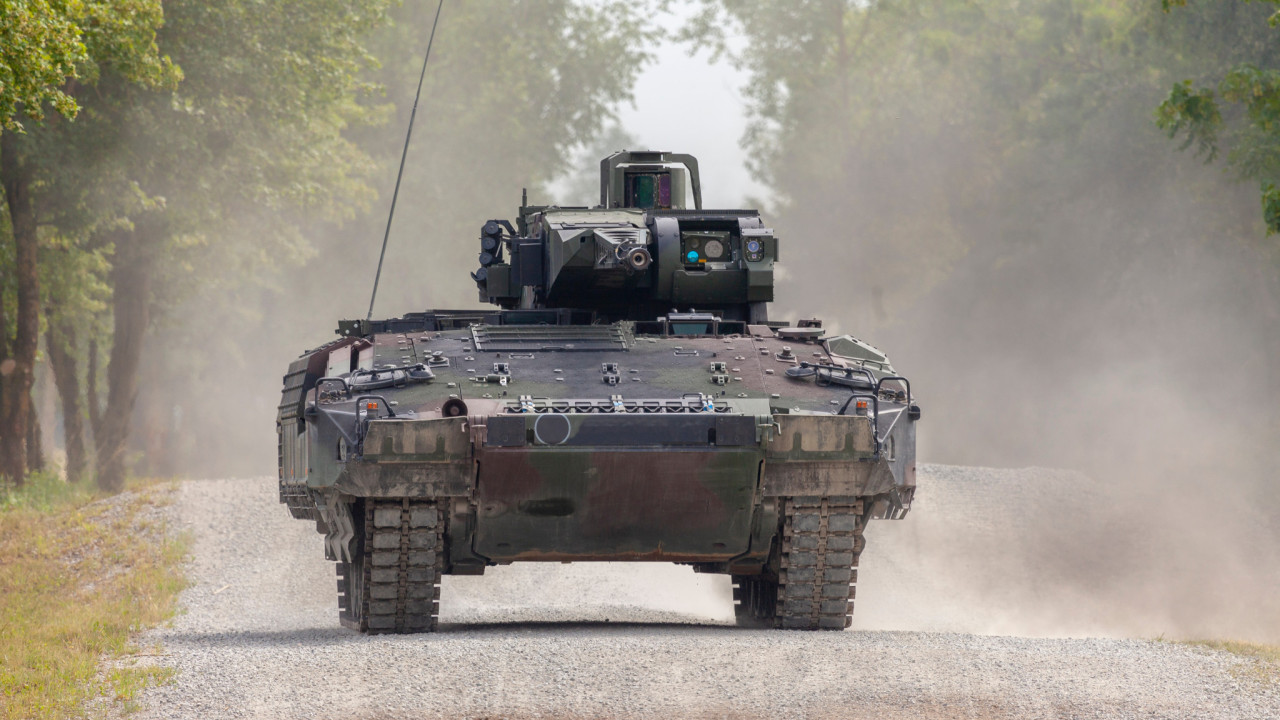 Germany: “Heavy failure” for the country the problems with the Puma tanks – Concern in NATO

Germany is evaluating Puma tanks made by Rheinmetall and Krauss-Mafei Wegmann (KMW) after some of them were put out of service during recent military trainings, a defense ministry spokesman said today.

“The failure of the Pumas in the last exercise is a heavy failure for us,” the spokesman told a regular press conference in Berlin.

Germany will continue to meet its NATO commitments to military preparedness by switching from Jan. 1 to older Marder tanks, the spokesman said.

Spiegel magazine reported over the weekend that 18 Puma tanks, destined next year for NATO’s Very High Readiness Joint Strike Force (VJTF), are not operational after developing problems during a live-fire exercise.

German Defense Minister Christine Lambrecht held talks with officials and industry representatives today and said in a statement that she had requested a report on the problems by the end of next week.

“NATO can continue to count on us to fulfill our duty in the VJTF,” he added in the statement.

Rheinmetall’s share price was down 5% this afternoon following the report of the tank problems.