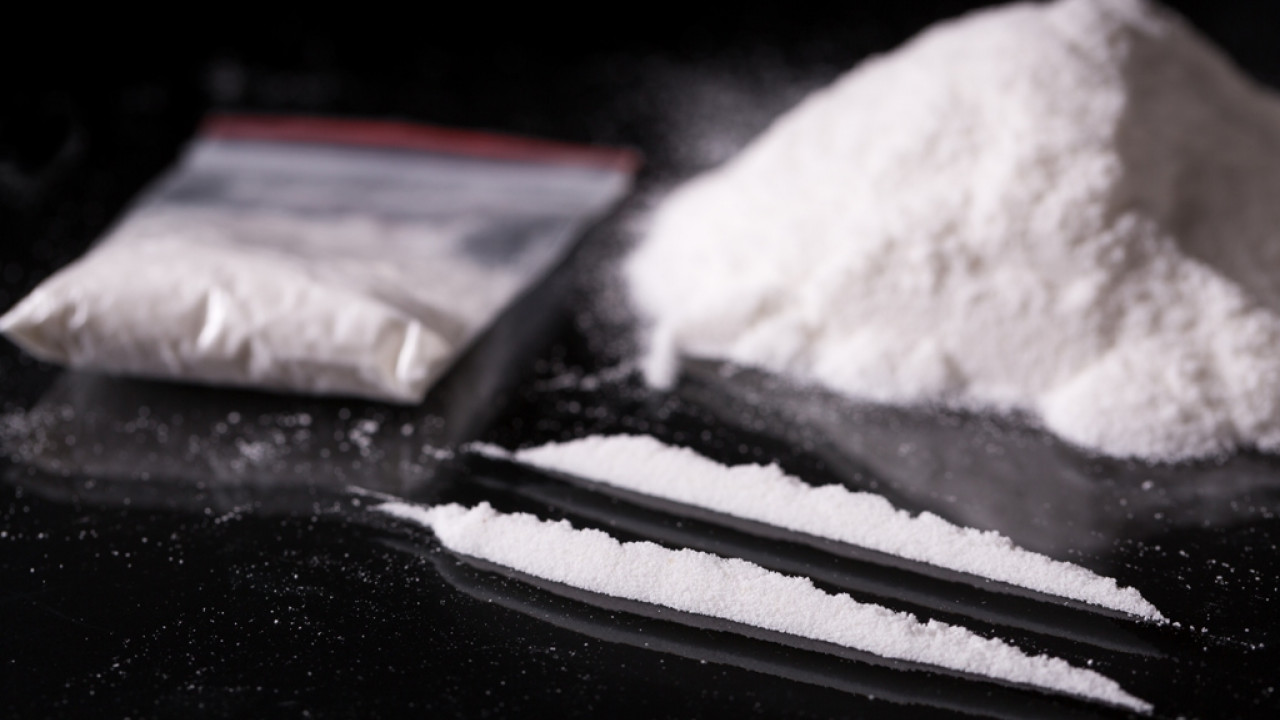 The interception was done with the support of the army.

The Guatemalan authorities proceeded with the seizure yesterday Wednesday 950 kilos of cocaine intercepting a small aircraft in the southern part of the country, during an operation in which five soldiers were slightly injured.

The plane was on an illegal landing strip near a beach about 150 kilometers south of Guatemala City, military spokesman Col. Reuven Teges told reporters.

The interception was done with the support of the army.

During the operation, the Guatemalan soldiers were involved in a conflict with “unknown civilians”, as a result of which five of them were “slightly injured”, added Colonel Teges.

Authorities estimate the seized cargo was 950 kilograms of cocaine, the prosecutor’s office said on Twitter.

Three boats, five rifles and ammunition were even found on the spot and confiscated. However, no arrests were reported.

In 2021, anti-drug agencies in Guatemala were able to seize eleven or so tons of drugsa quantity reduced by almost 20% compared to the previous year, according to data from the Ministry of the Interior.

International cartels use Guatemala and the rest of Central America, with the help of local thugs, as a transit center to transport cocaine in particular to Mexico and the US.

According to Washington, 90% of the cocaine illegally imported into the US territory passes through Mexico and Central American states by aircraft, boats and improvised submarines.

Facebook
Twitter
Pinterest
WhatsApp
Previous article
Qatargate: Explanation time for Eva Kaili – At 10:00 her apology
Next article
DYPA: The platform for the emergency aid of 250 euros is open until midnight – Beneficiaries