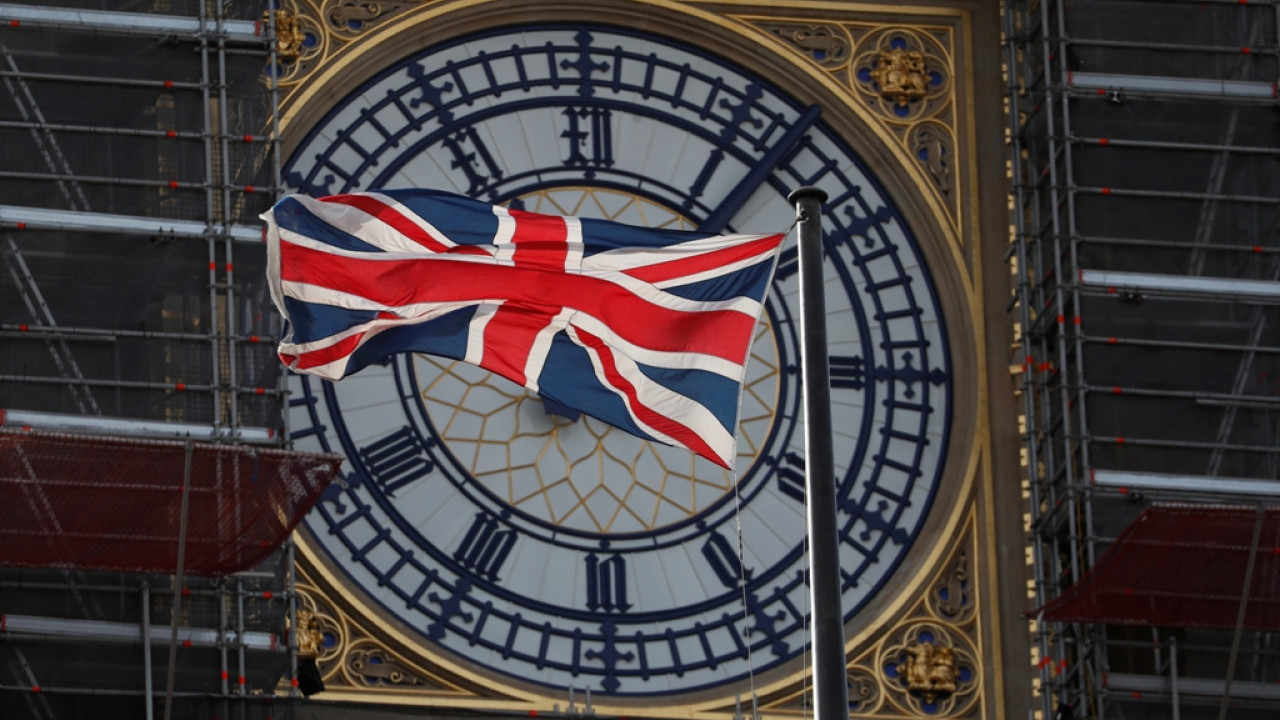 According to a report by the British Chambers of Commerce, more than three in four businesses that have trade links with EU countries say the withdrawal agreement does not work for them

The dissatisfaction of many businesses in the United Kingdom for the additional difficulties that Brexit has brought to trade with Europe is reflected in a report by the British Chamber of Commerce.

More than three in four businesses that trade with EU countries say the current withdrawal agreement does not serve them well. More than half of businesses still haven’t fully assimilated all the new product marketing rules, and almost half don’t fully understand the service rules.

24 months after the end of the Brexit transition period and the UK’s final exit from the single market, business leaders who spoke to the Chamber’s researchers say, among other things, that the UK has become “less competitive against European business’, that exporting products to the EU ‘is still difficult’, and that ‘Brexit is the biggest red tape imposition on business ever’.

British Chambers of Commerce director general Sevon Haviland comments in the report that “businesses feel like they are banging their heads against a brick wall as nothing has been done to help them” after Brexit was finalised.

The report calls on the UK government to review ways to improve trade with the EU. Among what it calls for is an additional deal to simplify food exports by small and medium-sized businesses and simplify VAT rules for small businesses.

The Chamber is also calling for an agreement that would allow representatives of British companies to have the right to stay longer in EU countries. The importance of finding a solution to the ongoing problem of the Northern Ireland protocol is stressed.

The report comes a day after a study by the think tank Center for European Reform estimated that Brexit has cost the British economy £33 billion, or 5.5% of its GDP.

According to the average of Brexit polls tracked by the New Statesman magazine on an ongoing basis, 45% of citizens are in favor of rejoining the EU compared to 39% who still support Brexit.

Facebook
Twitter
Pinterest
WhatsApp
Previous article
Rising infections cause global shortage of antibiotics
Next article
Crete: The prosecutor requested the acquittal of the priests for the gang rape of 19-year-old Yiannis