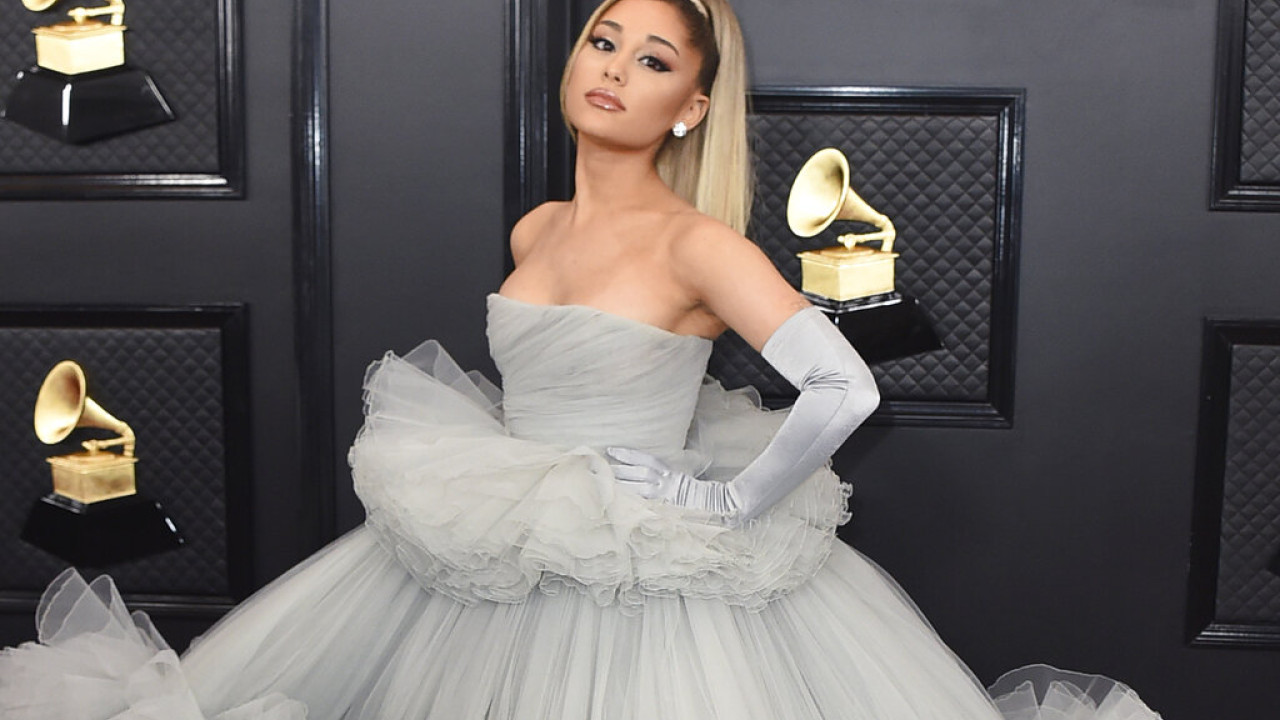 Manchester’s “Santa Claus” Ariana Grande again this year, after the terrorist attack of 2017: She sent gifts to sick children

Ariana, who is now an honorary citizen of Manchester, stands by the citizens, and especially the young children, every year after the bombing

Ariana Grande, like a secret Santa Claus, gave a generous smile to children in Manchester children’s hospitals, leaving them presents under the Christmas tree.

The famous singer has had a long-standing relationship with the Royal Manchester Children’s Hospital charity since the Manchester Arena attack in 2017, in which 22 people were killed.

On Monday, the hospital charity shared pictures on social media of dozens of colorful presents under the Christmas tree, thanking the pop singer.

“Thank you, Ariana! We are so excited to receive Christmas gifts for our little patients from Ariana Grande,” she posted on Twitter and Instagram.

The gifts from Saint Ariana were distributed to babies, children and teenagers on pediatric wards at the Royal Manchester Children’s Hospital, Trafford Hospitals, Wythenshawe Hospital and North Manchester General Hospital.

“It’s heartwarming that Ariana has once again so lovingly made this special donation to our family of hospitals,” Tanya Hamid, interim director of the Manchester Foundation Trust Charity, said in the Instagram post. “We know that Manchester, and the Royal Manchester Children’s Hospital in particular, holds a special place in Ariana’s heart,” he added.

Last year, the 29-year-old singer delivered 1,000 presents to sick children in Manchester at Christmas. In 2020, he gave a £100 ($120.82) Amazon voucher to every young patient at the Royal Manchester Children’s Hospital and Manchester Royal Infirmary.

Over the past five years, Grande has maintained close ties to Manchester, and was even made an honorary citizen after her One Love Manchester concert, held to raise money for the victims of the Arena attack, just weeks after the bombing.