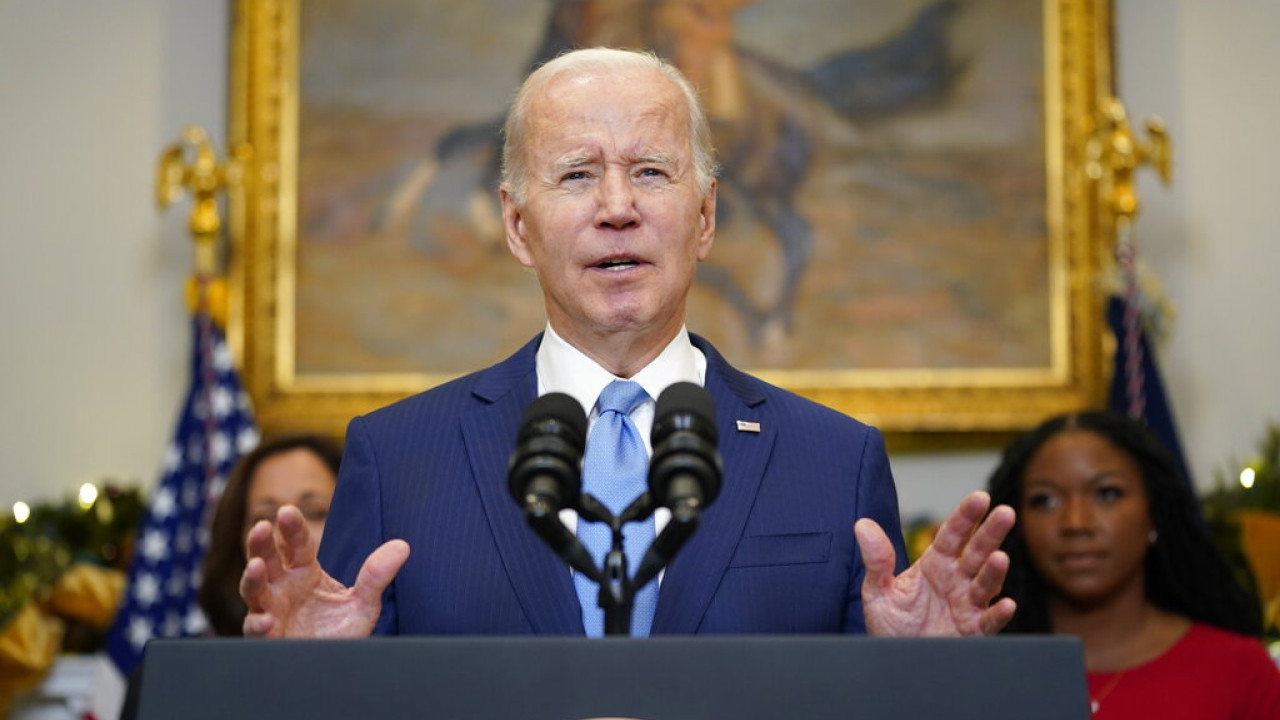 This budget “will invest in medical research, security, care for veterans,” disaster relief and programs against violence against women, the US President said.

US President Joe Biden yesterday approved the federal budget law, which foresees public spending of 1.7 trillion. dollars, of which 45 billion for Ukraine.

The Democrat, on vacation in the U.S. Virgin Islands, tweeted a photo of him signing the text, which guarantees funding for the U.S. federal government — law enforcement, the military, diplomacy, economic policy…— until September 2023.

This budget “will invest in medical research, security, veterans care,” disaster relief and programs to combat violence against women, he said.

It will also guarantee the provision of “critical aid to Ukraine”, Mr. Biden added.

The text secured the support of some Republicans, allowing for easy passage and giving the president a legislative victory as he heads into his second year in office and is expected to weigh whether or not to run for president in 2024.

The law provides $45 billion in economic and military aid to Ukraine to help it deal with Russia’s February 24 invasion. Ukrainian President Volodymyr Zelensky visited Washington this month to call for increased US aid.

It also includes an amendment to a 19th-century law to expressly state that the US vice president cannot intervene to overturn the formal ratification of election results by Congress.

Donald Trump exploited ambiguities in the earlier text to claim that Mike Pence, his former vice president, could have stopped Joe Biden’s rise to power after his election, which the Republican then-outgoing president did not acknowledge; it was one of key elements that led to the attack on the federal Capitol on January 6, 2021.