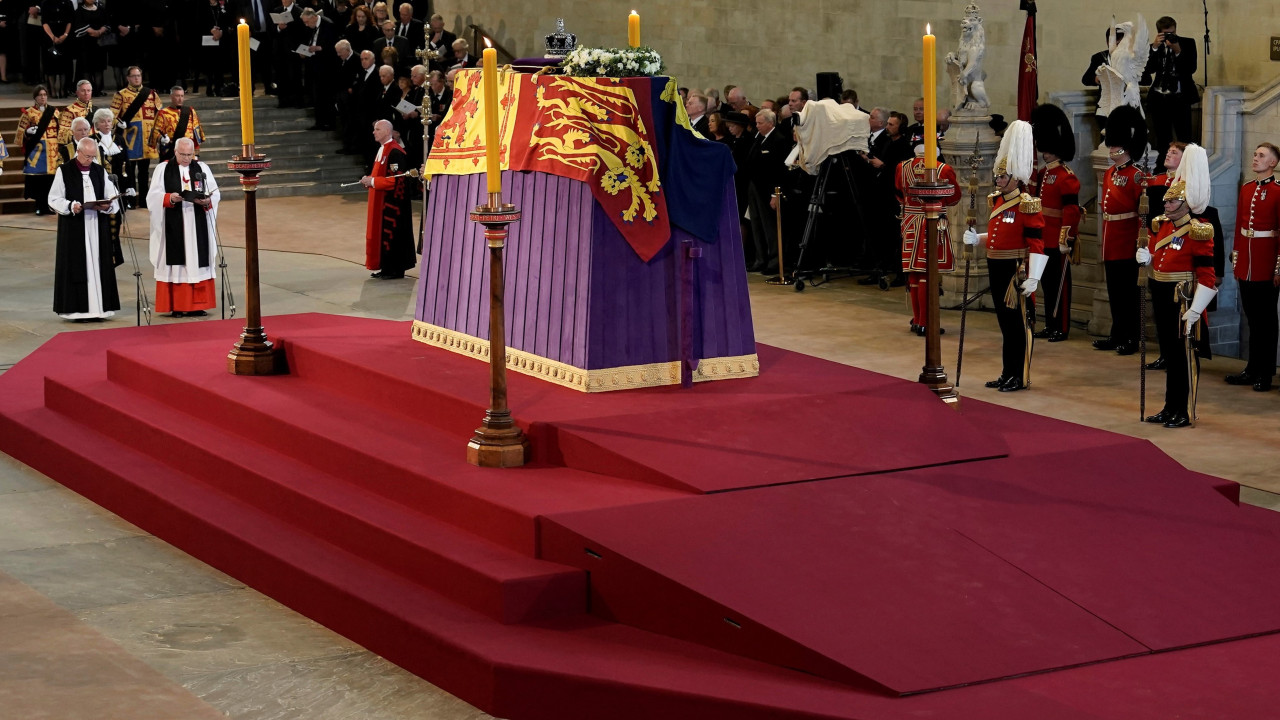 Review 2022: Personalities who passed away and went down in History

Queen Elizabeth’s death was the most watched sad event, with billions watching – The legendary Pele and famous fashion designer Vivienne Westwood were the last two

Review 2022: Ten personalities who passed away and went down in history

2022 was marked by wars, natural disasters and the deaths of famous people from the fields of public life, politics and entertainment.

The death of Queen Elizabeth on September 8 was certainly the most televised sad event, with billions watching.

The legendary Pele and the famous and subversive fashion designer Vivienne Westwood were the two chronologically last people to pass away, shortly before the end of the year, on December 29.

– 10: Luc MONTANIE, 89 years old, French virologist, awarded the Nobel Prize in Medicine for the discovery of the HIV virus.

-8: Mimi REINHART, 107, secretary to Oskar Schindler, who compiled the German industrialist’s famous list of saving more than 1,000 Jews during World War II.
-19: Kane TANAKA, 119 years old, Japanese woman who was officially recognized as the oldest person in the world. Kane Tanaka was born on January 2nd, 1903 in Fukuoka (southeast Japan). That year the Wright brothers made the first powered flight and Marie Curie became the first woman to be awarded a Nobel Prize.

– 14: Avraham B. GEOSUA, 85 years old, one of the most respected and prolific Israeli writers, a figure of the Israeli Left and opposed to the Israeli occupation.

– 04: Loretta LYNN, 90 years old, American singer and songwriter, one of the biggest stars of American country music.
– 11: Angela LANSBURY, 96, British-American actress, who became famous for her starring role in the American TV series “Murder, She Wrote”.
– 28: Jerry Lee LEWIS, 87, American musician, one of the last great pioneers of rock and roll.

– 20: Ebe de BONAFINI, 93, the voice of the “Mothers of Plata de Mayo” and militant activist against the violation of human rights during the Argentine dictatorship.

-5: Kirsty ALLEY, 71, Emmy Award-winning American actress best known for her role in the TV series Cheers.
-17: Mike HODGES, 90, British director known for his film “Flash Gordon”.
– 23: MAXI JAZZ (Maxwell Fraser), 65, British singer of the electronic music group Faithless and the “voice” in hits such as “God Is a DJ” and “Insomnia”.
– 29: Vivienne Westwood, 81, fashion designer, so-called “Empress of Punk”, known for her eccentric creations as well as her struggles: to take action against climate change or to free the founder of WikiLeaks Julian Assange…
– 29: Edson Arantes do Nascimento, better known as “Pele”, 82 years old, Brazilian “magician” of football, three times world champion (1958, 1962, 1970), UN and UNESCO ambassador since the 90s. In December 2000 FIFA named him player of the century. TIME magazine included him in its list of the 100 most influential people of the 20th century.

Facebook
Twitter
Pinterest
WhatsApp
Previous article
Anthony Hopkins: Celebrating 47 years of sobriety – He revealed that drinking brought him close to death (video)
Next article
Lamb and goat are cheaper this year – Consumers prefer them for the festive table