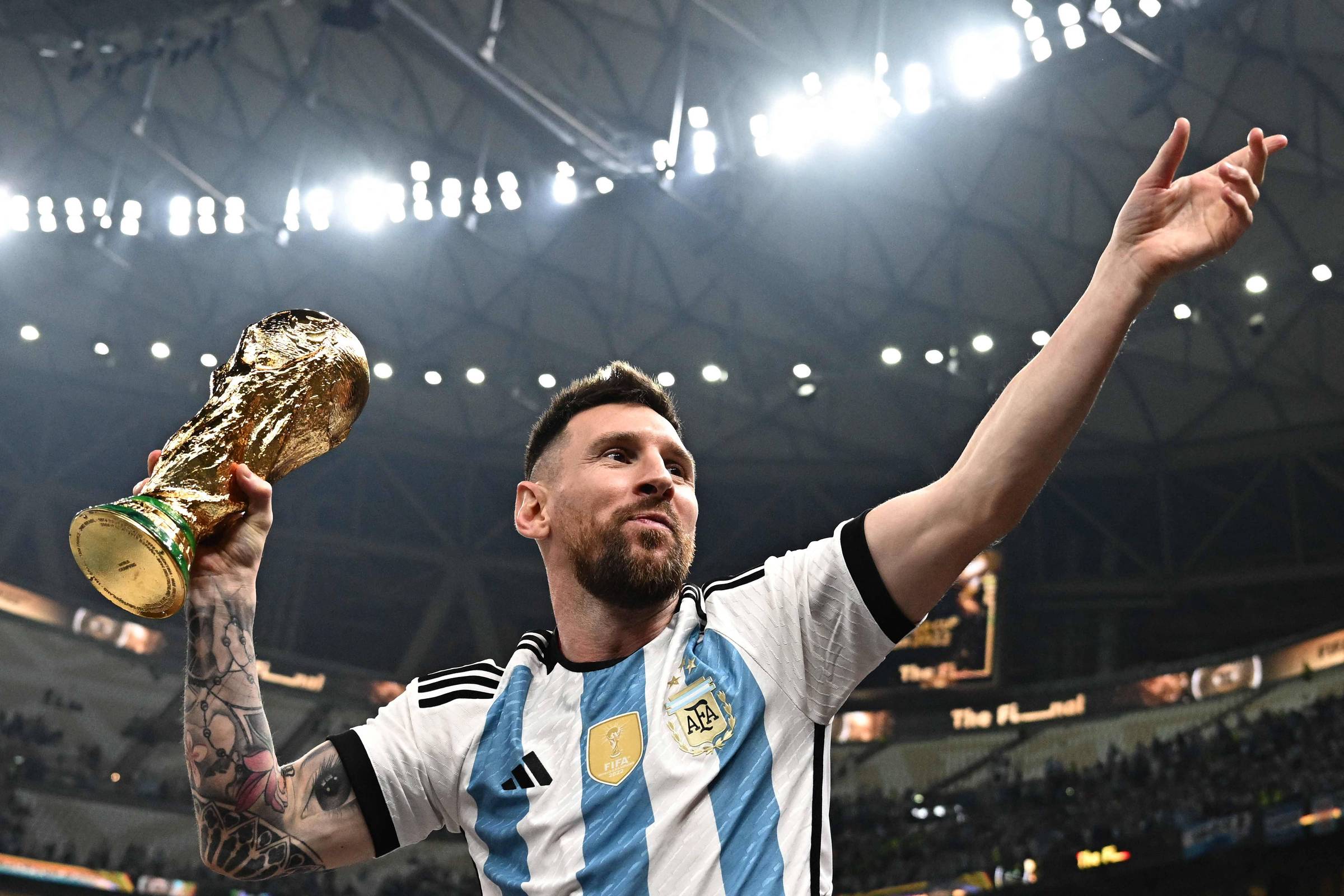 Football and politics are, especially in Latin America, two passions that go hand in hand, despite all those who say you shouldn’t mix the two. The recent World Cup in Qatar was just one more example of this political-football symbiosis in the Latin American region.

However, on this occasion, football did not contribute to restoring the ties that politics broke. A policy that, as Carlos Granés, author of “American Delirium” points out, has meant that “Latin America has (already) returned to being divided into two incommunicable blocs”, a trend that football has reinforced.

Politics, football and its nationalist derivative are passions that feed back. An Argentine film (“The Secret in Their Eyes”) managed to capture this very well when one of the characters emphatically declared that “Racing is a passion. Do you understand, Benjamín? A man can change everything: his face, his home, his family, his girlfriend, his religion, his God. But there’s one thing he can’t change, Benjamín… he can’t change his passion”.

The recently ended World Cup has been a good mirror for contemplating the current situation in Latin America in the political, economic and social spheres, and even in relation to regional integration based on the feeling of Latin Americanness.

In the political field, it became clear that the “fissure” is not just Argentina’s heritage: it has a regional reach, although in each country it assumes different labels related to the “anti” sentiment (anti-fujimorista, anti-lulista/anti-bolsonarista, anti-petista, anti-lopezobradorista, anti-correista… .) which seems to be the only one that, on occasions, unites and articulates Latin American societies.

A rift that not only makes coexistence almost impossible, but that ends up undermining the common national identity linked to the signs of cohesion. Brazil is an example of this phenomenon. The Canarinho team, which since the times of Getúlio Vargas has been a nexus of national unity by welcoming ethnic, religious and geographic diversity, has not fulfilled this role on this occasion.

Even the president-elect, Luiz Inacio Lula da Silva, had to come out and say the following through his Twitter account: “We don’t have to be ashamed of wearing the green and yellow shirt.”

At the beginning of the World Cup, the prevailing idea was that it would serve as a balm so that the current and predominant accumulated citizen malaise and the disaffection born of the frustration of expectations were put in the background.

However, political times accelerated in this month of the World Cup, when there was a failed coup d’état in Peru, a diplomatic crisis between Lima and Mexico City, supporters and detractors of Andrés Manuel López Obrador took to the streets, and the condemnation by Cristina Kirchner and the subsequent political earthquake.

It is clear that it is convenient to relativize the placebo effect of a World Cup, which is certainly only noticeable for the winner. But even in this case it was short-lived, because the day after the mass celebrations, the harsh situation (inflation, insecurity and generalized uncertainty) gave the population a reality check.

The deep crisis that hit some countries (Argentina) and the modest role of some teams (Ecuador, Costa Rica and Mexico) explain the scarce impact of the Cup on the national political reality.

The World Cup was also an example of how the internal problems of Latin American countries become a burden for their international projection. Ecuadorian President Guillermo Lasso was not present at the opening of the tournament, in the match between Ecuador and Qatar, due to the security crises that the Andean republic was going through, which had just decreed a state of exception in several departments with high crime rates.

And Alberto Fernández did not accompany Emmanuel Macron on stage in the grand final due to a mixture of reasons that range from avoiding the mufa effect to not showing a sign of frivolity: traveling to Qatar to see a football match, when you are in the middle of a inflationary spiral and the economy is on the brink of collapse.

Finally, the World Cup showed that, although much unites Latin Americans, it is not enough, because other passions leave the common theoretical bonds in the corner. Some authors, such as Carlos Malamud, point out that excessive nationalism is one of the reasons why integration has not advanced enough in Latin America in the last half century.

And that’s what happened during the World Cup. While some leaders like López Obrador declared themselves in favor of Argentina for being a Latin American country, a not insignificant part of Latin Americans, whether due to snobbery, inherited clichés about Argentines or old rivalries, preferred the French victory.

Throughout history, football has proved to be a strong social glue, but in this World Cup it became clear that its action loses strength in contexts such as the current polarization, where what separates Latin Americans prevails over what unites them. , both on a regional scale and in relation to fractures and internal cracks.

These are the ingredients of a new Latin American delirium, which, by appealing to the passions, does nothing to coexistence, as it corrodes the foundations of democracies.