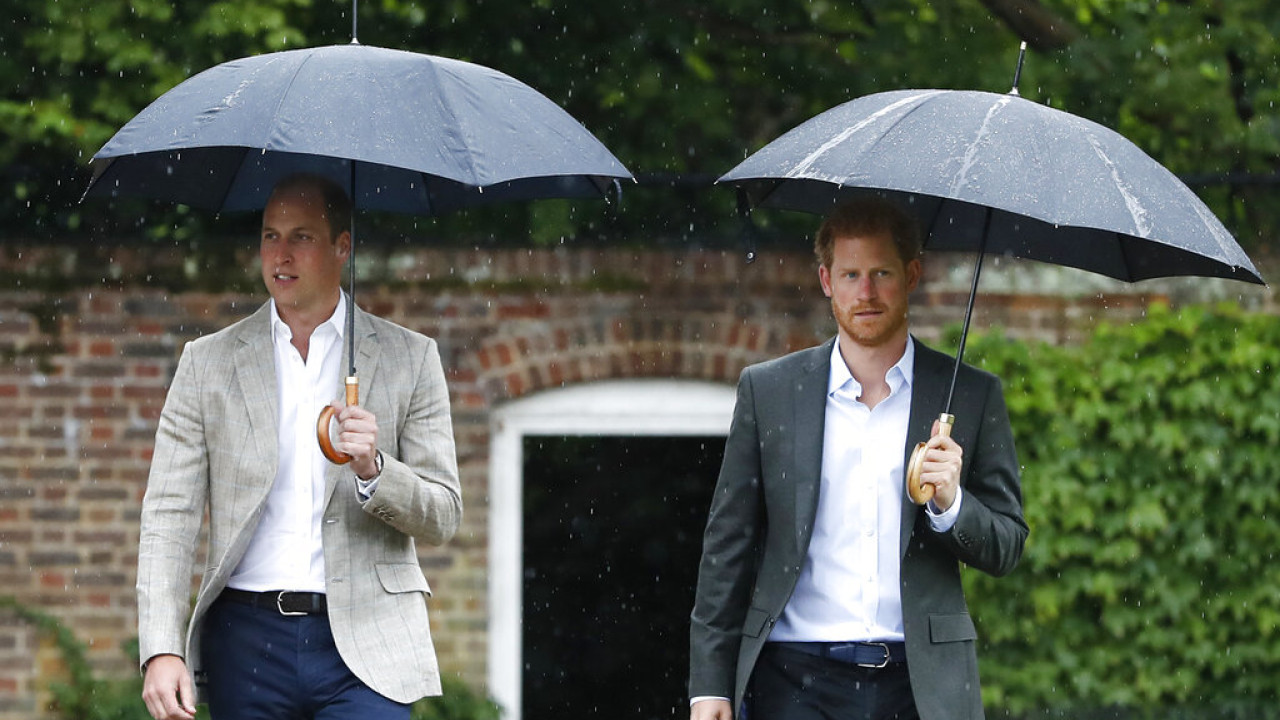 Prince Harry’s autobiography, ‘Spare’, is released on January 10, but has already caused a backlash, as expected. According to some excerpts, which have already been leaked, it is revealed, among other things, that Prince William physically attacked him during a family gathering in London in 2019.

According to Harry, William attacked him and their relationship was strained after his marriage to American actress Meghan Markle, Duchess of Sussex.

Prince Harry has accused Prince William of “knocking me to the floor” in a wild fight over Meghan Markle https://t.co/HdY0zUX7Sv

In the book, Harry describes their confrontation in London in 2019, as William called Meghan “difficult” and “rude”, while Harry replied that she was a “parrot”, repeating everything he reads in the media about Meghan Markle.

However, blood “fired” and the two men could not hold their tempers, resulting in Harry being physically attacked by William. “He grabbed me by the throat and threw me to the ground,” the book says. According to the book, the Duke of Sussex injured his back. It makes sense that everything that sees the “light” of publicity causes problems for the British royal family. The Palace is keeping a “fishy silence” so far…

The title of Prince Harry’s book, Spare, comes from an old saying in royal and aristocratic circles: that the first son is the heir to titles, power and fortune, and that the second son is therefore a backup, in case something happens to the firstborn .

“Everything happened so fast. He grabbed me by the neck and threw me to the ground. I stood there for a moment, stunned, then got up and told him to get out,” the book reads.

William left, Harry claims, but then returned looking “remorseful and apologetic”. When William left again, his brother writes, “he turned and said: You needn’t tell Meg that.”

It was when Megan later noticed “scratches and bruises” on his back that she told her about the attack. “He wasn’t surprised and he wasn’t that angry. She was terribly sad,” Harry said of his wife’s reaction.