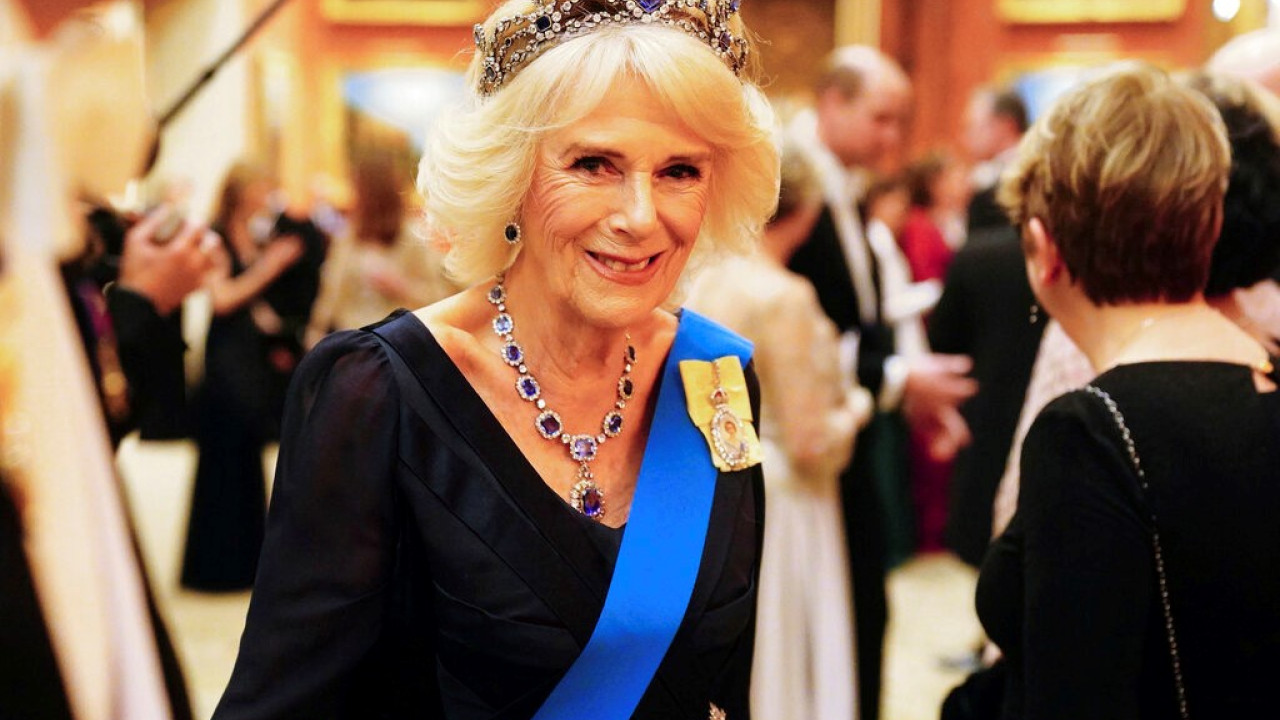 While his “bombs”. Harry to all members of his royal family pop one after the other – culminating in the release today of his much-acclaimed book ‘Spare’ – his palace Buckingham had not yet reacted to any of the prince’s revelations, which he made both in his book and in his recent television appearances.

However, today it was leaked to the press that the royal wife Camila she was “surprised” by the comments made about her by Prince Harry who – speaking to CBS – called her “dangerous” for giving the media information in exchange for more positive reviews of her to build her profile.

Also, as he reveals in his book, he and William “begged” their father not to marry her.

In another leak from the royal family — the “brand” as Harry and Meghan call it in their NETFLIX documentary — sources told Vanity Fair that everyone is shocked by Harry’s statements and what he says in his memoir.

“He is on the road to self-destruction. There is so much vindictiveness. The late queen would have been deeply saddened,” said one of them.