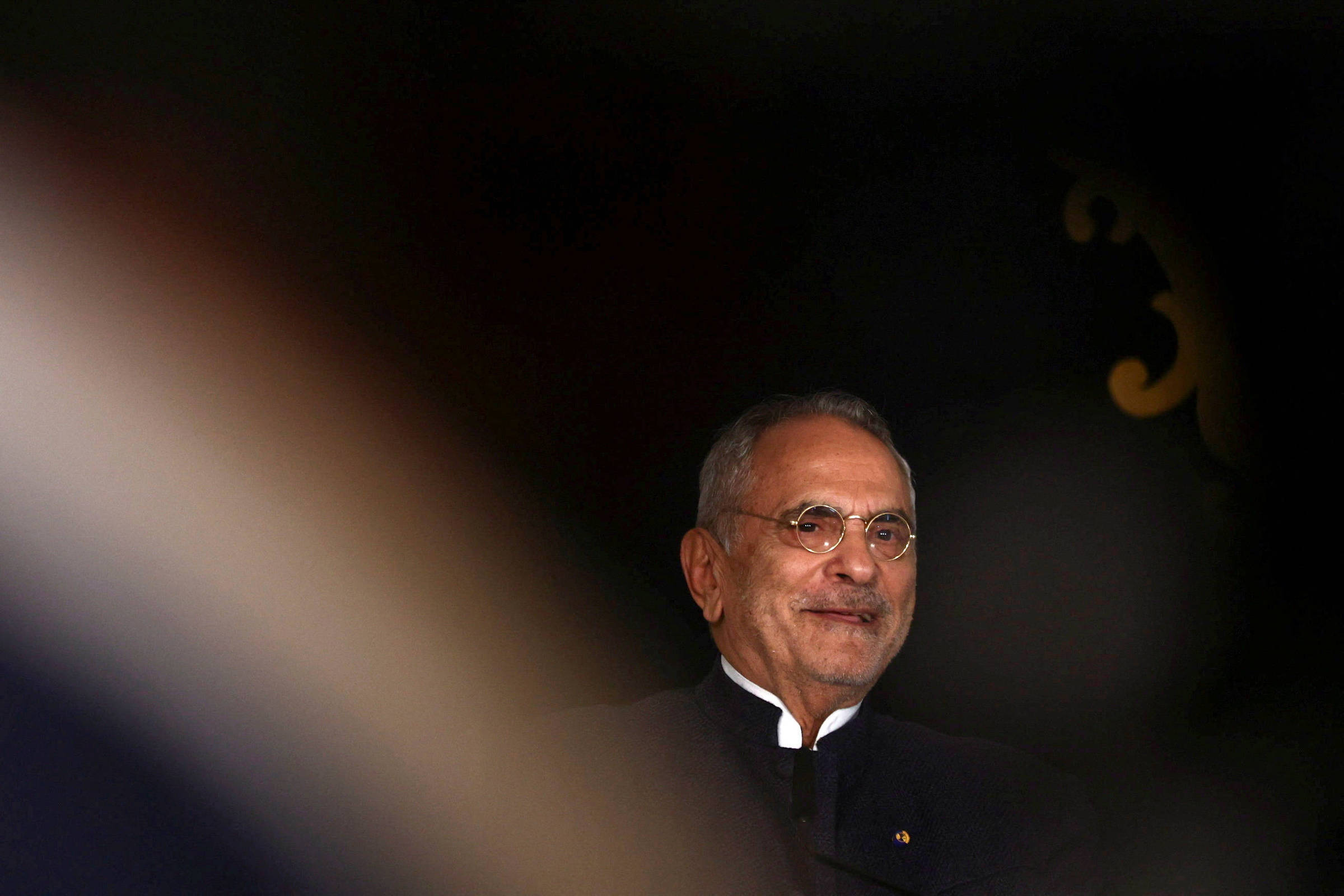 East Timor could be the gateway to Brazil in Southeast Asia, says Ramos-Horta

José Ramos-Horta, president of East Timor and Nobel Peace Prize winner in 1996, likes to ride his red Vespa only on weekends. And in the morning, when there is less traffic. But traffic jams in the capital, Dili, don’t compare to São Paulo, he says. “The Timorese are never in a hurry.”

A scenario that may change in the coming years. Timorese should be more rushed and perhaps more stressed if their projection is correct: East Timor is on the way to closer ties in Southeast Asia and, possibly, align itself more with regional powers.

The only Portuguese-speaking country in Asia, the country expects to join Asean, the Association of Southeast Asian Countries, by 2025, which will confer new status in the region 20 years after the achievement of independence.

With that, the nation of 1.3 million people wants to position itself as a gateway for those who want to expand markets in the region – Brazil included. “Timor can be an economic pivot. Companies that want to expand in Southeast Asia can settle in East Timor.”

The president, however, is not willing to pay the bill for the climate emergency, which he says does not fit him. “Oil and gas will drive our economy for the next 20, 30, 40 years.

Ramos-Horta spoke with the Sheet by telephone, on January 1st, from Brasilia, where he attended the inauguration ceremony of Luiz Inácio Lula da Silva (PT). Although full of praise for the PT candidate, he points out that he moderated expectations because he knows that, despite wanting an expressive foreign policy, Lula will have governance as his main challenge.

What East Timor expects from the government Squid? Lula and his team will face a very difficult domestic situation. The priority, I imagine, will be governance, working with Congress, economic recovery, reducing conflicts and the incredible intolerance on the part of Bolsonaro supporters. This will absorb a lot of attention.

I prefer not to have too many expectations for sympathy and understanding of the situation in Brazil. However, unlike 15 years ago, when East Timor did not have many financial resources, today the situation is very positive. Brazil could provide know-how and technology in the areas of agriculture, food security and fighting hunger, and Timor would finance. There would be no direct investment from Brazil. There is also room in the area of ​​education for more Brazilians to teach at our universities. Today we don’t have a single Brazilian teacher, whereas we already had 50.

The cooperation program [na educação] closed in 2016… Yes, responsibility is shared. The Timorese side did not know how to lobby to maintain the programs and increase them. Since Timor’s accession to ASEAN is foreseen in the coming years, the country is starting to be an interesting pivot in the economic plan, in which it becomes part of a regional economy of 700 million people. Brazilian companies that want to expand their interests in Southeast Asia can settle in East Timor.

Timor is the only Asian country in the Community of Portuguese Speaking Countries (CPLP). Has the entity been able to meet the aspirations of the country? Or is it falling short of its potential? It is an illusion to speak of the CPLP in the economic dimension. Brazilian economic relations are with Latin America, USA and Europe. Those from East Timor are with neighboring countries: Indonesia, Australia, China. The CPLP can be important in coordinating the countries’ know-how in combating diseases such as malaria and dengue, and also in the areas of education and culture.

When should the country join ASEAN for good? We are already working on a roadmap for the ticket. This could be completed this year or, at the latest, in 2025. But we have already participated in all association meetings.

Still on economics, one of the main global challenges is the fight against climate change. Oil is still the protagonist in East Timor. What are you doing to change that? Oil and gas will drive our economy for the next 20, 30, 40 years. We will not give up this wealth. The European countries that have ruined the planet since colonization and with the first Industrial Revolution are the ones that must assume their responsibility for the destruction of the planet.

Through oil and gas we will be able to diversify and abandon non-renewable energy, since we cannot count on the “generosity” of Western countries.

I ask also for domestic interest. In the coming decades, can’t the doors of the global economy close for countries that have fossil fuels at the base of their economies? There are countries, like Saudi Arabia, one of the world’s largest oil producers, that still depend heavily on oil and gas, and the world also depends on it. It’s better to talk to them than to me. Timor’s contribution to carbon emissions is minimal. I don’t care about Western discourses on this.

Speaking of Asean, there is the case of Myanmar, a dictatorship. How do you evaluate the response that the global community has given to the global autocratization movement? Myanmar’s situation is a humanitarian catastrophe. The people feel betrayed by the international community. There hasn’t been enough punishment. If Americans and Europeans applied the same level of financial and trade sanctions that they apply against Russia, there would be changes in the regime’s behavior.

One of Lula’s foreign policy challenges is his relationship with Latin American dictatorships, such as Cuba, Venezuela and Nicaragua, allies of Lula’s 1st and 2nd governments. that? Lula is unfairly accused of being a communist. There is no possible comparison between Brazil and Venezuela or Brazil and Cuba. Brazil lives in full democracy — with the distortions and setbacks that happen, as happened with Bolsonaro. It is a dynamic democracy. I would say that Brazil, given the relationships it has, can do more so that the situation of human rights and freedom in these countries can evolve.

Even in the Ukraine tragedy, I defend that a coalition of countries like Brazil, Turkey, India, Indonesia and China, coordinated by the UN, would have sufficient impartiality and proximity to help mediate.

You have already said that you would not get involved in disputes between the US and China and that you want East Timor out of the news on this issue. Can the country benefit from this dispute for the region? When there are these disputes, the great powers seek alliances and approach us. We have good relations with the US and China, but they are much more with Australia, Indonesia, Singapore and the US than with China. We share values ​​of democracy and human rights with these countries.

One of East Timor’s independence leaders, he was awarded the Nobel Peace Prize in 1996. A lawyer, he was president from 2007 to 2012 and, before that, prime minister and chancellor. He won the most recent presidential election, in April 2022.

Facebook
Twitter
Pinterest
WhatsApp
Previous article
Americanas went bankrupt? Should I cancel an order? Understand what is known about the case
Next article
The UK has temporarily withdrawn its ambassador to Iran