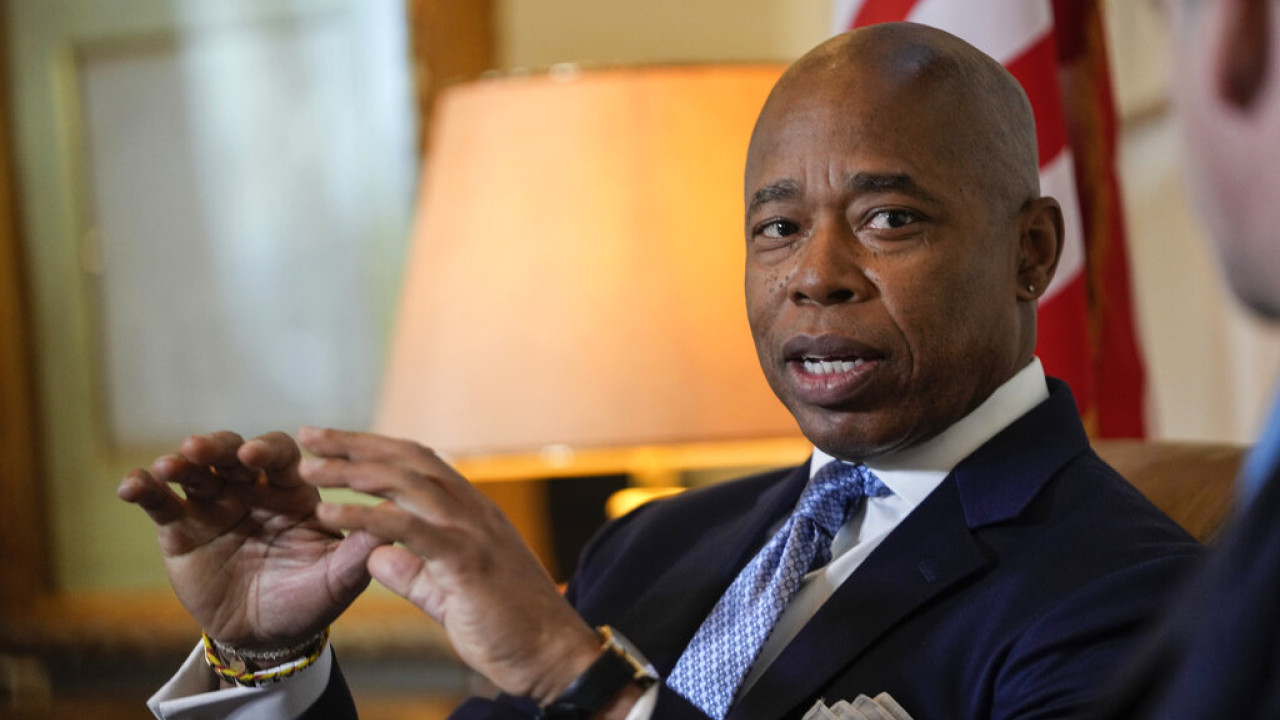 He criticized Joe Biden’s administration, noting that “now is the time for the federal government to do its job.”

The mayor of New York visited El Paso, the Texas border city, from where he said there is “no room in New York” for the migrants being bussed into the US’s most populous city.

Adams, a Democrat, also criticized the administration of President Joe Biden, noting that “now is the time for the federal government to do its job” regarding the immigration crisis on the US southern border.

The visit to El Paso came after Adams said Friday that New York is “at the point of collapse” as record numbers of immigrants continue to arrive in the city.

The mayor made an emergency request to New York state authorities over the weekend to help municipal authorities find housing for asylum seekers.

Adams’ request comes after 3,100 asylum seekers arrived in New York last week – more than 800 of them on Thursday alone.

During a joint news conference with El Paso Mayor Oscar Leaser yesterday, Adams emphasized that he was not placing blame for the worsening problem on any border city.

“We place the blame (…) on the federal government,” he explained. “It is a national problem. There needs to be real immigration reform and a short-term solution needs to be found immediately to ensure that these costs are not borne by our cities,” he stressed.

At the same time, Adams noted that many immigrants read websites before traveling from which they get the false impression that the streets of New York are “paved with gold” and that they will “find work immediately” once they arrive in the city.

“We have to give people the right information,” he said, adding that the federal government should inform immigrants of the reality they will face.

In recent months the Republican governors of Florida and Texas have sent thousands of asylum seekers to cities with Democratic mayors, including New York, Chicago and Washington.

This fact has worsened the housing crisis that exists in New York and has increased the number of homeless people.

Facebook
Twitter
Pinterest
WhatsApp
Previous article
Five series to fill the void of ‘Emily in Paris’ – Watch video
Next article
Pierrakakis on SKAI 100.3: A few years ago we considered it science fiction that the “bureaucratic kingdom” of Greece would become digital