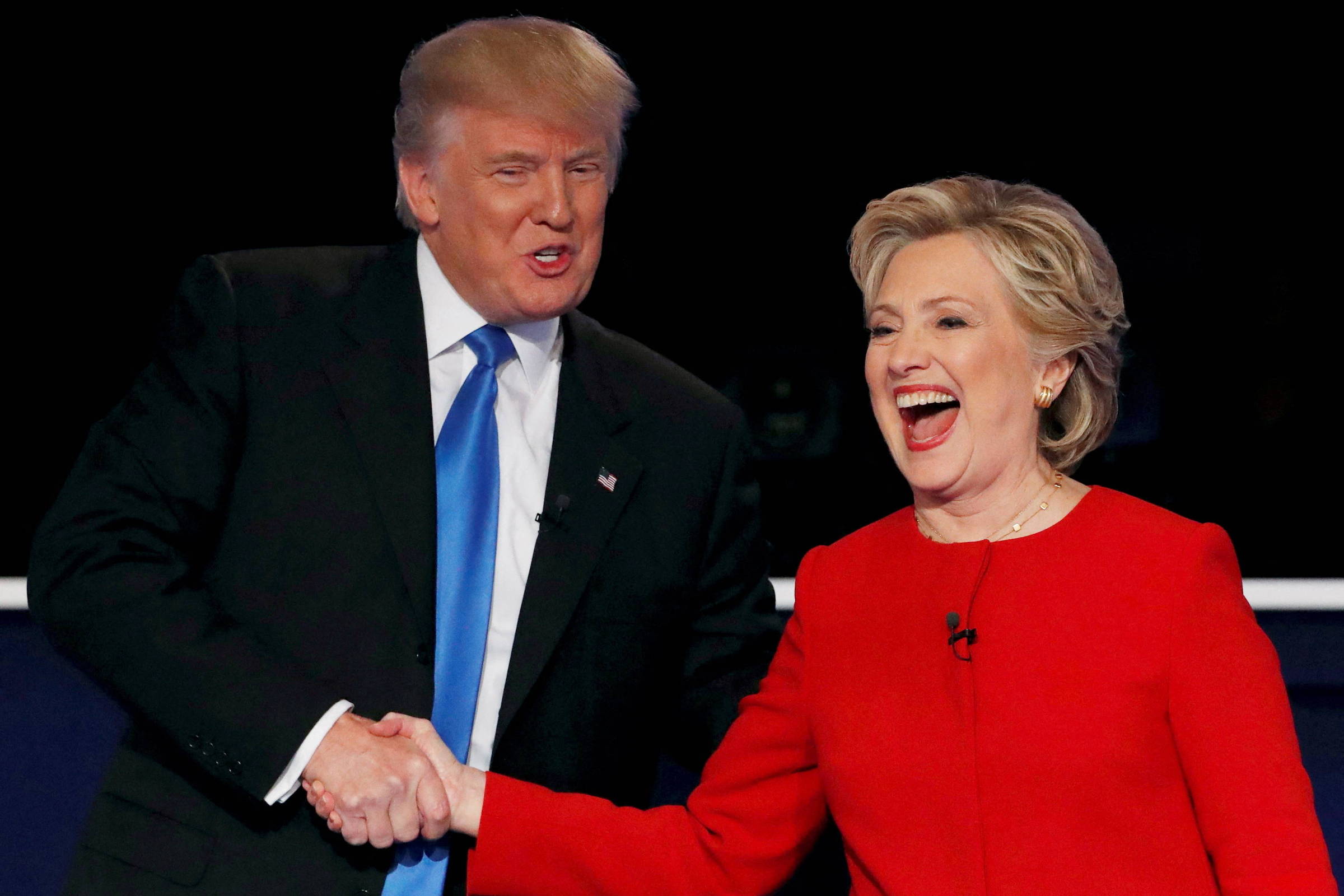 In yet another legal setback for Donald Trump, the former US president and one of his lawyers were ordered to pay almost US$ 1 million (R$ 5.2 million) for having filed a lawsuit against Hillary Clinton with false allegations about alleged fraud in the 2016 election.

U.S. District Judge John Middlebrooks, who ruled Thursday, said Trump and his defense acted in bad faith and demonstrated a pattern of misuse of the US courts to advance his political agenda based on misinformation.

“This case should not even have been opened,” said the magistrate. “Its inadequacy as a legal action was evident from the start,” he continued, who in September rejected Trump’s lawsuit.

The Republican sued Hillary Clinton, former Secretary of State and Democratic Party candidate for the White House in 2016, alleging that she and some of her supporters tried to rig the election by associating the Republican campaign with Vladimir Putin’s Russia.

Judge Middlebrooks, appointed to the post in 1997 by then-President Bill Clinton —Hillary’s husband—, rejected the lawsuit claiming that the material was a political manifesto that only described complaints against those who opposed Trump.

In addition to Hillary, the lawsuit filed by the former president targeted 30 people and organizations, such as the Democratic National Committee, responsible for organizing Democratic campaigns, and former FBI director James Comey, who, in a book, claimed to have been coerced by Trump.

Still in the decision of more than 40 pages, Middlebrooks says that Trump and his lawyer, Alina Habba, filed the action to dishonestly promote a political narrative and that this type of action, recurring on the part of the former American president, helps to undermine public confidence in the courts.

“There is an ongoing pattern of misuse of the courts by Trump and his lawyers, which undermines the rule of law, portrays judges as partisans, and diverts resources from those who have suffered real legal harm,” the magistrate said in an excerpt.

Habba is Trump’s lead defense attorney in the lawsuit filed last March. She also represents the Republican in a tax fraud case brought by the attorney general of New York and in another case filed by E. Kean Carroll, the woman who accuses Trump of raping her in the 1990s.

The case that motivated Trump’s lawsuit against Hillary, that there was collusion between him and Moscow to interfere in the 2016 elections, was one of the main sources of concern for the republican government.

In 2019, however, an investigation led by Special Counsel Robert Mueller said there was no evidence of collusion. In the report, Mueller points out that there is no conclusion that Trump committed crimes, but that it was not possible to fully exonerate him either.

Facebook
Twitter
Pinterest
WhatsApp
Previous article
Six years suspended and a “bracelet” to the burglar of the National Gallery
Next article
Disgust in Bartholomew Ilias: They killed a lot of dogs and cats with nests