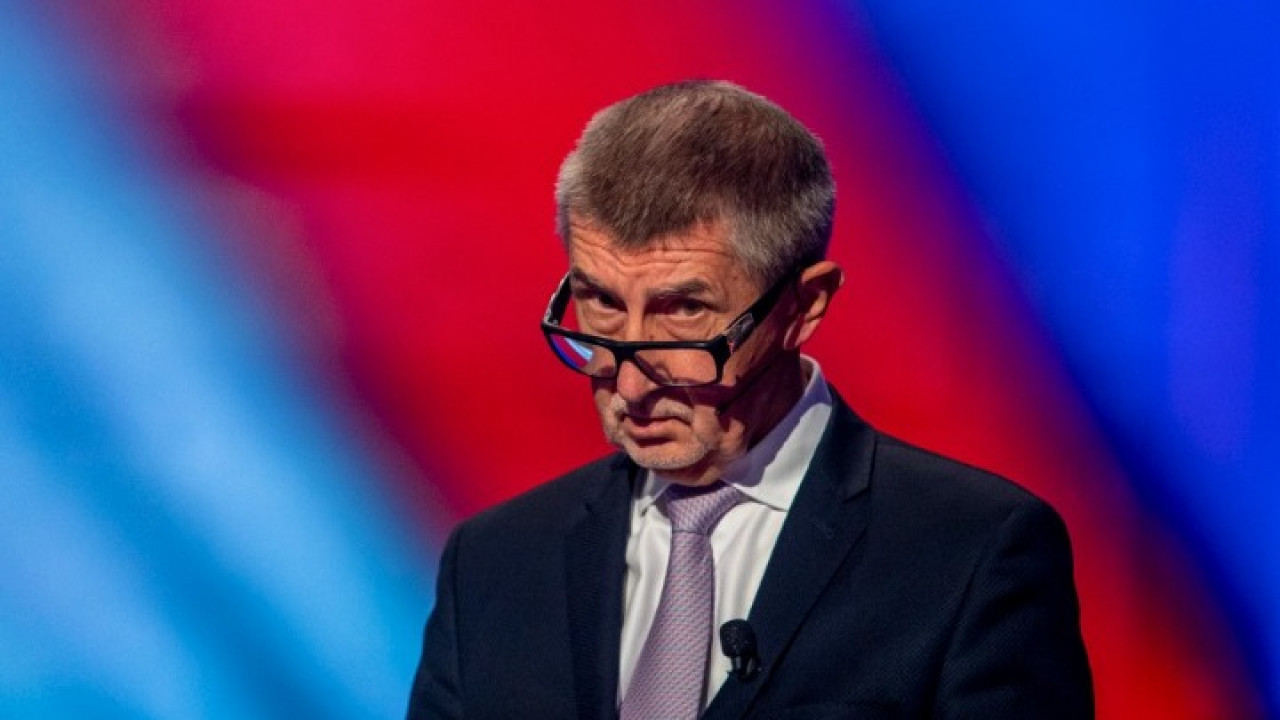 Former prime minister Andrej Babis is facing off against retired general Petr Pavel in the second round of the weekend’s presidential election in the Czech Republic.

A political storm has been caused in the Czech Republic after the country’s presidential candidate and former prime minister Andrej Babis questioned the duty of collective defense as defined in Article 5 of the North Atlantic Treaty Organization convention.

During a televised debate broadcast last Sunday, the billionaire was asked whether he would send members of the Czech armed forces to fight in Poland or the Baltic states if either of those countries were attacked.

“No, of course not. I want peace, I don’t want war. And under no circumstances would I send our children (…) to war,” replied Mr Babis.

The former prime minister is facing retired general Petr Pavel in the second round of the weekend’s presidential election in the Czech Republic.

Petr Pavel — the former chief of the general staff of the Czech national defense — reacted strongly to the debate, insisting that Article 5 must be respected. “If you are a member country of such an organization (such as NATO), you are not only because you enjoy the benefits of collective defense, but to contribute to it,” he countered.

Czech Deputy Prime Minister Ivan Baros went so far as to denounce on Twitter on Monday that Mr. Babis poses an “immediate danger” to Czech national security: “He would also betray us and our allies,” the Pirate Party politician claimed. .

For his part, Prime Minister Petr Fiala appealed for moderation in the pre-election debate and demanded that national interests not be called into question.

Mr Babis was forced amid the uproar to revise his position, saying on Twitter that he would have preferred not to have been asked to answer the hypothetical question about attacking Poland or the Baltic states. “However, if such an attack really took place, I would of course comply with Article 5,” he added.

Facebook
Twitter
Pinterest
WhatsApp
Previous article
To the Kontochristopoulos brothers, the cups in the practice sword
Next article
Economy: The “heavy artillery” of the government and the battle of the Region