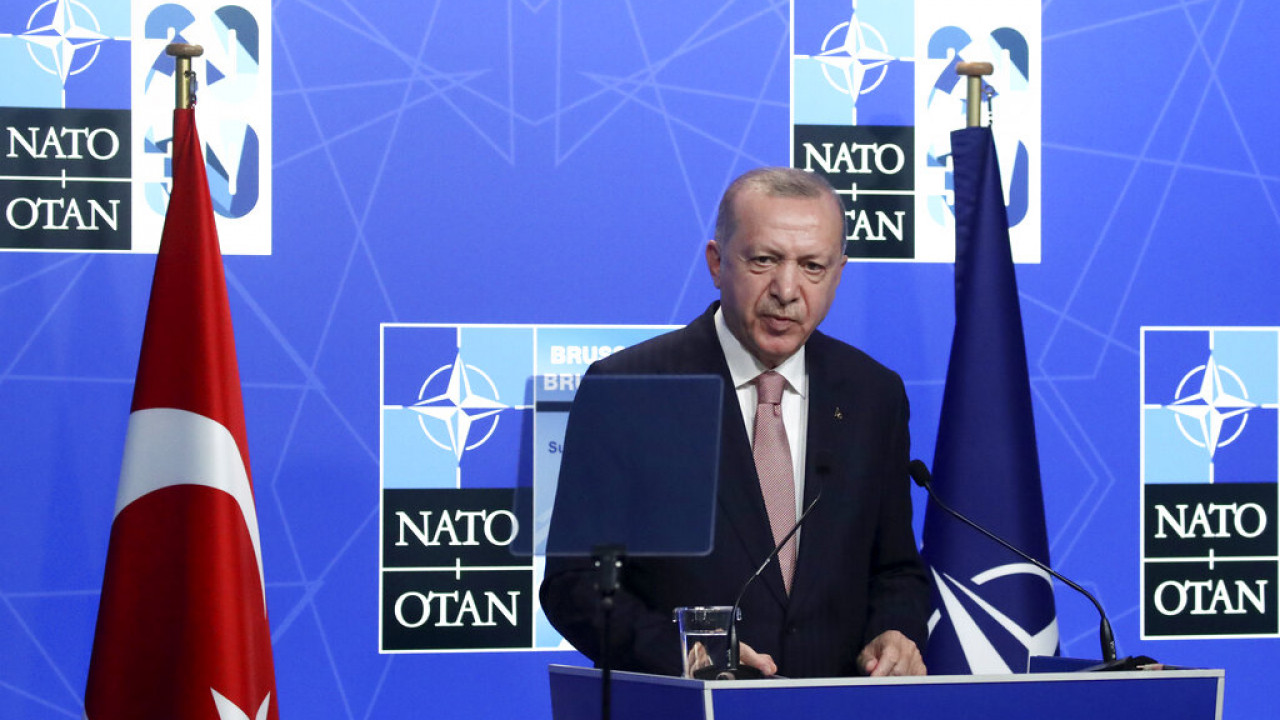 Sweden-Finland and Turkey membership is further escalated with both countries’ NATO membership still up in the air and no one can predict what will happen next.

A day after Turkish President Recep Tayyip Erdogan said Sweden should not remain a supporter of Turkey’s bid for NATO membership, Ankara is indefinitely canceling the Alliance’s talks with both Stockholm and Helsinki .

The prime minister of Sweden, Ulf Kristerson, wants his country to return to the working dialogue with Turkey underlining that “there is no other national security issue more important than the fact that we, together with Finland, become members of NATO”.

Stockholm is in a difficult position after far-right Danish-Swedish Rasmus Paludan burned a copy of the Koran outside the Turkish Embassy in the Swedish capital last weekend. Ankara’s reaction was furious, and the events are also dragging Finland down as they, together with Sweden, have pledged to join NATO at the same time.

For the Finnish foreign minister, Pekka Haavisto, “the protesters are playing with the security of Finland and Sweden”. Haavisto asked for a two-week time-out in the talks with Ankara as, as he said, it is good for negotiations to continue when the perch that has been raised is in place. But he did not rule out that “if necessary” Finland should review its strategy and proceed without Sweden in NATO.

This statement caused tension between the two Nordic countries. Moments later Reuters news agency reported that the Finnish foreign minister had contacted his Swedish counterpart and confirmed that the two countries would remain steadfast in their simultaneous accession process.

“This is the first crack in the hitherto impressive unity between Finland and Sweden,” says Paul Levine, director of the Institute of Turkish Studies at Stockholm University. “This is the first public sign that there is a back-up plan if Sweden’s NATO candidacy is frozen for a longer period of time,” said Matti Pessu, a researcher in the Department of International Relations at the Finland Institute.

For his part, Secretary General Jens Stoltenberg called on Ankara not to put obstacles in the way of the country’s integration. Currently 28 of the 30 NATO members have ratified the protocol for the accession of Sweden and Finland to the North Atlantic Alliance.

Turkey and Hungary do not belong to them. Erdogan is asking in return – mainly from Sweden – to limit the activities of groups aligned with Kurdish fighters. Stockholm, for its part, has lifted an arms embargo against Ankara, pledged tougher terms against terrorism and distanced itself from Kurdish fighters in Syria.

May 18 will mark one year since the two countries abandoned their neutrality by formally applying for membership. However, the fact that Turkey is entering a pre-election period leads many analysts to the conclusion that the issue of Sweden and Finland joining NATO may be resolved after the double elections in the country which are scheduled to be held on May 14.

For now, Ankara is keeping the blackmail veto on the table, Sweden is seeing things go from bad to worse, and Finland is hoping – not optimistic – that the process will continue without a hitch.

Facebook
Twitter
Pinterest
WhatsApp
Previous article
Battle in the Parliament: The government is “ready for war” – Will SYRIZA dare the motion of no confidence?
Next article
The signs today, Wednesday, January 25