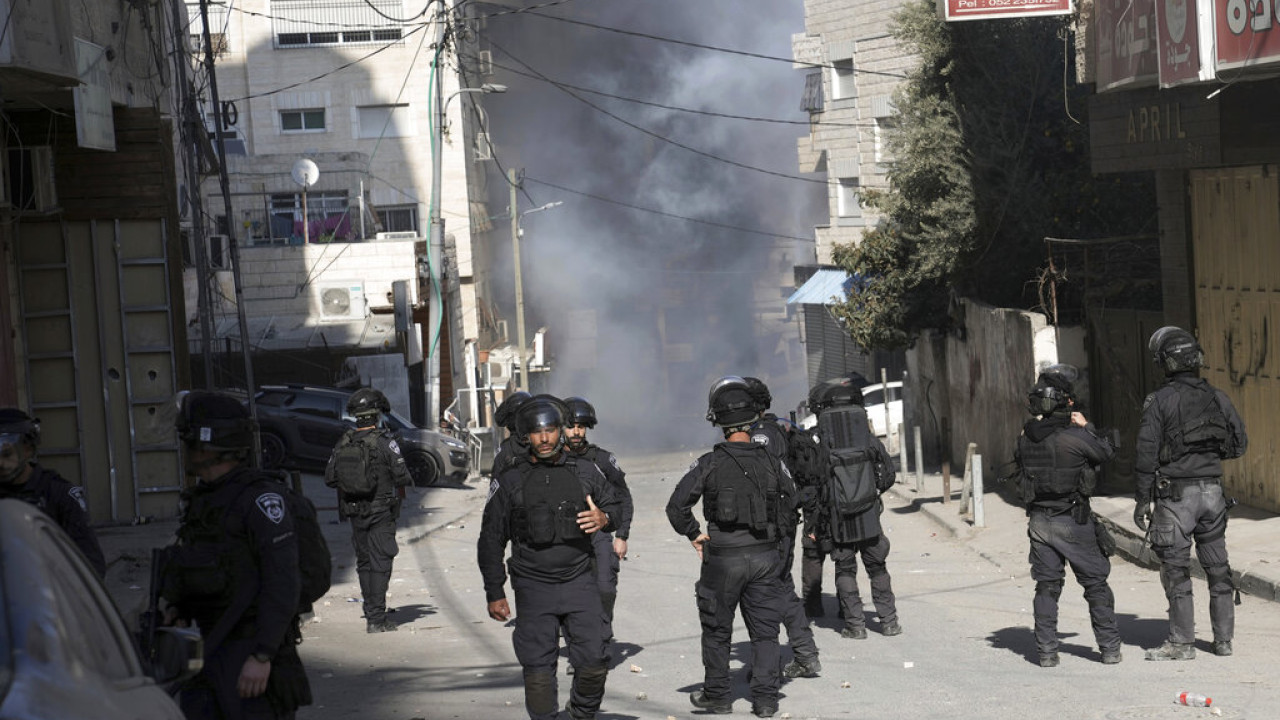 The 22-year-old attacked with a knife, according to the Israelis – Dead in an operation in the Shuafat camp, a 17-year-old

Two young Palestinians were killed today by Israeli security forces, one after a knife attack on a soldier and the other during clashes with police.

22-year-old Aref Abdel Nasser Aref Lalouh was killed this morning “by Israeli fire” near Qalqilya in the occupied West Bank, the Palestinian Ministry of Health announced.

“Armed with a knife (…) he tried to stab a soldier” at a checkpoint near the Jewish settlement of Qdumim, between Qalqilya and Nablus, before he was “neutralized,” the Israeli army spokesman said.

Police officers conducted an operation in the Shuafat camp to demolish the home of Odai Tamimi, who in October shot and killed an 18-year-old Israeli soldier. Tamimi was shot dead by soldiers who tracked him down nearly two weeks later.

During today’s operation, “masked terrorists” threw Molotov cocktails at security forces, according to an Israeli police statement. “Police forces located a man who was threatening them with something that looked like a weapon and shot him in order to neutralize him,” it is underlined. In the ensuing investigation, officers determined that the gun was fake.

Israeli authorities often demolish the homes of Palestinians held responsible for attacks against Israelis in order to discourage would-be copycats. The policy of “collective punishment” is condemned by organizations for the defense of human rights, underlining that the house of an entire family is demolished without the involvement of other family members in a criminal act.

Since the beginning of the year, 20 Palestinians – including five minors – have been killed in hostilities with Israelis. According to an AFP count, the Israeli-Palestinian conflict has claimed the lives of more than 200 Palestinians and at least 26 Israelis in the past year.