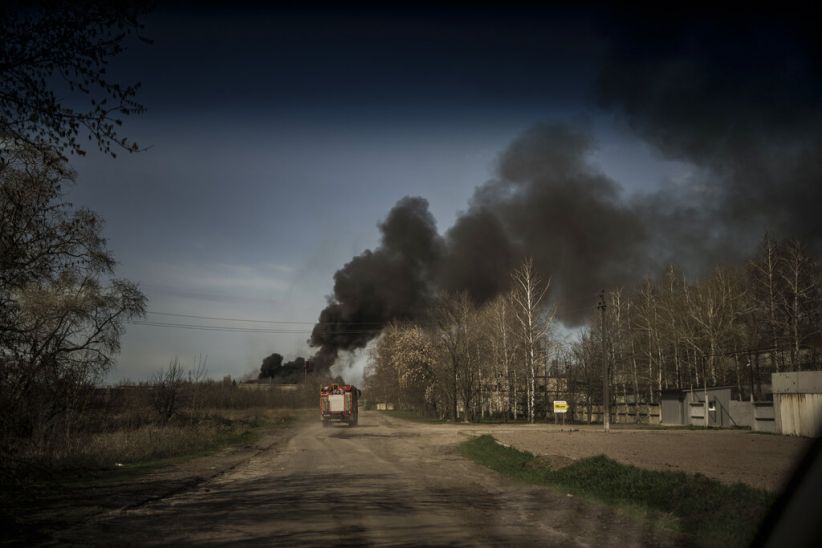 A senior national security adviser to the British government told the current cabinet in London that the next phase of the war in Ukraine, Russia’s attempt to occupy Donbass “would probably be a conflict of attrition that could last several months”.

According to a Downing Street spokesman, the same unnamed adviser also told members of the British government that Russia was seeking to take advantage of its numerical advantage over military personnel, but that Ukraine “has already shown that advantage) is unlikely to be decisive in itself “.

A Downing Street spokesman added that there were indications that the Russians had not learned from the suffering in northern Ukraine as they prepared to fight in sections. “Reports of low Russian morale have continued, with allegations that some soldiers are leaving their units refusing to fight,” the spokesman added.

Referring to what Boris Johnson told his ministers, the spokesman noted the Prime Minister’s statement about a “dangerous” situation in Ukraine and an “angry” Putin, who is nevertheless “determined to claim some kind of victory regardless of human dignity.” ».

Looking ahead to tonight’s talks with G7 and other leaders, Mr Johnson also told the cabinet that it was “more vital than ever to increase global support for Ukraine”, with more defense weapons and more sanctions against Moscow.

Facebook
Twitter
Pinterest
WhatsApp
Previous article
Greek “PISA”: On May 18 the exams in Language and Mathematics-Which students are concerned
Next article
Biden meets with allies: New sanctions and heavier arms shipment to Ukraine