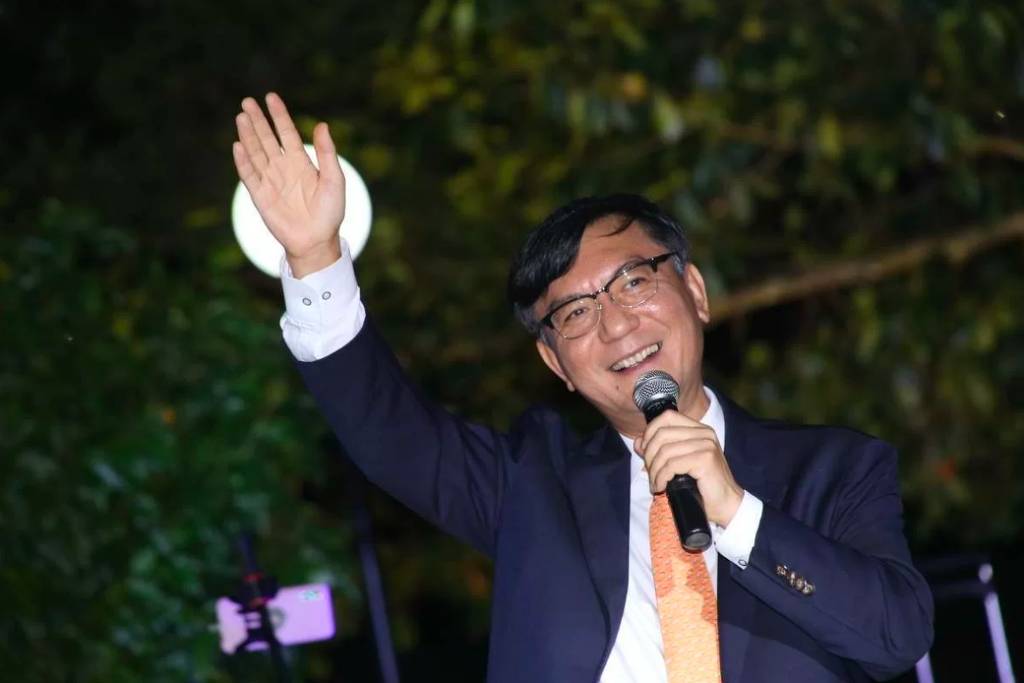 Korean singer-ambassador wants to bring kimchi to the Brazilian table

“Mr Lim… Excuse me, but… Could you give me a little help?”, I ask, full of fingers, at the end of the phone interview.

Silence. On the other end of the line is Ambassador Lim Ki-mo, 56, South Korea’s top diplomatic official in Brazil. Have protocols been broken?

The tension lasts a few seconds. I hear your breathing. It looks like it will speak. It begins: “Waiter / Here / At this bar table / You’re tired of listening / Hundreds of love affairs…”.

The beautiful Mr. Lim is not as handsome as Reginaldo Rossi, but he did a great job singing “Garçom”, “Evidências” and other hits from MCB (Brazilian karaoke music) at a dinner with journalists in Brasília, last Monday (25). ). Guests spread videos across the internet, and the Korean ambassador became a pop celebrity in a matter of hours.

In the interview, the singing was only interrupted because I started to laugh — and so did he. Lim is the polished image of soft power that South Korea has delivered with Asian efficiency and peculiar friendliness. The country of K-pop, audiovisual excellence and kimchi.

Made with vegetables (cucumbers, turnips and even garlic, but mainly Swiss chard) fermented with chili peppers for days, kimchi is the new frontier of the advancement of Korean culture in the world. The result has a pungent sulfurous odor and a disconcertingly delicious taste; Once the smell barrier is overcome, it becomes addictive.

Under the command of the singer-diplomat, the Korean embassy is holding a blitzkrieg to promote kimchi in Brasilia – a city where the Korean community does not go much further than the diplomatic corps. About a hundred individuals, approximately.

On Wednesday (27), São Paulo chef Paulo Shin, from Komah restaurant, was there to present a workshop at a gastronomy college. May 3 is contest day, when Shin’s students will deliver their kimchis to a panel that has Ambassador Chun Jin-ah as a judge.

From May 6 to 15, 11 Brazilian restaurants will offer kimchi recipes in a festival sponsored by the embassy. A daring initiative in a city where there is only one restaurant specializing in Korean food – Soban, in Asa Sul.

“Kimchi is part of the Korean essence”, says the ambassador. In more mundane language, it’s their equivalent of our rice and beans. Something that is present in almost every meal in every home in Korea.

In the United States, fermented chard extrapolated from ethnic restaurants in the 2010s and became commonplace in big cities. In São Paulo, where the largest community of Korean origin lives, kimchi has also burst the bubble. But it’s still no sushi, no pizza.

The rest of Brazil is a little more complicated. There are employees of South Korean companies in Amazonas and Ceará, but they are far from making up a numerically relevant population. Kimchi is an absolute stranger in the backlands beyond Bom Retiro and Aclimação.

That doesn’t bring down Ambassador Lim, kimchi warrior. “We want to take the festival to two cities each year,” he says. Belo Horizonte is in the sights of Koreans, but the event still needs confirmation.

The conversation with the diplomat was entirely in English, as Lim – who took over the embassy in May of last year – is still not fluent in Portuguese. Before coming to Brazil, he held posts in Guatemala, Mexico and Argentina. He can speak Spanish, therefore.

“Portuguese is much more difficult,” he says in hesitant Portuguese. “Verbs vary greatly.” Nevertheless, Lim recites Reginaldo Rossi with immaculate pronunciation and color, without resorting to glue. A wonder.

“I listened to each song over a hundred times,” he says, “paying attention to the lyrics.” For pleasure, diplomacy in the strictest sense, or self-immolation? “No one can listen to a song that many times if they don’t like it. I feel the flow of emotion.” Come on, come on, come on.

The ambassador shows genuine interest in Brazilian culture. Such enthusiasm, of course, includes our food. “I really like caipirinha and cachaça”, he says. The “ca-cha-ça” comes out of her slow, crystalline, almost voluptuous mouth. Nothing a little more solid, ambassador? “Feijoada and barbecue, with cachaça and caipirinha, and nothing else is needed.”

I ask him if he has ever tried to make caipirinha with soju, a distillate made from rice, wheat, barley or sweet potato. “Do you know soju?”, he replies, amazed. “When you come to Brasilia, call me. I’ll get you a soju.” Yes, with pleasure, but I also want to be invited to the karaoke. I’m going to sing “Gangnam Style”.

And what about the soju caipirinha, diplo? “Does not work.” Then Lim pulls out an explanation that only a skilled drinker could come up with. “Cachaça has 40% alcohol. Soju, about 20%. Lemon with soju is juice.”