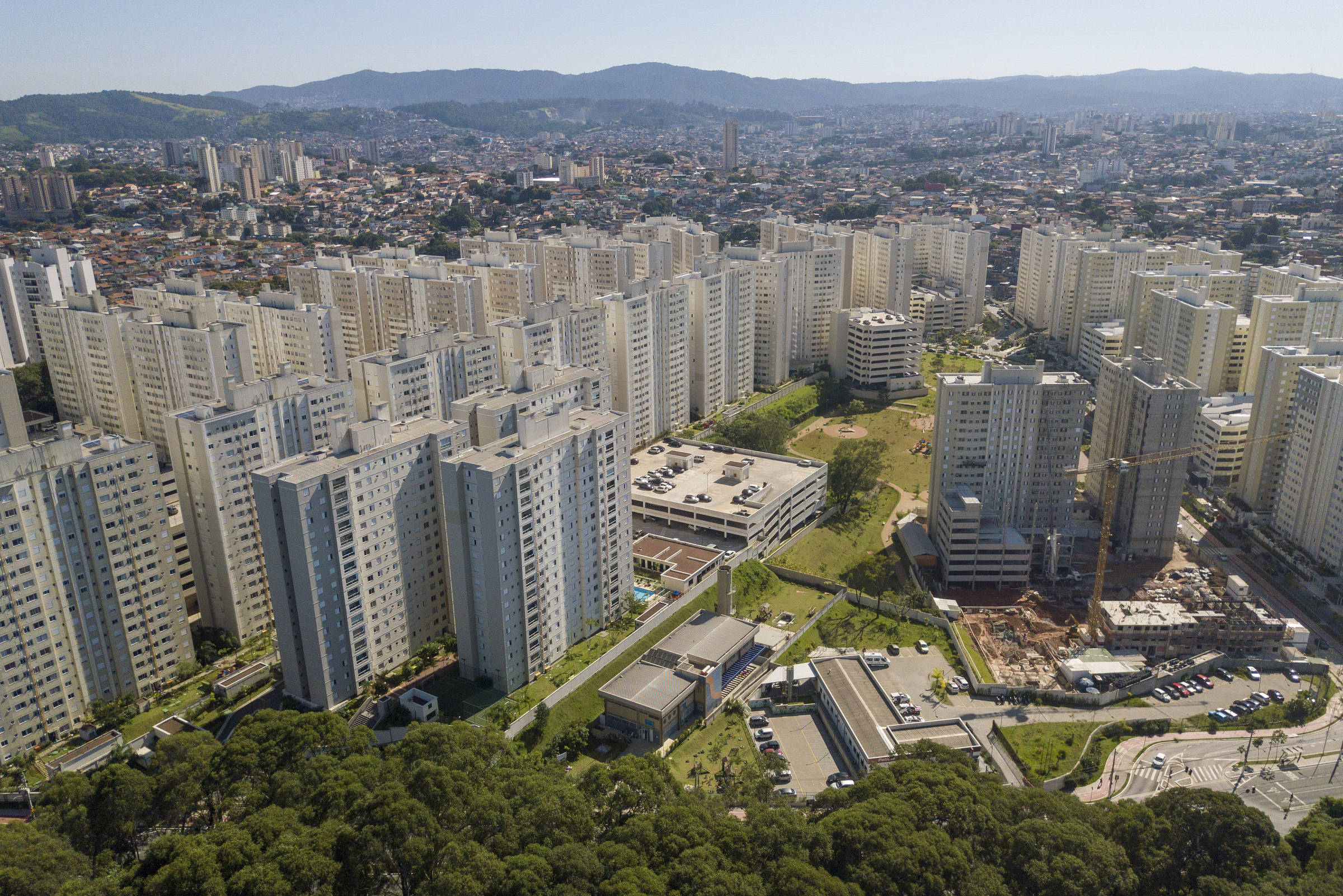 São Paulo is the fourth most expensive city to rent a property among the main ones in Latin America and the seventh most expensive m² to purchase. The conclusion is in a survey carried out by QuintoAndar with data from Argentina, Brazil, Ecuador, Mexico, Panama and Peru.

Twelve economically representative cities were chosen with a significant volume of advertisements on Grupo QuintoAndar’s portals. Together they add up to 55 million inhabitants, says the company.

According to the survey, spending on rent is critically compromising the income of residents. Only in 3 of the 12 cities analyzed is the percentage of income commitment to the lease below 30%, a limit recommended by specialists in financial management to avoid indebtedness.

“Even if the nominal values ​​of properties do not exceed inflation in recent years, the impact of rent on income is increasingly felt by residents”, says the survey.

For the authors of the material, the accelerated growth of cities and the restrictive legislation for the use of land contribute to this scenario.

The calculation to assess access to the rental market compares the average rental value with the average monthly family income of a region, without taking into account other expenses such as condominium fees and taxes. The lower the indicator, the less difficulty the family will have to pay rent.

Spending more than half of income on rent, as recorded in São Paulo, is considered “alarming”.

For the purchase of real estate, the financial accessibility index of São Paulo is also a concern. According to the study, a family needs to commit their monthly income for up to ten years to buy their own home.

Facebook
Twitter
Pinterest
WhatsApp
Previous article
The ad that… “breaks” with Giannis Antetokounmpo – Meet the 9-year-old Achilleas from Larissa who is co-starring!
Next article
Mitsotakis to von der Leyen: It is necessary to impose a ceiling on the wholesale price of natural gas