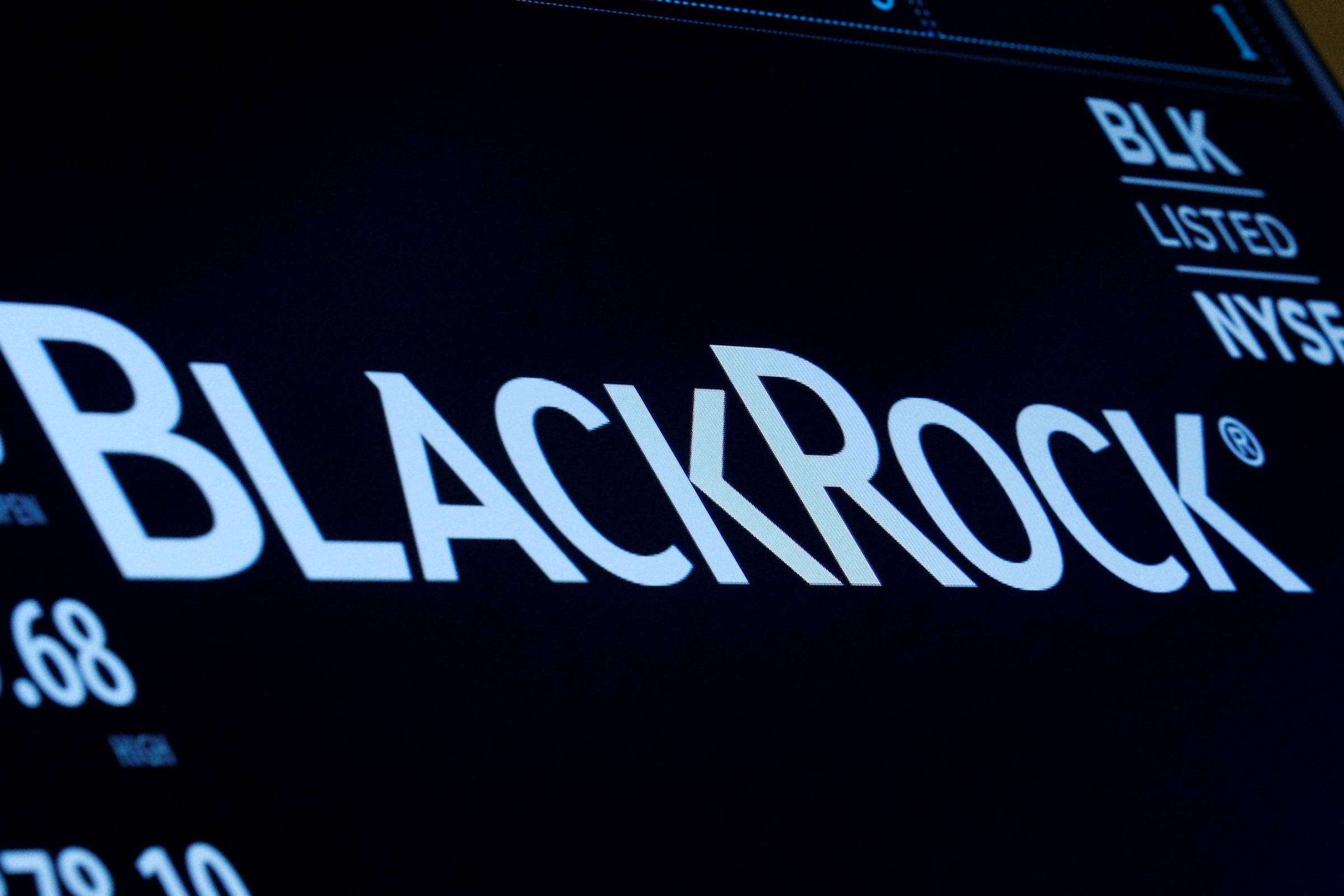 US Republicans Withdraw $1 Billion From BlackRock Over ESG Investment Concerns

BlackRock lost more than $1 billion in asset management deals in US Republican states disappointed by the company’s green investment policies. The withdrawals have become a political problem, but so far they have not hurt the company’s revenues.

In an interview with the Financial Times, South Carolina State Treasurer Curtis Loftis said he would withdraw $200 million from BlackRock by the end of the year. Louisiana Treasurer John Schroder said last week that he is withdrawing $794 million (£4.14 billion) from the asset manager. Utah treasurer Marlo Oaks said it has liquidated $100 million in BlackRock funds, and Arkansas has withdrawn $125 million this year.

As the global phenomenon of sustainable investing has grown – it has grown by $1 trillion since 2020 – BlackRock has swung into action. The company manages five of the top 20 US sustainable funds by assets, which is more than any other investment manager, according to Morningstar.

In addition to his fundraising offerings, chief executive Larry Fink has lobbied companies to reduce their carbon emissions and threatened to weed out laggards from actively managed funds — policies that have made BlackRock a target in Republican states.

Loftis said he previously rejected BlackRock as manager of a $41 billion fund his office oversaw due to concerns about its environmental, social and governance (ESG) policies. Instead, he said he chose Federated Hermes to manage the fund.

Pittsburgh-based Federated Hermes also offers ESG funds and has largely promoted its leadership in this space, particularly since its acquisition of London-based Hermes in 2018. But Federated has been a major donor to the Financial Authorities Foundation. States (SFOF), an organization of Republican treasurers, which includes Loftis.

After pressure from foreign pension funds, Federated Hermes withdrew its sponsorship from the SFOF, as the FT had already reported. Now, SFOF does not list any corporate sponsors on its website.

Earlier this year, Invesco and Fidelity were also listed as SFOF sponsors.

Loftis said that Fink is “a really smart guy” and that he looks up to him. But he accused the people who promote sustainable investment of hypocrisy.

“A lot of it doesn’t help the people it’s supposed to help,” Loftis said. “That’s why I really backed off.”

“Poor people, historic minorities, are having money and services diverted from them to these leftist, globalist ideas,” he said.

BlackRock declined to comment, but pointed to a letter the company sent in August to state attorneys general to defend its ESG policies.

The rush by Republicans to cut ties with BlackRock has not affected its underlying business, said Greggory Warren, an analyst at Morningstar. The BlackRock funds that Republicans discarded were generally cash-like products with small fees, he said. Republicans’ reaction to the ESG was a “political stance” ahead of the November election, he added.

US state treasurers typically oversee cash management, bond transactions, and certain aspects of a state’s retirement funds. While BlackRock has become a favorite punching bag for Republican treasurers, other financial firms have also been hit.

In West Virginia, the treasurer’s office will withdraw JPMorgan Chase’s banking services by the end of November, according to a spokesperson. Earlier this year, the state banned JPMorgan, BlackRock and three other banks for allegedly harming energy companies, the state treasurer said.

In Utah, Oaks said his fiduciary obligation led him to leave BlackRock. The company followed a “dual mission” in meeting with companies about climate change concerns, he said. “We need to ensure that the money is not being used to drive another agenda other than our fiduciary obligation,” he added.

Facebook
Twitter
Pinterest
WhatsApp
Previous article
Fernando Zor, duo from Sorocaba, is sued for R$ 123,000 per fan
Next article
Erdogan: We have 5 floating drilling rigs… When we finish here, we can work in international waters