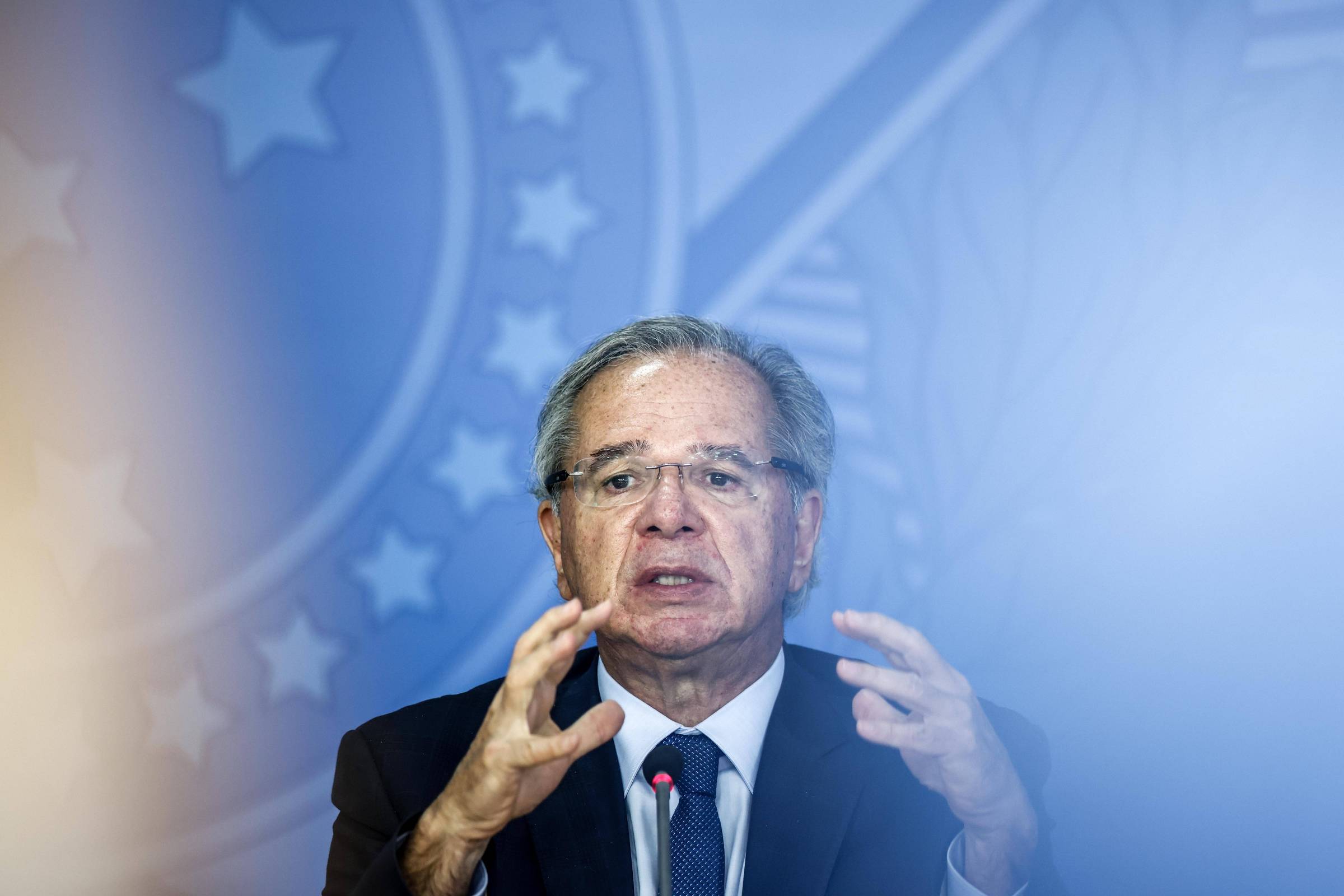 Minister Paulo Guedes (Economy) defended the de-indexation of the minimum wage as a mechanism to give real increases, above inflation, but, according to the Ministry of Economy itself, he informed the Sheet, O increase in this format depends on the availability of funds and there is no legal lock for a more benevolent increase.

In practice, the position of the portfolio suggests that the de-indexation defended by the minister of Jair Bolsonaro (PL) is not necessary.

“It is enough to have space in the Budget and edit a law or MP (Provisional Measure)”, said the folder via the press office. The minister was also questioned directly via message, but did not respond.

The Federal Constitution mandates the government to ensure the maintenance of the purchasing power of the minimum wage, promoting the readjustment for the inflation observed in the previous year. De-indexing would remove this obligation, allowing the definition of the percentage year by year.

The measure was defended by Guedes, although the minister denies the intention of granting readjustments below inflation.

“If you’re having a conversation about deindexation, it’s much more thinking if inflation really lands and we want to give a real increase”, he said during an interview with journalists this Thursday (20) in Rio de Janeiro.

Later on the same day, President Jair Bolsonaro (PL) even admitted that, with the change, the percentage would be undefined, although he promised to give an increase above inflation in 2023.

“Paulo Guedes talks a lot about de-indexing the economy. So what does he want to de-index? The percentage remains undefined. And, at the moment, you are guaranteed at least […] at the very least, there will be a real increase, more than inflation”, said Bolsonaro during his participation in the Inteligência Ltda podcast.

The constraint today is precisely resources. Every 1% increase in the minimum wage generates an additional impact of R$4.8 billion on the Budget. The 2023 proposal was sent by the government to the National Congress with no forecast of readjustment above inflation for the fourth year in a row, on the grounds that there is no space in the spending ceiling – a rule that limits the advance of expenses to inflation.

Guedes and Bolsonaro positioned themselves after the Sheet reveal the minister’s plans to make the correction of the national floor and pensions more flexible as a way to create space in the spending ceiling. In internal discussions, the intention was to consider the inflation expectation for the current year. The minimum guarantee would be the inflation target, currently at 3.5%.

The disclosure of the plan triggered a crisis within the Ministry of Economy. According to reports, the minister, who even made public accusations of “fake news”, started an internal operation to try to find out who had been responsible for the leak.

Guedes was also charged by the Palácio do Planalto, as the measures had a bad repercussion on Bolsonaro’s campaign, who seeks re-election and is at a disadvantage compared to former president Luiz Inácio Lula da Silva (PT). A mood of unease has settled behind the scenes, and the order now is to avoid further controversies around the topic.

This Friday (21), the president recorded a new video reiterating the promise of a real readjustment of the minimum wage, of all pensions and also for civil servants, in an attempt to defuse the attacks made on the campaign after the plan was revealed.

Guedes’ assistants also adopted the speech that there is “zero chance” of “breaking the floor” on top of minimum wage and pensions. The expression is used by the minister to illustrate the effect of adopting measures to curb the growth of mandatory expenditures.

On Thursday (20), Guedes denied the intention to change the correction of the minimum wage “during the game”, but admitted to being in favor of deindexation. According to him, the measure can often be “salvation”.

The minister even cited examples comparing the correction of the minimum wage with the inflation target and expectations for the price index, elements that were included in the proposal under discussion. However, he did not explain what the minimum beacon of the floor update would be in this scenario.

“Let’s assume that now that inflation is 5.5% this year and that the inflation target is 3.5%. We are obviously going to give it 5.5%. rule to get in someone’s way. Now, suppose that, then, the inflation expectation for the next year was already lower, it was 5%, and you say like this, I’m going to give 5.5% again, because I want to give a real increase. You would have de-indexed, and it would be a real increase,” he said at the time.

Since the establishment of the inflation targeting regime in 1999, it is more common for price variations to mark a percentage above the center of the target than below. Therefore, the assessed change could lead to a real devaluation of the minimum wage and pensions.

Economists from Made/USP (Center for Research in Macroeconomics of Inequalities of the University of São Paulo) estimated that the national floor, currently at R$1,212, would have a much lower value, R$502, if the policy since 2002 had been to correct inflation expectations, as in the proposal.

Specialists in public accounts confirmed that, in order to adjust the minimum wage above inflation, the deindexation defended by Guedes is not necessary.

“The minimum wage is defined by a provisional measure annually, so there is no legal impediment to such change. The issue is that the minimum wage impacts government expenses, such as Social Security, salary bonus, BPC (Continued Provision Benefit), among others”, informed the IFI (Independent Fiscal Institution) of the Senate.

The budget consultant of the Chamber of Deputies Ricardo Volpe stated that the readjustment for inflation is in the Constitution, but that does not mean a stop to larger increases. “What exists is, if mandatory spending is above 95% of the total, there cannot be a real increase in any expenditure. But we are not at that limit yet,” he pointed out.

For next year, the government forecast is that mandatory expenditures will be 93.7% of the total. The technicians themselves consider the 95% mark to be very difficult to reach.

Other interlocutors who requested anonymity also assured that a de-indexation proposal only makes sense to allow the government to grant adjustments below inflation.

The Ministry of Economy has previously considered proposing the untying of benefits from Social Security or the minimum wage, but ran into resistance from Bolsonaro, who even threatened a secretary who was a spokesperson for the idea in 2020 with a “red card”.

Greater flexibility in these expenses, however, has always been a Guedes banner and is defended by current members of the economic team. In June, the Special Secretary for the Treasury and Budget of the Ministry of Economy, Esteves Colnago, stated in a public hearing in Congress that the biggest measure in the fiscal area would be to review the automatic increase in public expenditures – and cited as an example the de-indexation of social security benefits and minimum wage.

Guedes had resumed the proposal to include it in his new fiscal framework. After returning from a trip to the United States, the minister held several meetings with the technical areas to prepare the PEC (proposed amendment to the Constitution) with the changes, which would also include a reformulation of the spending ceiling.