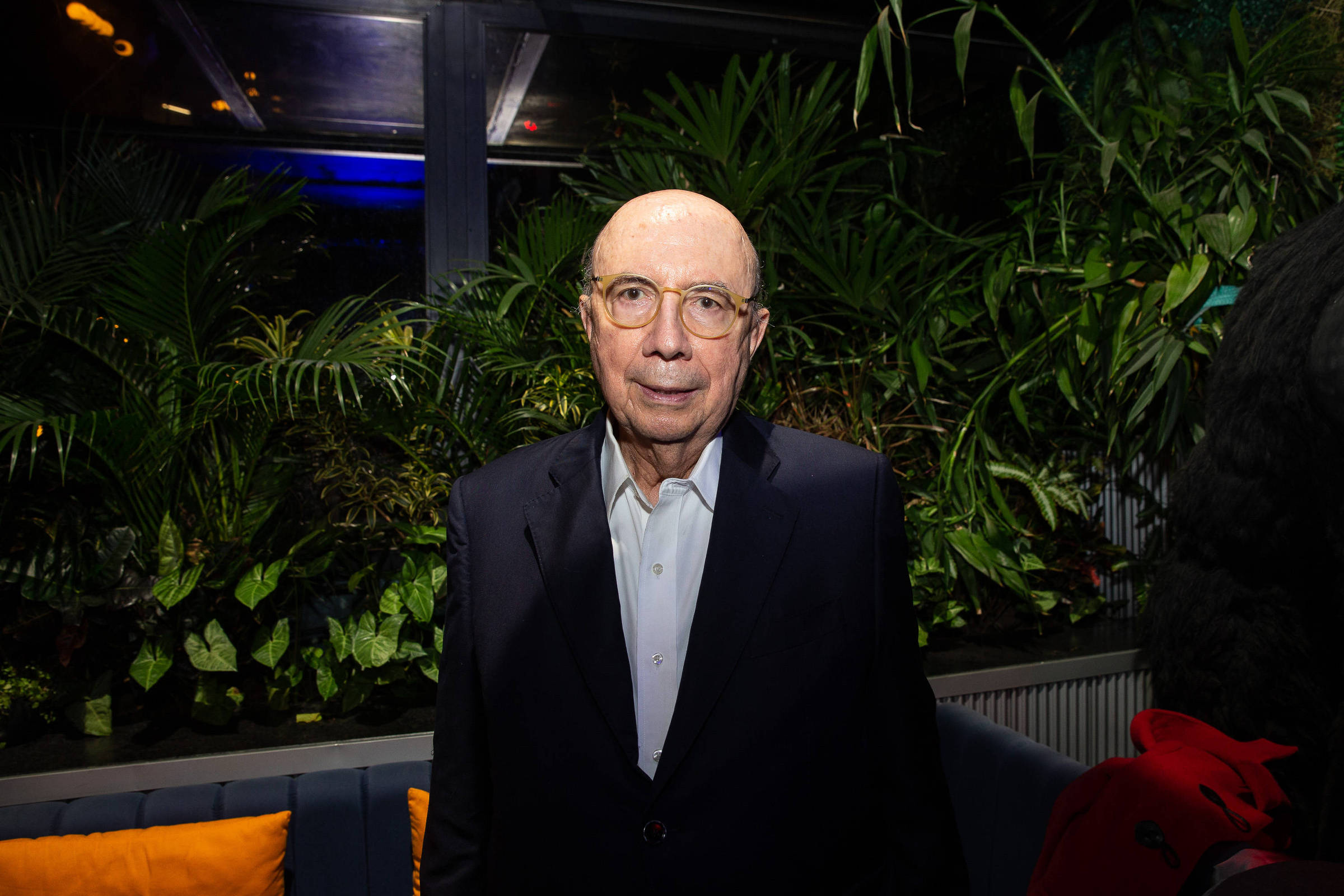 One of the names quoted to take over the Ministry of Economy in the Luiz Inácio Lula da Silva (PT) government from 2023, if former minister Henrique Meirelles is confirmed in office, the fact could give an additional boost to the cryptocurrency market in the country. country, says Axel Blikstad of BLP Asset, a manager focused on investing in cryptocurrencies.

He recalls that, in early September, Meirelles was announced as a member of the global advisory board of Binance, the world’s largest cryptocurrency exchange, and has an affinity for the topic.

“Meirelles knows a lot about cryptoassets and likes the subject, so it would be a very nice name for the development of this asset class and this technology in Brazil”, says Blikstad.

The BLP manager also says that the president of the BC (Central Bank), Roberto Campos Neto, is an enthusiast of cryptocurrencies and blockchain, having worked over the last few months on the development of the digital real based on technology. And, with the independence of the monetary authority, the expectation is that the work will continue next year under Lula’s government, says Blikstad.

He adds that, after the elections, the expectation in the niche market is that the bill that intends to impose rules on the crypto-assets market can move forward, providing more security to attract new companies and investors to the ecosystem in the country.

The main cryptocurrency on the market, bitcoin has accumulated a drop of about 56% in the year, in a scenario of high interest rates in developed markets and the risk of a global recession that has penalized risky assets.

In October, however, bitcoin outlined a trend reversal, with gains of approximately 3% in the month, which contributed to the crypto sector’s market capitalization having returned to above the US$ 1 trillion mark. .25 trillion), according to data compiled by CoinMarketCap.

XP cryptocurrency analyst Julio Andreoni says that, over the past few months, digital currencies have behaved similarly to the shares of large American technology companies, albeit with greater volatility.

Recent indications from the Federal Reserve (Fed, US central bank) that the interest rate hike process may be less intense than the market forecast in the coming months contributed to a relief in technology stock prices and, consequently, to the cryptocurrencies, says Ayron Ferreira, chief analyst at Titanium Asset Management.

The Titanium analyst adds that the new UK Prime Minister Rishi Sunak is an enthusiast of the crypto market, which may have contributed to cryptocurrencies’ additional breath on a global scale.