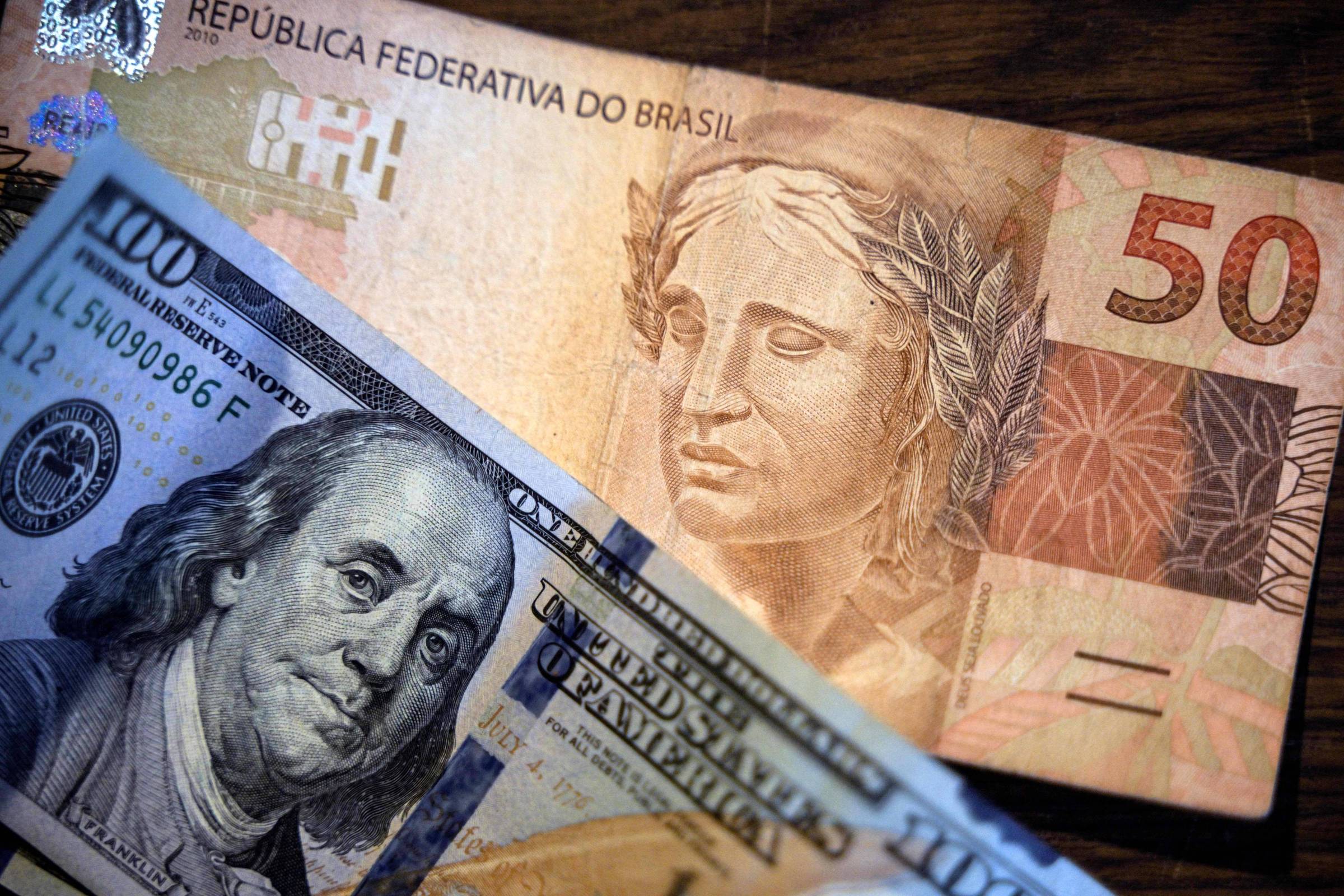 The dollar advanced against the real this Thursday (3), following the rise of the American currency abroad after a new sharp rise in the reference interest rate for the United States.

Investors also remain attentive to the situation of Brazilian highways after President Jair Bolsonaro (PL) asked the day before that the protests of his supporters not block traffic on the roads.

In addition, the market awaits the nominations for the economic area of ​​President-elect Luiz Inácio Lula da Silva (PL) and the progress of the transition of power.

In the American stock market, the main indicators began the day deepening the previous day’s declines. The S&P 500, parameter of the New York Stock Exchange, retreated 0.85%.

On Wednesday (2), the Fed (Federal Reserve, the US central bank) raised its interest rate for the sixth time in 2022, and this is the fourth consecutive increase of 0.75 percentage point. Now, the reference rate in the United States is advancing to a level between 3.75% and 4% per year.

Jerome Powell, chairman of the Fed, told a news conference after the rate was released on Wednesday that “it will be appropriate to slow the rate of increase [dos juros]” soon, but highlighted that the heated job market and, mainly, the persistent high inflation forces the authority to “keep the restrictive policy [juros elevados] for a while,” he commented.

Investors reacted badly to Powell’s statements and the US stock market ended the day with a strong fall.

The S&P 500 parameter indicator fell by 2.5%. In the segment focused on technology companies and more dependent on cheap credit to grow, represented by the Nasdaq index, the drop was 3.36%. There was also a 1.55% drop in the Dow Jones.

The rate of interest rate acceleration is the fastest in the country in more than four decades and, moreover, before June of this year, the last time the rate had risen by 0.75 point was in 1994.

This sequence of increases, considered very aggressive by the American standard, is due to the need to curb the highest inflation in the country in more than 40 years.

The US consumer price index is up 8.2% in the 12 months through September, after rising 8.3% in August and reaching a peak of 9.1% in June, which was the biggest increase in cost. of life since November 1981. These are levels much higher than the 2% target for the country’s annual inflation for 2022.